In the immediate aftermath of the March 11, 2011, Tohoku earthquake, tsunami and nuclear accident, artists and art professionals in Japan questioned what they could do in the face of such a cataclysm. Many organised charity auctions and crowd-funding initiatives. Some, such as the guerrilla art group Chim￪Pom, confronted the official spin about the nuclear accident by sneaking into the exclusion zone around the Fukushima Daiichi Nuclear Power Plant to make video interventions. Others whose lives were directly affected by the disaster, such as the photographers Lieko Shiga and Naoya Hatakeyama, processed that experience through elegiac projects that bridged local communities and conventional exhibition spaces. An entire cohort of Japanese artists began to address social and political issues in their practices. But, in time, it emerged that one of the most profound things any artist could do was to go on making the work they felt they needed to make.

Compared to the current Covid-19 pandemic, which seems to be unfolding in slow-motion across the world, with much of its impact unknown or unaccounted for because we simply don’t have the perspective to see it, the 3/11 disaster has an almost comprehensible narrative clarity, with a definite epicentre captured in iconic images and stories. I say almost because, of course, 3/11 is still continuing. It reasserted itself in years of aftershocks that eventually became so banal as to barely register with the local populace. It insinuated itself in the normalisation of a nuclear meltdown that has yet to be contained – a never-ending state of emergency. It resonates in untold ways in the lives of the survivors (children growing up without parents, parents growing old without children, elderly folk with no home to return to), who must deal with their loss and grief as only they can.

Amid the prolonged uncertainty of the pandemic and its concomitant geopolitical destabilisation, it would be foolish to expect the contemporary art system to pick up where it left off when we aren’t sure what will become of our daily lives, and when the old neoliberal order that underpinned the international circuit of biennales and art fairs and gallery and museum outposts of recent decades seems ready to collapse into autocracy with capitalist characteristics. What does a return to normal mean for people in Hong Kong who, under the new National Security Law, can now be jailed for voicing their politics? What does it mean for those in Thailand whose calls for constitutional reform may be prosecuted under the country’s long-standing lèse-majesté law? What about the protestors in Colombia or Myanmar or Palestine who risk death in assembling in the streets? Or Black and Brown people in the United States, who have endured some 400 years of persecution and terror under white supremacy? We are learning again that history, when you are actually thrown into it, really living it, is “all middle”, as Ursula K. Le Guin might say.

Here I propose “witnessing” as a useful word for thinking through the challenges of the art to come. Witnessing is predicated on “speaking”, but it fulfils itself by a logic of deferral, of expanded temporalities, alternate frequencies. It is the promise that even if one is unable to take immediate action in the face of some abuse of power or major event, there will still be an occasion for testifying, even from beyond the grave – and that testimony can take as yet unconceived forms of speech. It is as much the courage of Kim Hak-sun, who in 1991, a half-century after the fact, braved stigma and denunciation to put her name on a class-action lawsuit (ultimately dismissed) that was brought against the Japanese government over wartime human rights violations as it is that of Saidiya Hartman’s Venus in the archive, whose murder during the Middle Passage in 1791 might have been consigned, without Hartman’s sustained interrogation of the limits of historical narrative, to the oblivion of “an untimely story told by a failed witness”.

Let’s not forget that art, as a form of witnessing, can be empowering precisely when it’s out of joint. 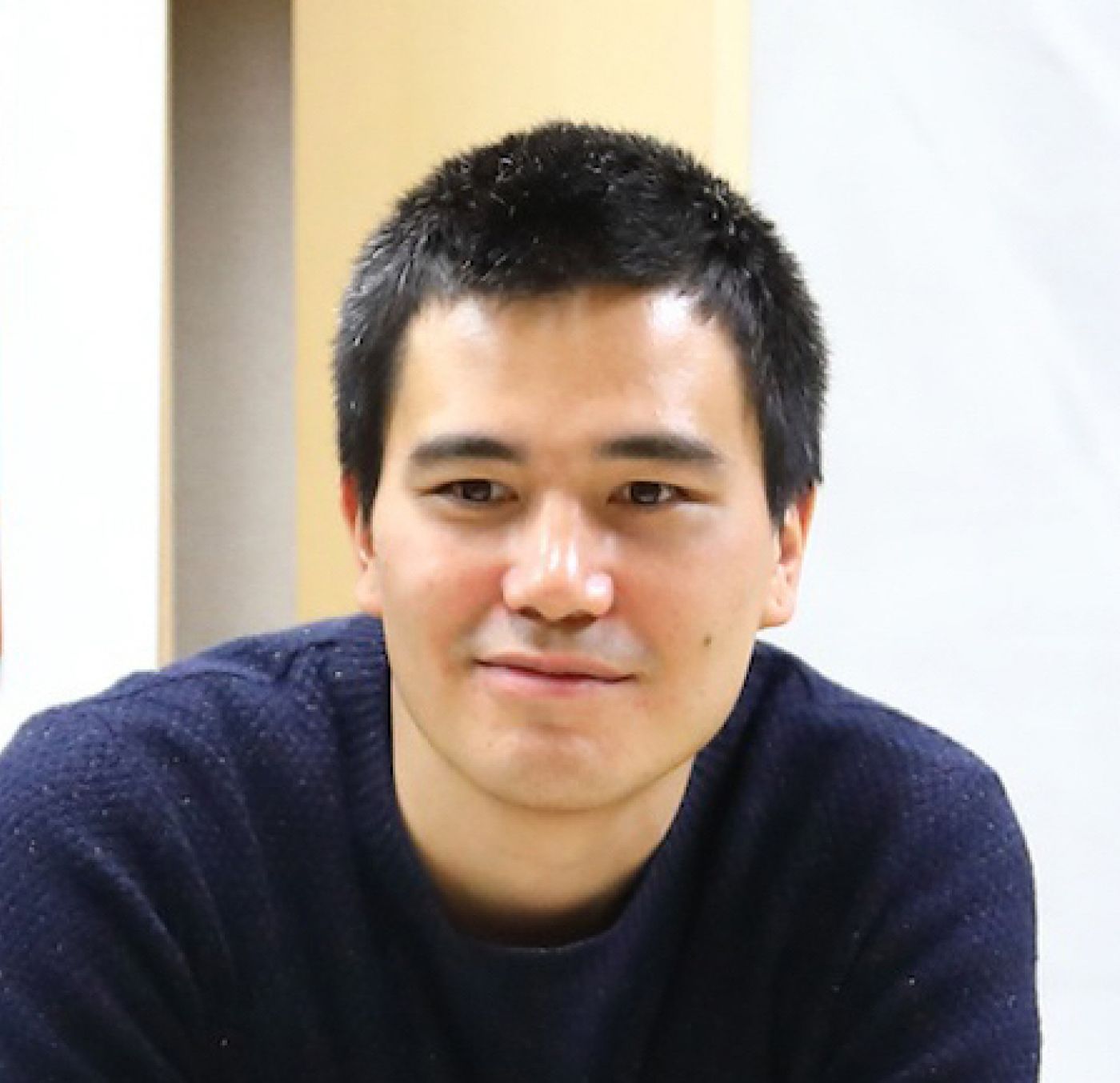 Andrew Maerkle is a writer, editor and translator based in Tokyo. He is Deputy Editor of the online bilingual contemporary art publication ART iT and a contributor to international publications including frieze and Artforum. From 2020 to 2021 he was the founding Editorial Director of the Art Platform Japan translation project, an initiative of Japan’s Agency for Cultural Affairs. His book of translations Kishio Suga. Writings, vol. 1, 1969–1979 is forthcoming from Skira. 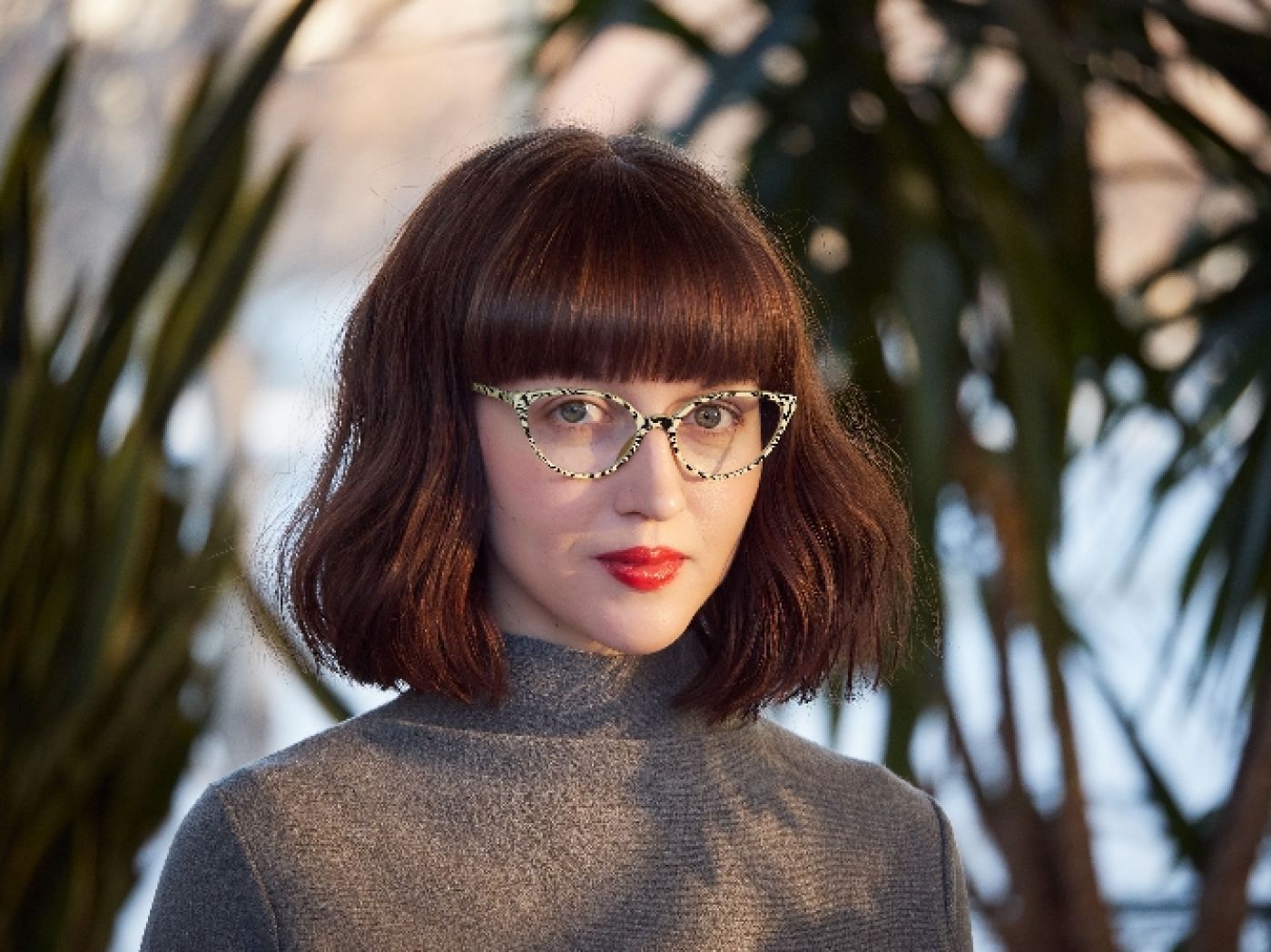 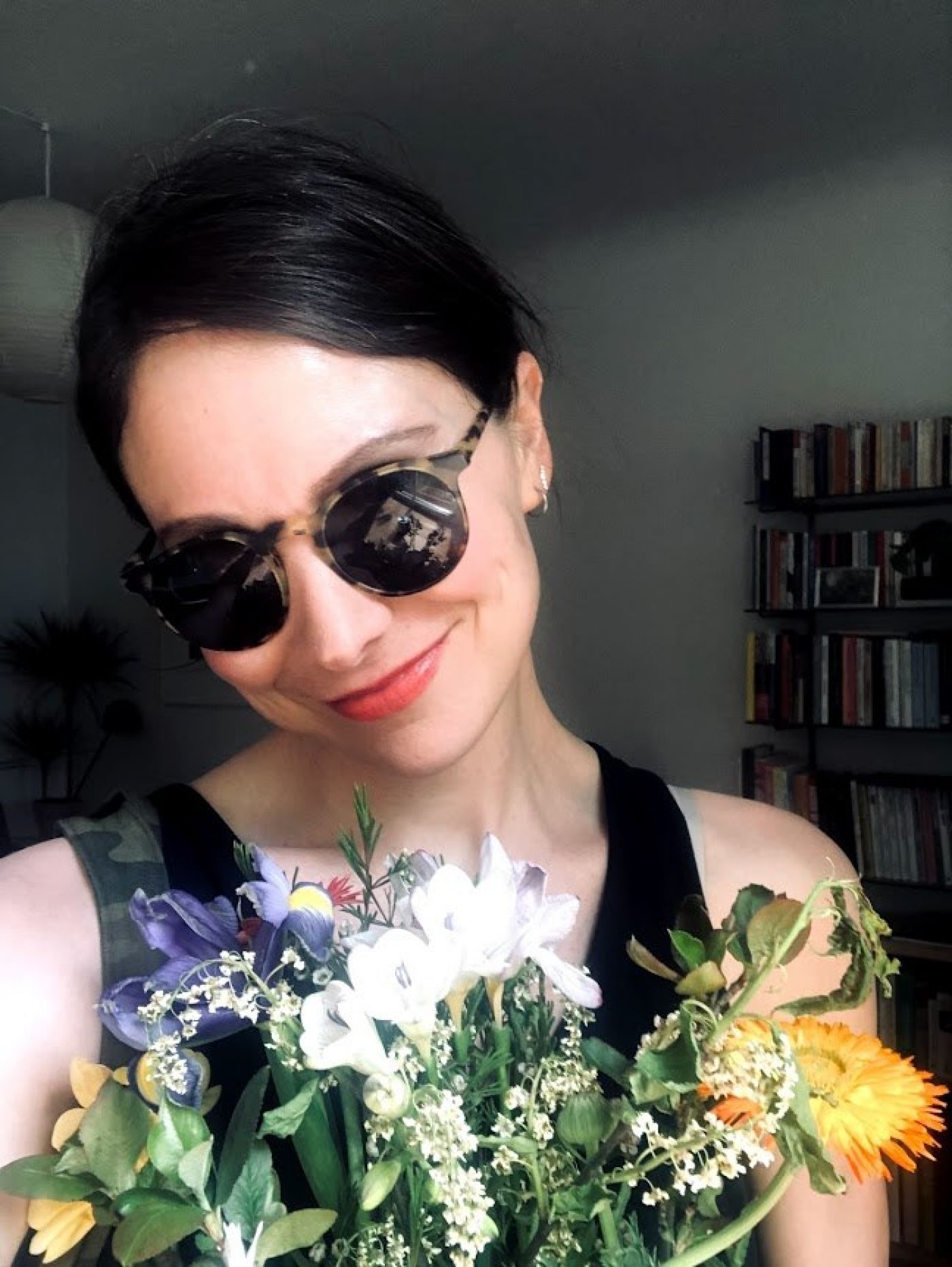 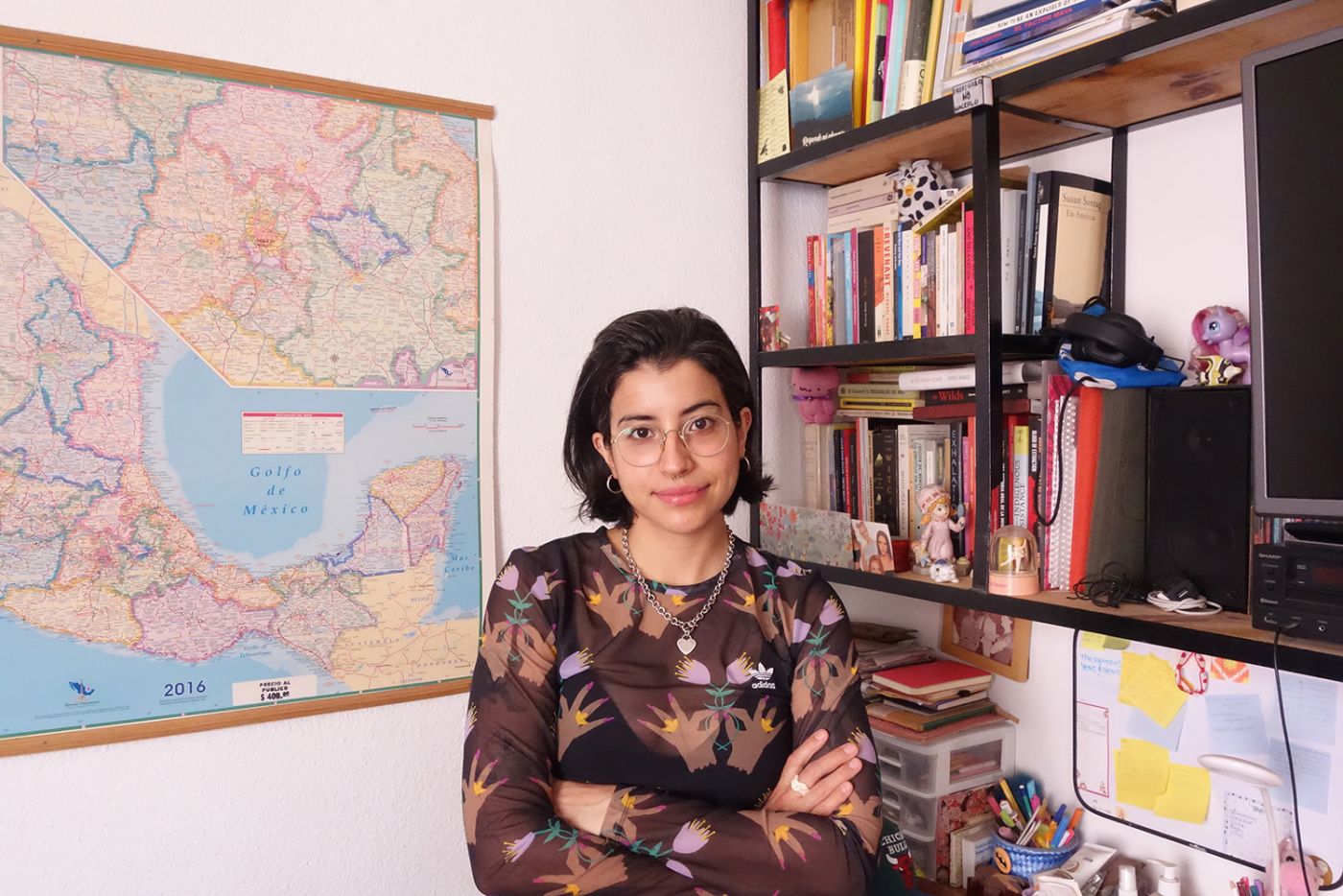 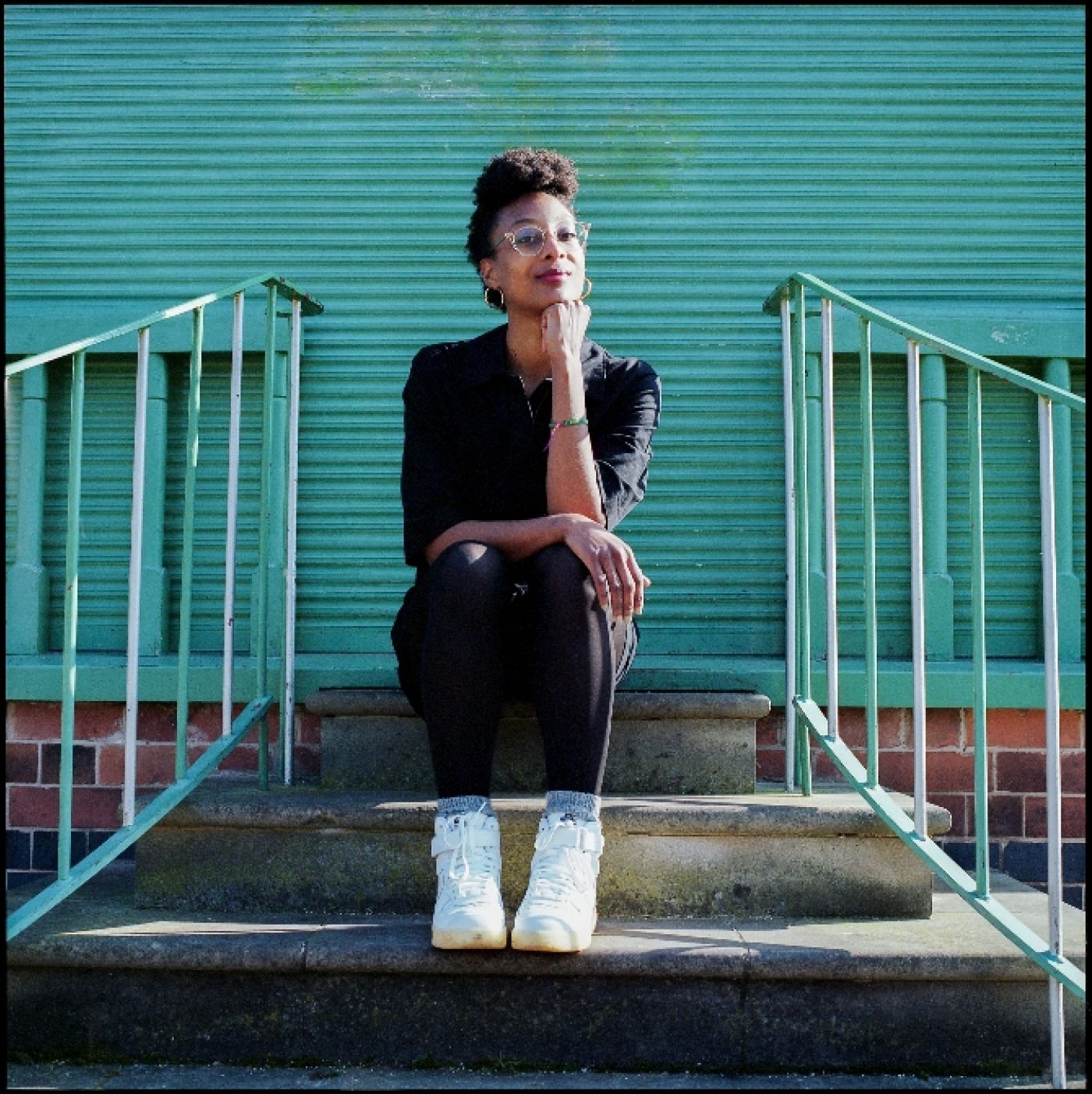 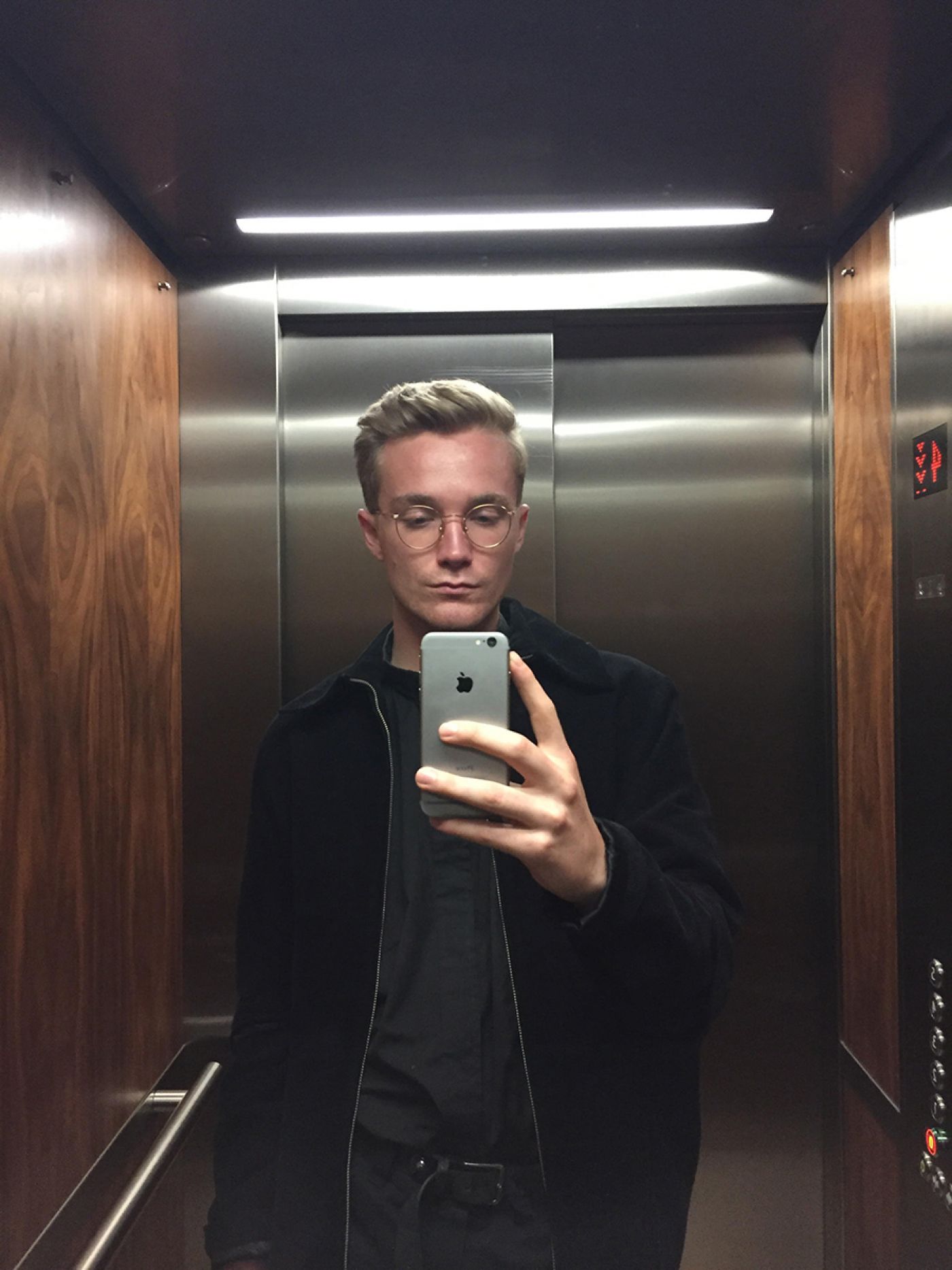 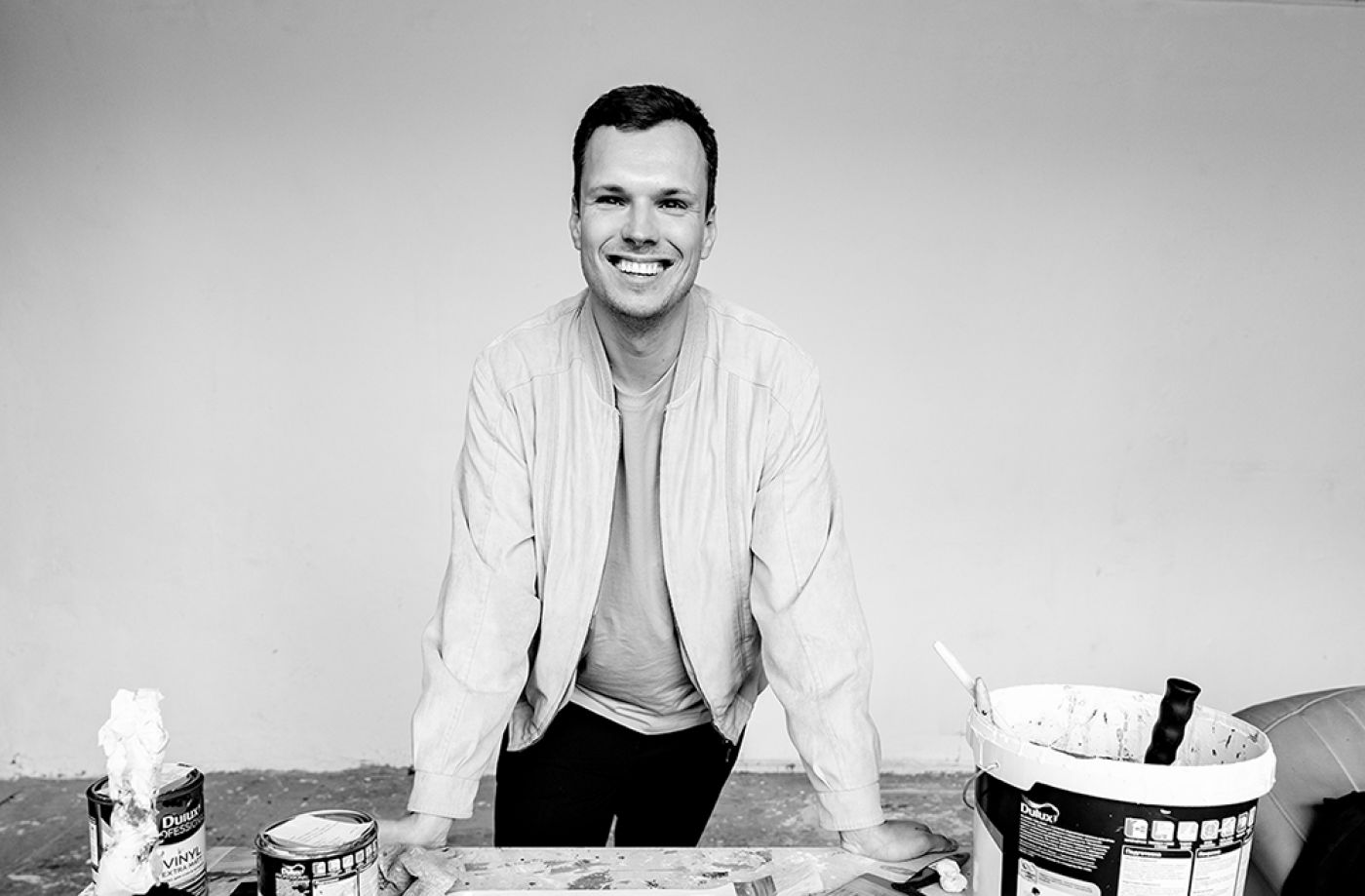 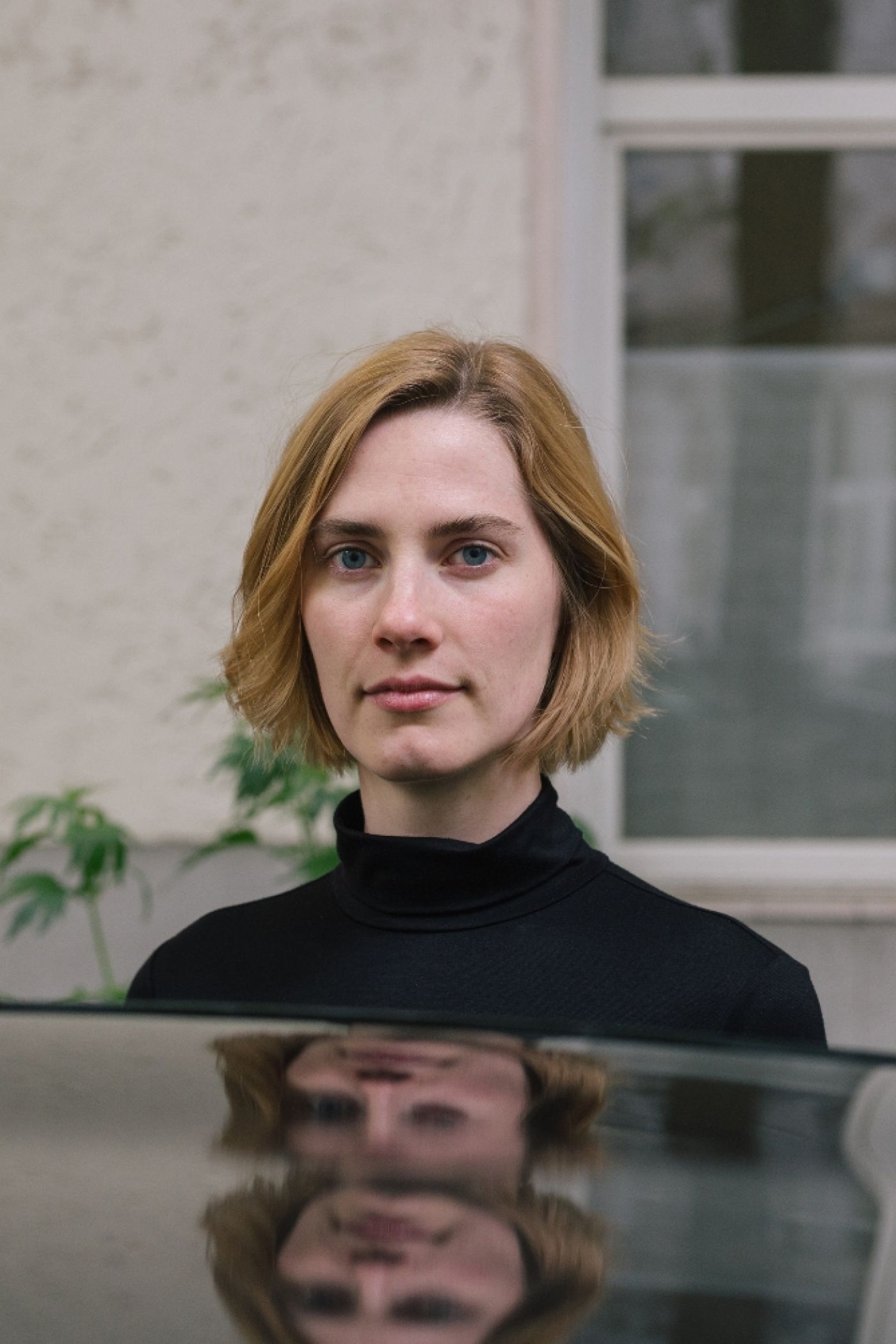 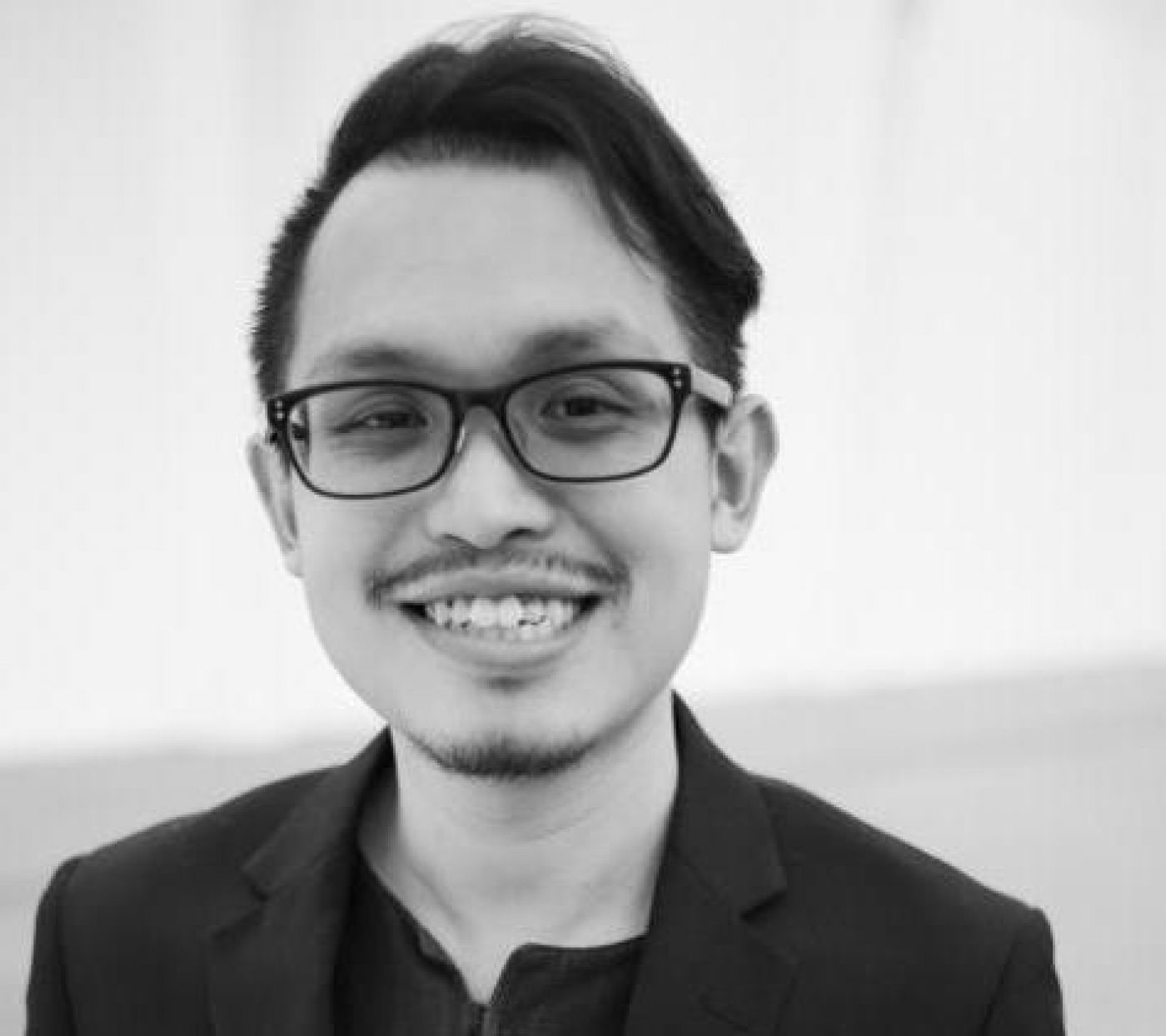