Brilant Milazimi (*1994, Gjilan, Kosovo), lives and works in Pristina. He studied painting at the High School of Arts Adem Kastrati in Gjilan and graduated in Fine Arts at the Akademie of Pristina.

In 2020 he won the Artist of Tomorrow Award at Stacion CCA in Prishtina. For Liste the artist presents a group of paintings produced between 2019 - 2021. These works deal with the function of memory, both personal and collective, and its expression, resulting in paintings that seem both familiar and uncanny. Ideas around trauma, hope, coping, and freedom are implicitly and poetically conveyed in this body of work, manifesting his interest in the psychological underworld of Kosovo. Milazimi's paintings present mysterious and childlike figures from suspended atmospheres. Their deformed bodies have long, spindly arms and legs. They have roughly humanlike noses, eyes, and ears, and are sometimes characterized by absurdly extended rows of teeth. Some of them seem to be enjoying themselves, even though a sinister undertone is often present. Their flesh is dark red or pink, rendered in scratchy brushstrokes that at times might remind the viewer of Art Brut, albeit with a different kind of self awareness. These subjects seem to exist in scenes informed in equal measure by the artist’s fantasies and his own memories and experiences; this overlap creates an opaqueness in the painting’s narratives, reinforcing the feeling that one is looking at something familiar and uncanny at the same time. Ideas around trauma, hope, coping, and freedom are implicitly and poetically conveyed in this body of work, manifesting his interest in the psychological underworld of Kosovo. Behind the grotesque and enigmatic figures in Milazimi's works are strong links to the socio-political situation in his country, such as the alienation that derives from not being able to have contacts outside the borders, and the impossibility to move without constraint. Today, more than ever, Brilant's work is punctual and precise, this alienation is now shared by the whole world because of the circumstances arisen due to the pandemic, where circulation is no longer fluid but dictated by precise restrictions. 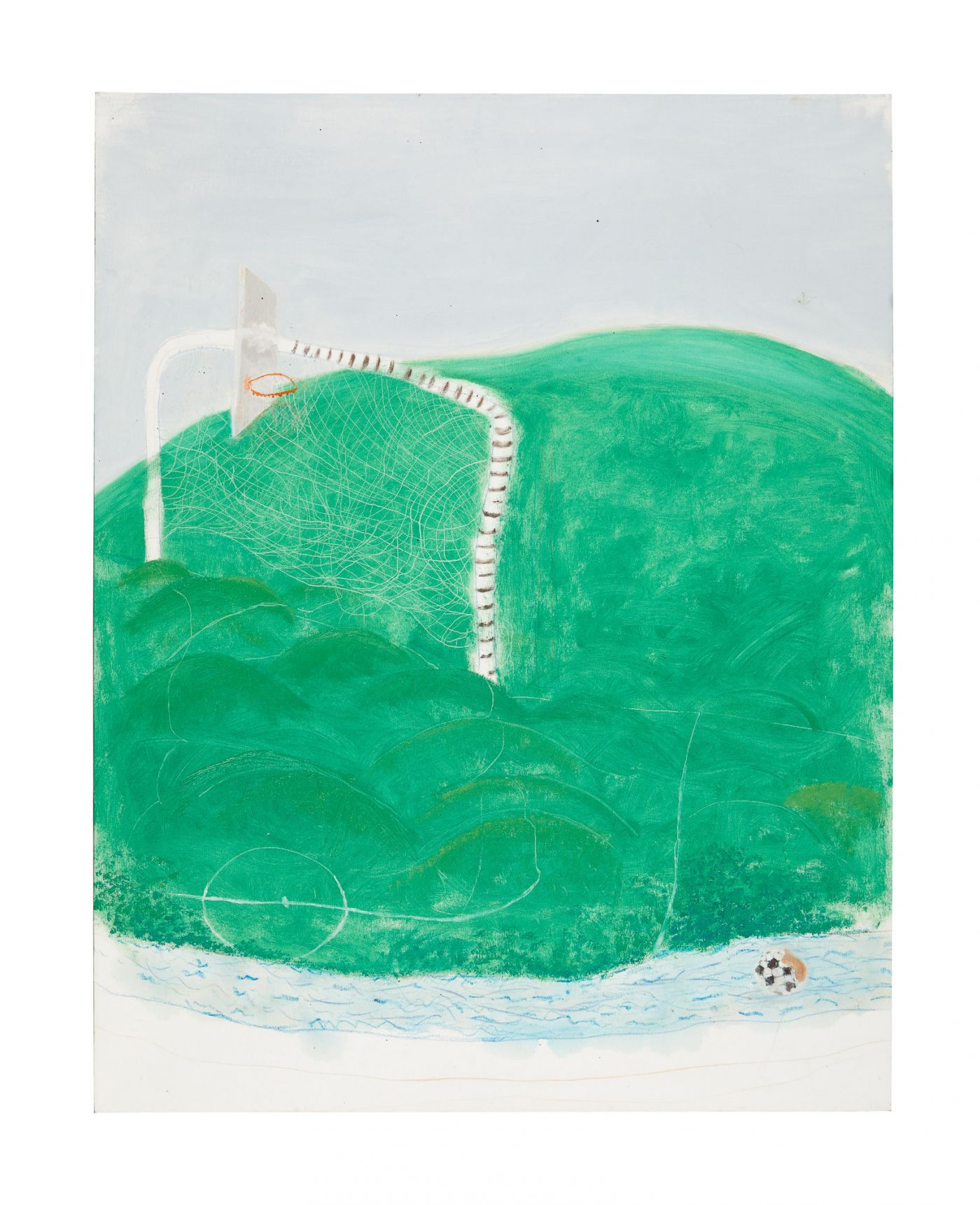