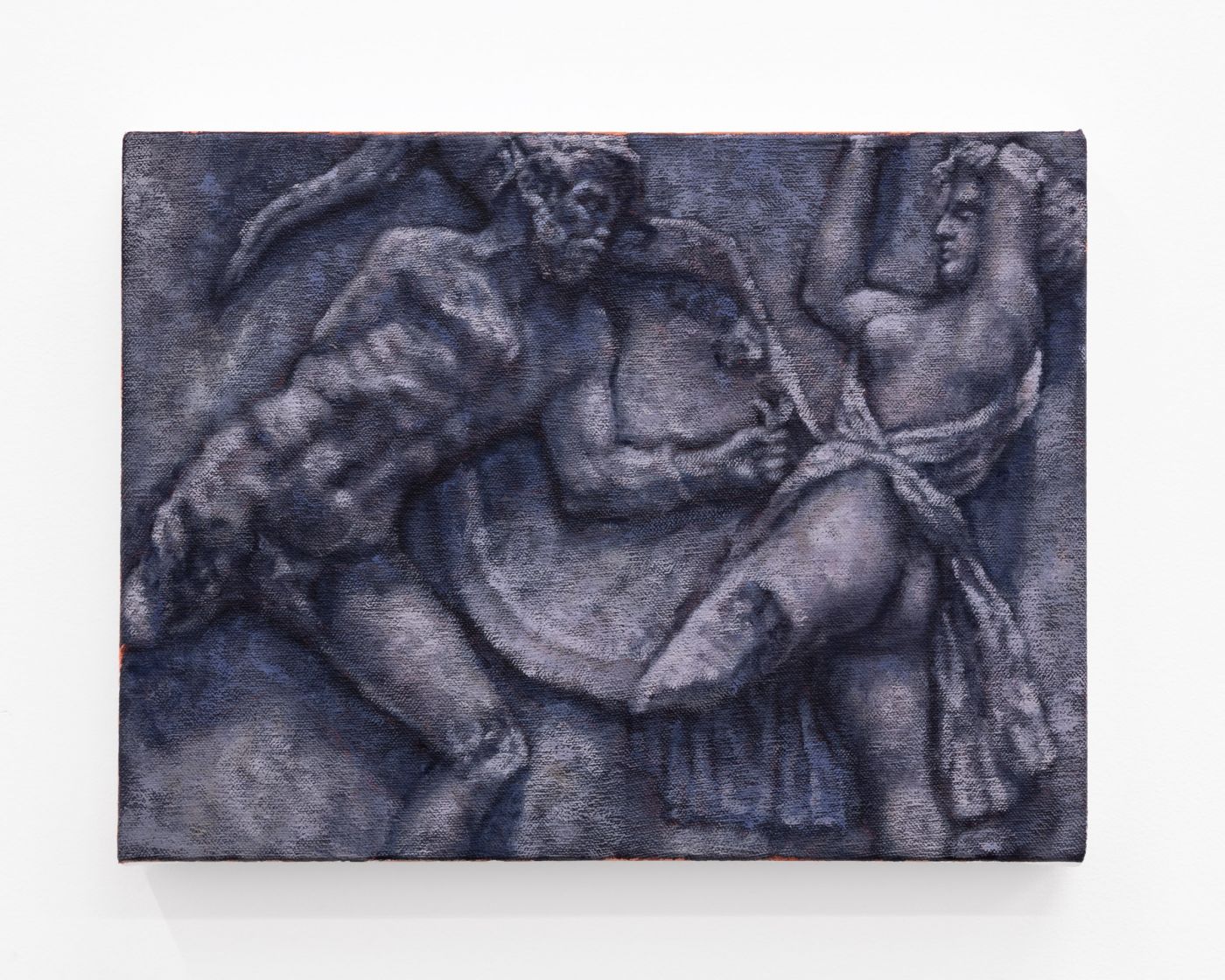 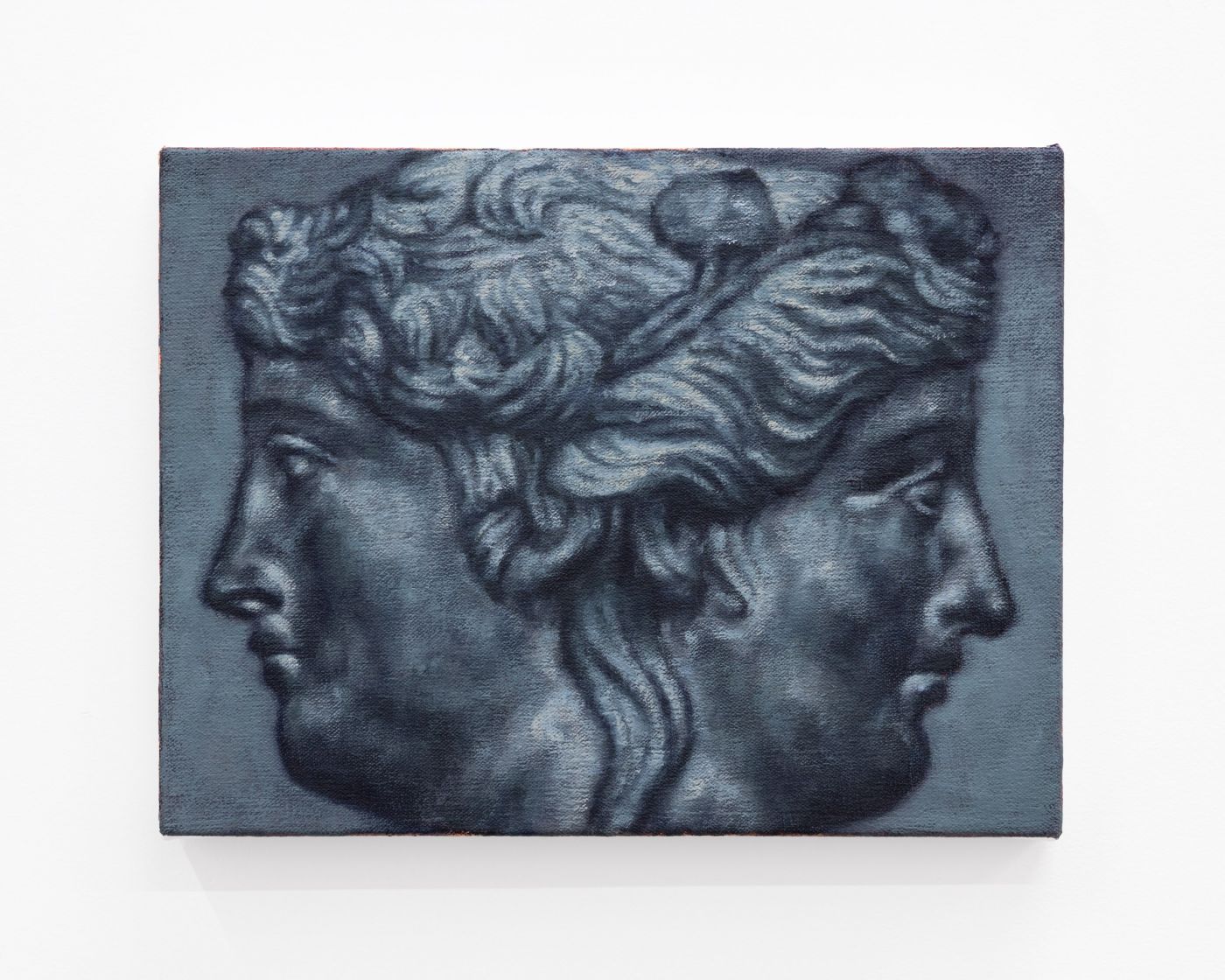 The depth of relief

The paintings of Jennifer Carvalho are of small spaces and unknown times. The close-cropped depictions of ruins and relief sculpture, statues and flowers belie context. While an initial impression might be of careful, tenderly rendered representations of iconic and idyllic beauty, Carvalho’s worlds slowly reveal themselves to be strangely claustrophobic. 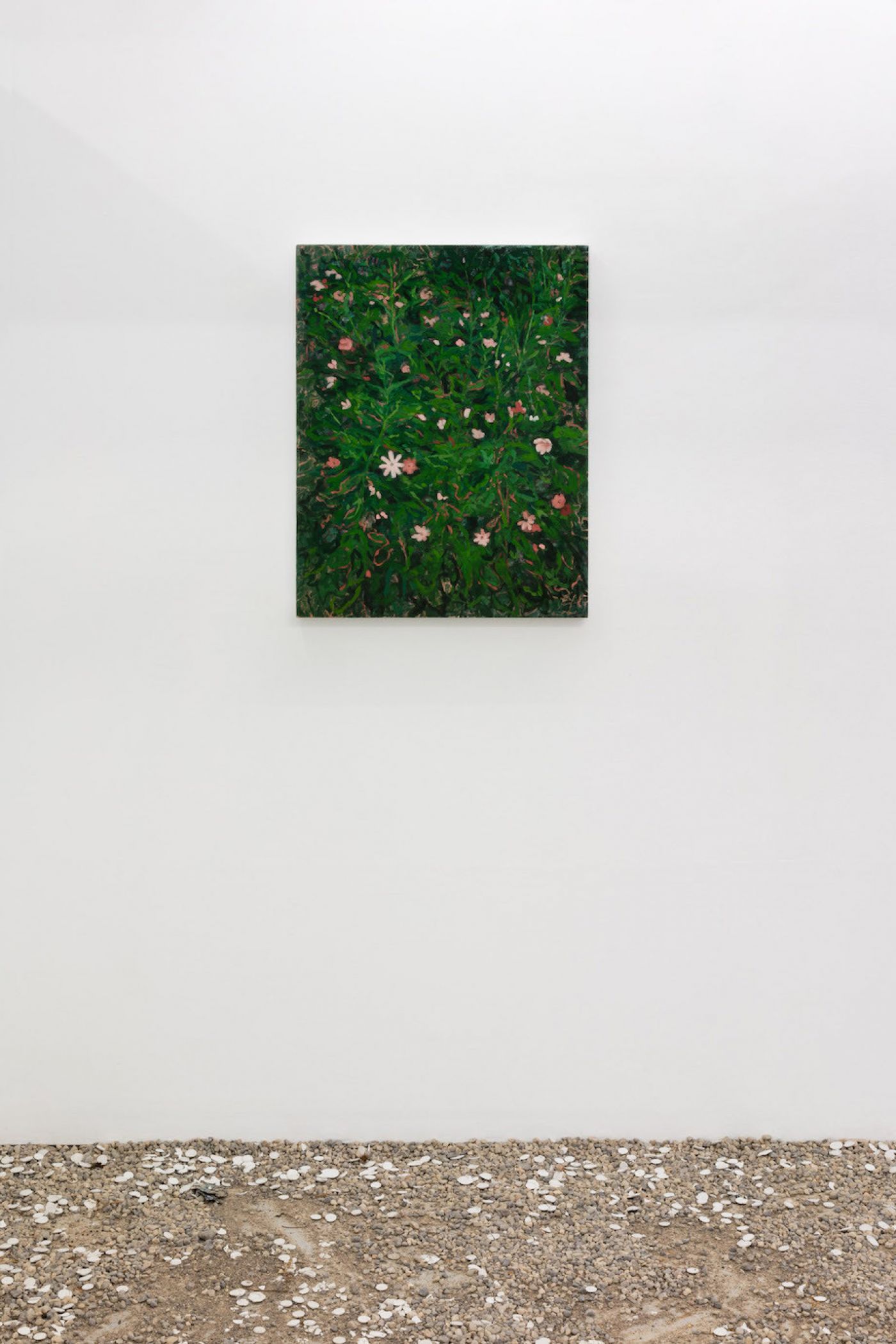 Jennifer Carvalho as a part of 'Every empire has an end' with Jenine Marsh at Franz Kaka, Toronto

A painting is the time that it takes to look at it. Immobilized in front of a painting, we wander into its image without our bodies, visually, cognitively. The medium’s adherence to the rules of its canvas, to the fixity of its surface, allow us this imaginative trip. Carvalho’s works magnify and concentrate this effect, where one’s vista narrows only to a small window, a walled garden, or the finger-breadth depth of relief sculpture. There in the shallow field of layered and obscured paint marks, is the layering and obscuring of time, stretching out endlessly, while paradoxically, simultaneously, collapsing on itself. As in painting, so in contemporary reality: the present is made of images of the past. Like picturesque ruins that are maintained but never repaired, time and space stiffen and dry. The present-tense is only again and again representation, where nothing new grows.

Carvalho’s paintings are the miniaturization of a certain dark utopia explored by feminist writer Silvia Federici, in which “the creation of a disembodied humanity is now openly upheld as a social ideal” where “bodies and worlds are drifting apart.”[1] But so disembodied, modes of agency become entirely virtual, rather than tangible. Psychically wandering within these painted layers, in the garden-world of fantasy and folly, we find only the smallest wriggle-room for agency’s play. Jennifer Carvalho as a part of 'Every empire has an end' with Jenine Marsh at Franz Kaka, Toronto

Cultural theorist Mark Fisher writes, “the tiniest event can tear a hole in the grey curtain of reaction which has marked the horizons of possibility under capitalist realism.”[2] Carvalho’s muted palette and soft renderings of stone sculpture seem to be veiled by this suppressing grey curtain. However, since Fisher’s book was published in 2009, the communally shared despondency he wrote of now seems quickly to be transforming into dread, not just of the hopeless sameness of globalized capitalism, but of impending climate and social collapse. The paintings of Jennifer Carvalho accommodate this growing terror, in the pent silence and stasis of a held breath. Invoking the limitations of her medium, Carvalho patiently, tenderly, seeks the narrowest of tears in the painted veil, a time and space where embodied agency might still enter.

[1] Silvia Federici, Beyond the Periphery of the Skin: Rethinking, Remaking, and Reclaiming the Body in Contemporary Capitalism. 2019.