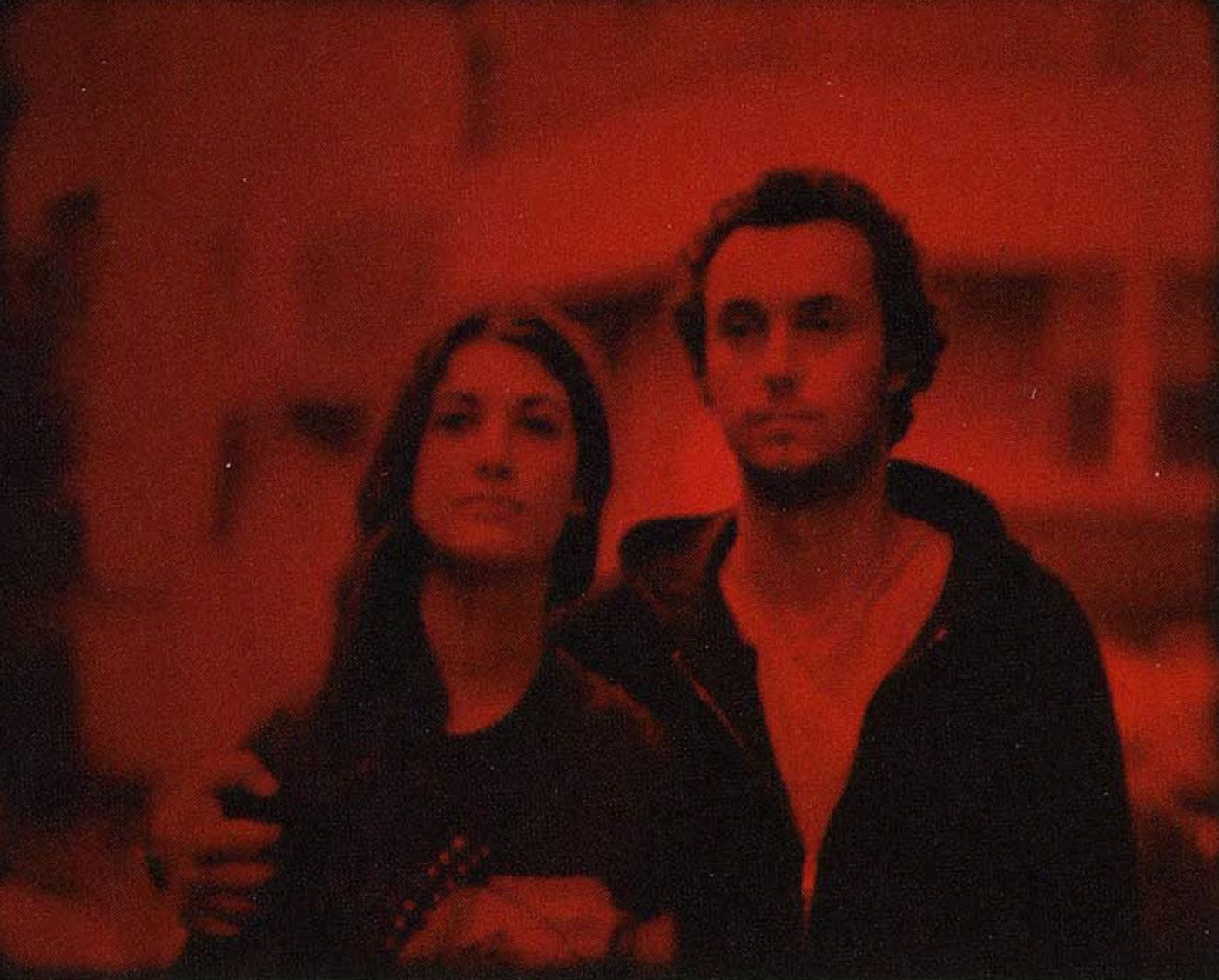 Rosalind Nashashibi (Croydon 1973, United Kingdom) is a London-based artist working primarily in film, painting and printmaking. Her films use the camera as an eye to convey moments and events, merging everyday observations with fantastical and mythological elements. Nashashibi

Rosalind Nashashibi is the first ever contemporary artist in residence at the National Gallery in London during this 2020. Recent solo exhibitions took place at The Art Institute of Chicago; "I do not have a deep or political point here, all I wanted to do is play with this kind of mistake where a man's very ordinary underwear or jeans is the focus of a woman's gaze, this is very much linked to the work Shelter for A New Youth, that included photos attached to trees, of men's crotches, and the film Carlo's vision that also focuses on the crotches of the walkers at the point where sexuality is discussed, it´s like a mistake, looking in the mechanical location of the sex, to find the mythology - the desire, which is always placed elsewhere." 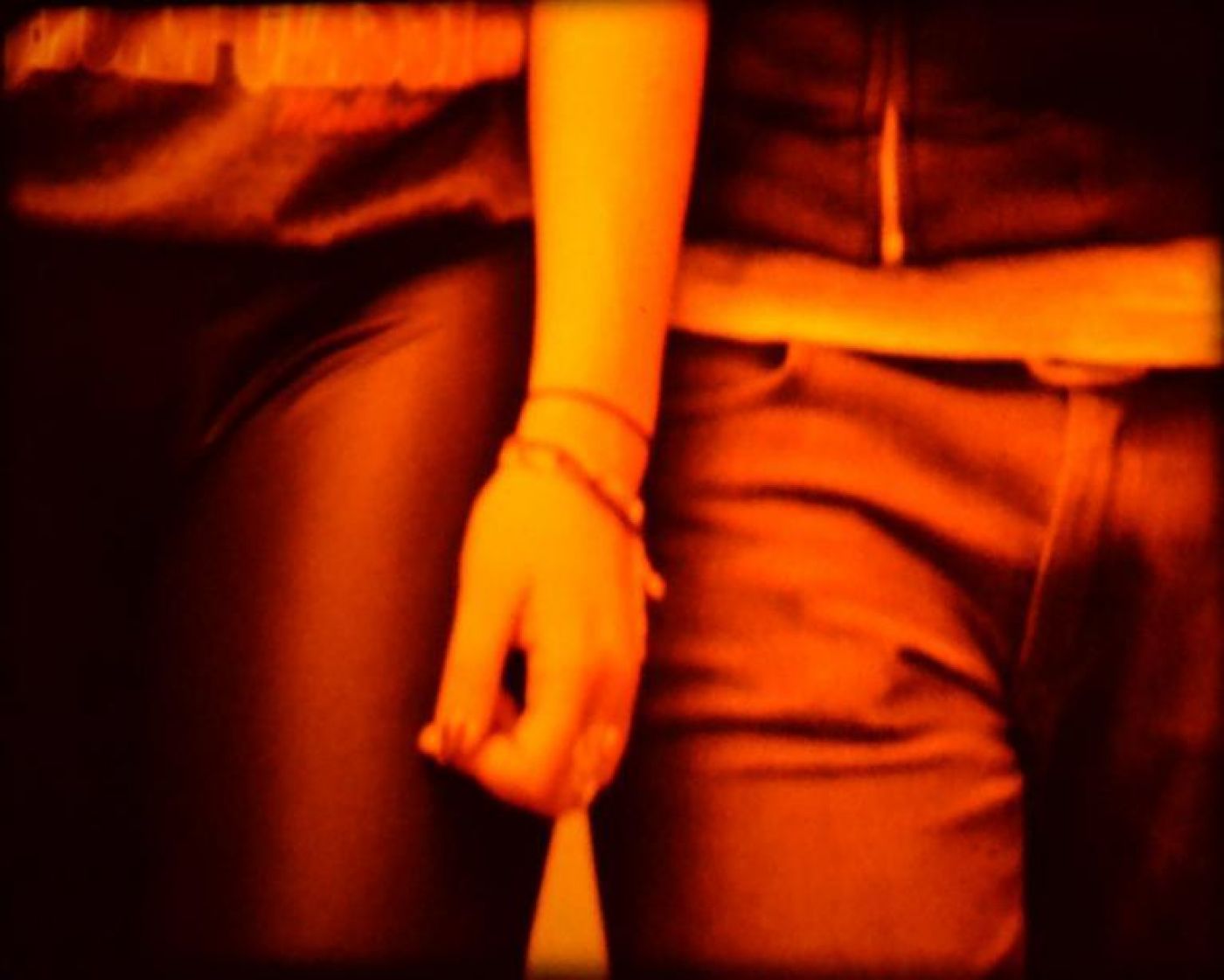 About Carlo´s vision: Inspired by the film treatment style of Petrolio by Passolini, Nashashibi has taken the protagonists, the props and the location, transported them into the present day and used them as the departure point for her 16mm film, Carlo’s Vision. The result is a mixture of observational documentary and fiction, in which Carlo, contemplates the long march of a young man and his fiancée, while being towed backwards by three gods, two speaking and one silent. Although he has his back to them he can hear what they are thinking, as two distinct interior monologues.

Carlo’s Vision was shot in the summer of 2011 in Tor Pignattara, a working class suburb of Rome, beloved by Pasolini and the location of his 1961 film Accattone. The shift between reality and the vision is marked by the use of color. When looking through Carlo’s eyes, we see fragments of bodies, hairstyles, clothing, and sexual parts, which are first suffused in a bright red light, turning to orange, yellow and finally vivid green as he proceeds along the blocks of the street. Through these techniques, simultaneous layers of reality are described.