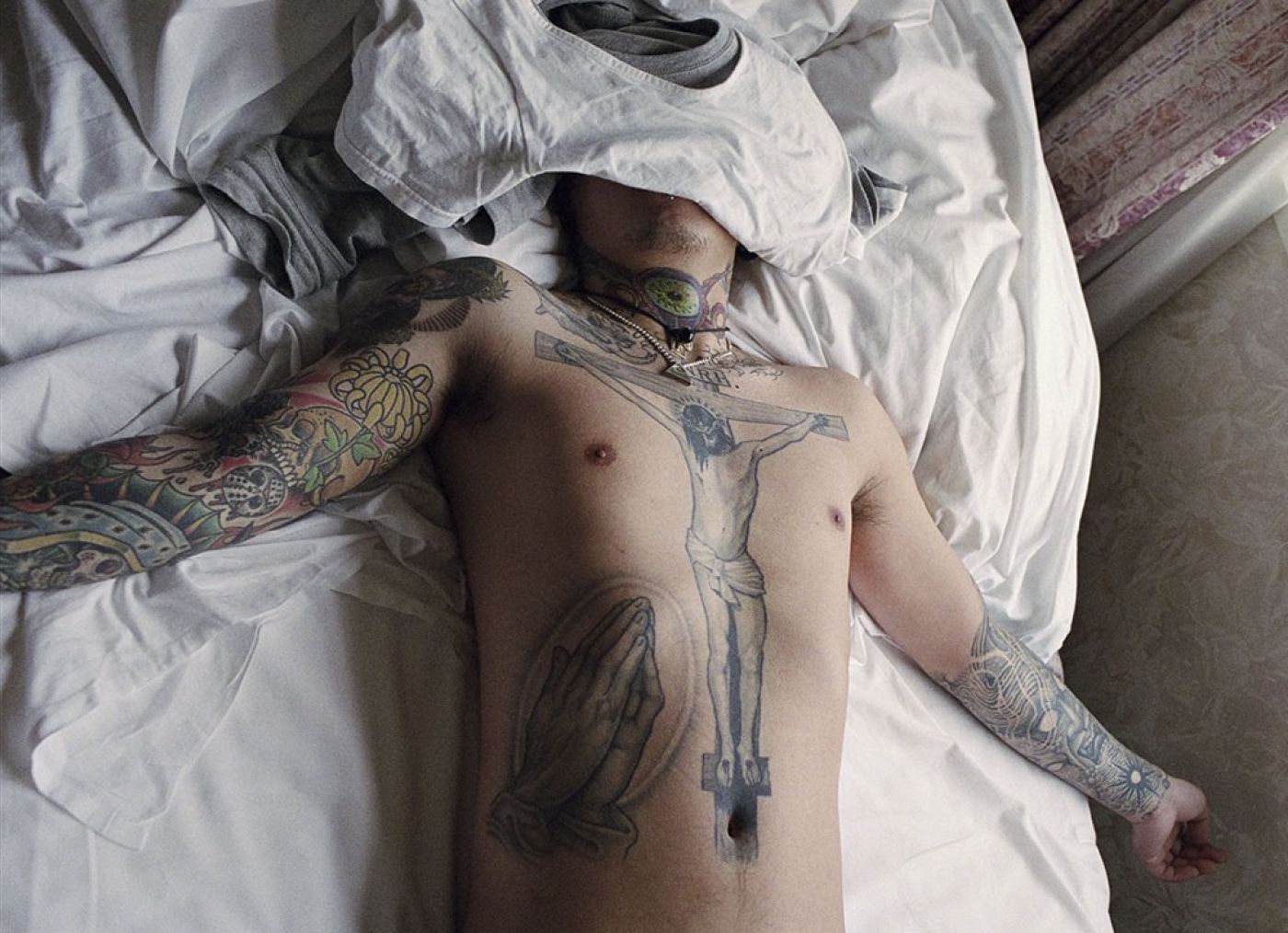 Silva Bingaz belongs to the photographic tradition associated with Anders Petersen, Ed van der Elsken, and the like. Her work depends on instant images that capture intimate moments. She either records ephemeral bits, or her presence reveals those substances. It is difficult to decide what process is underway when she lets herself drawn by the interplay of groups of people she follows and develops a sudden sense of belonging to. 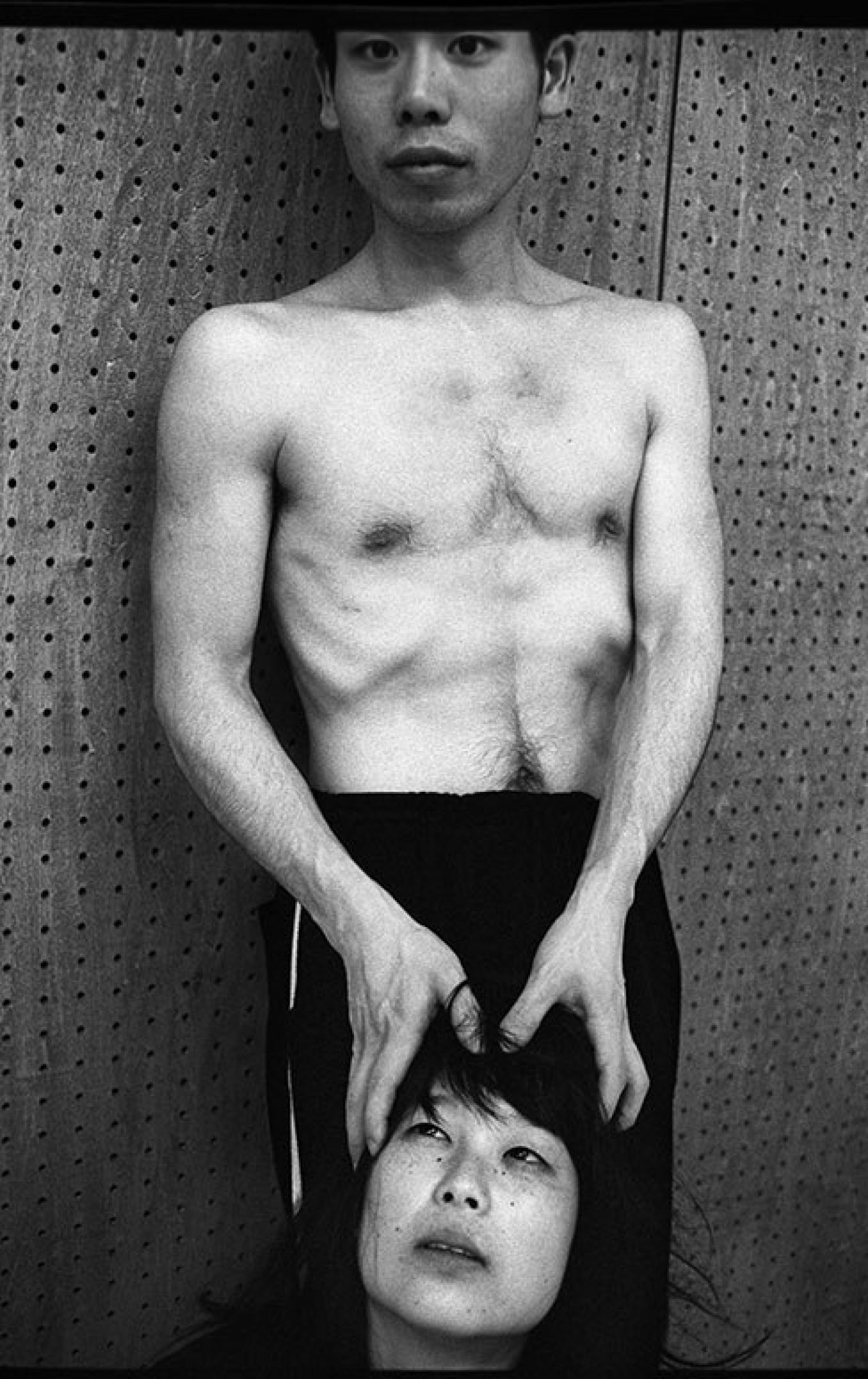 Bingaz was born to an Armenian family in Malatya, Eastern Turkey. She lives and works in Istanbul. Since her first exhibition Coast in 2001, she has come to photograph people and places on the margins, people, and places that are not central even to themselves. 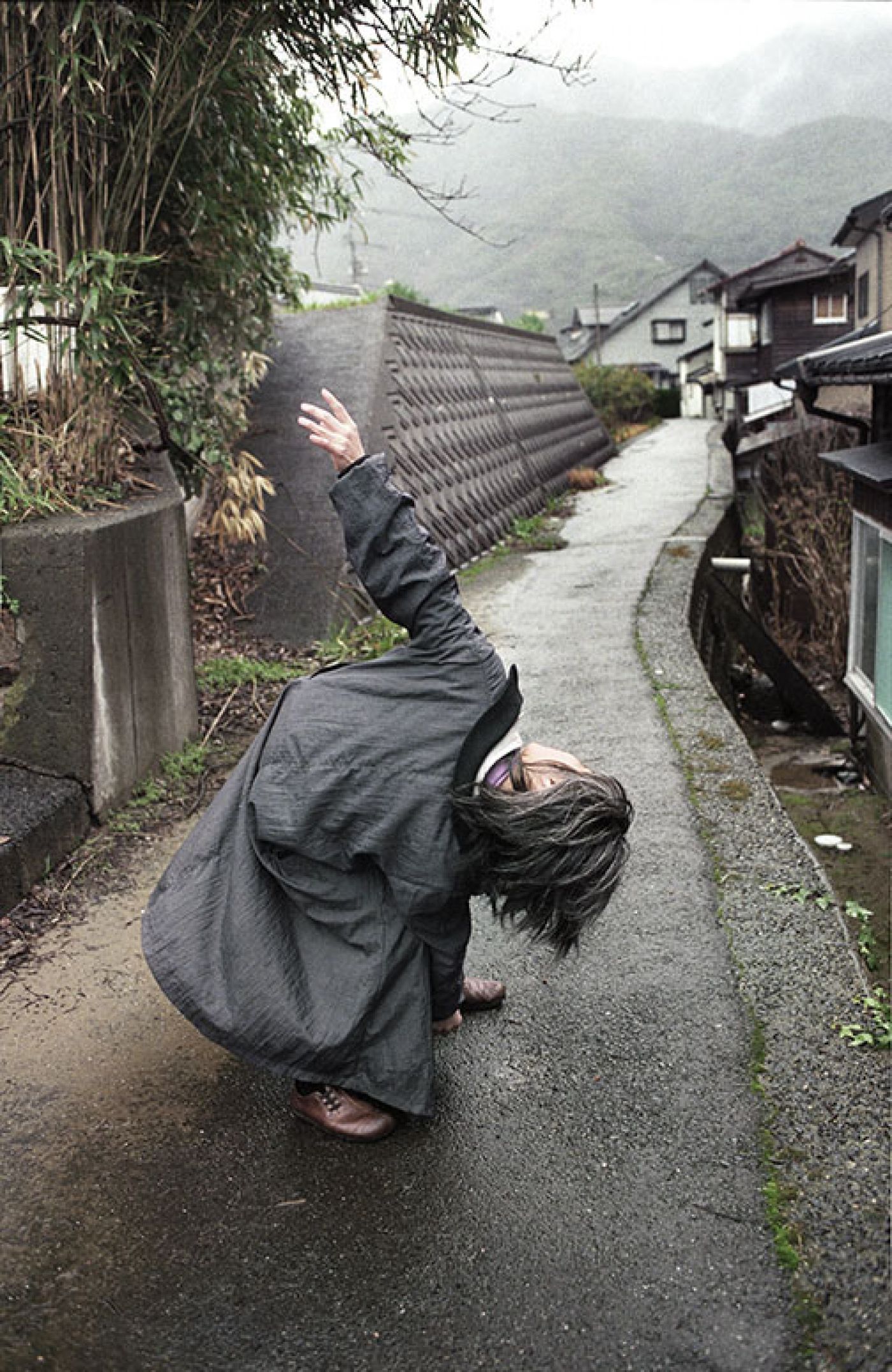 Öktem Aykut is proud to present works from her 2013 series Japan Coast at LISTE, with the hope of providing an attempt for intimacy and for reaching out. 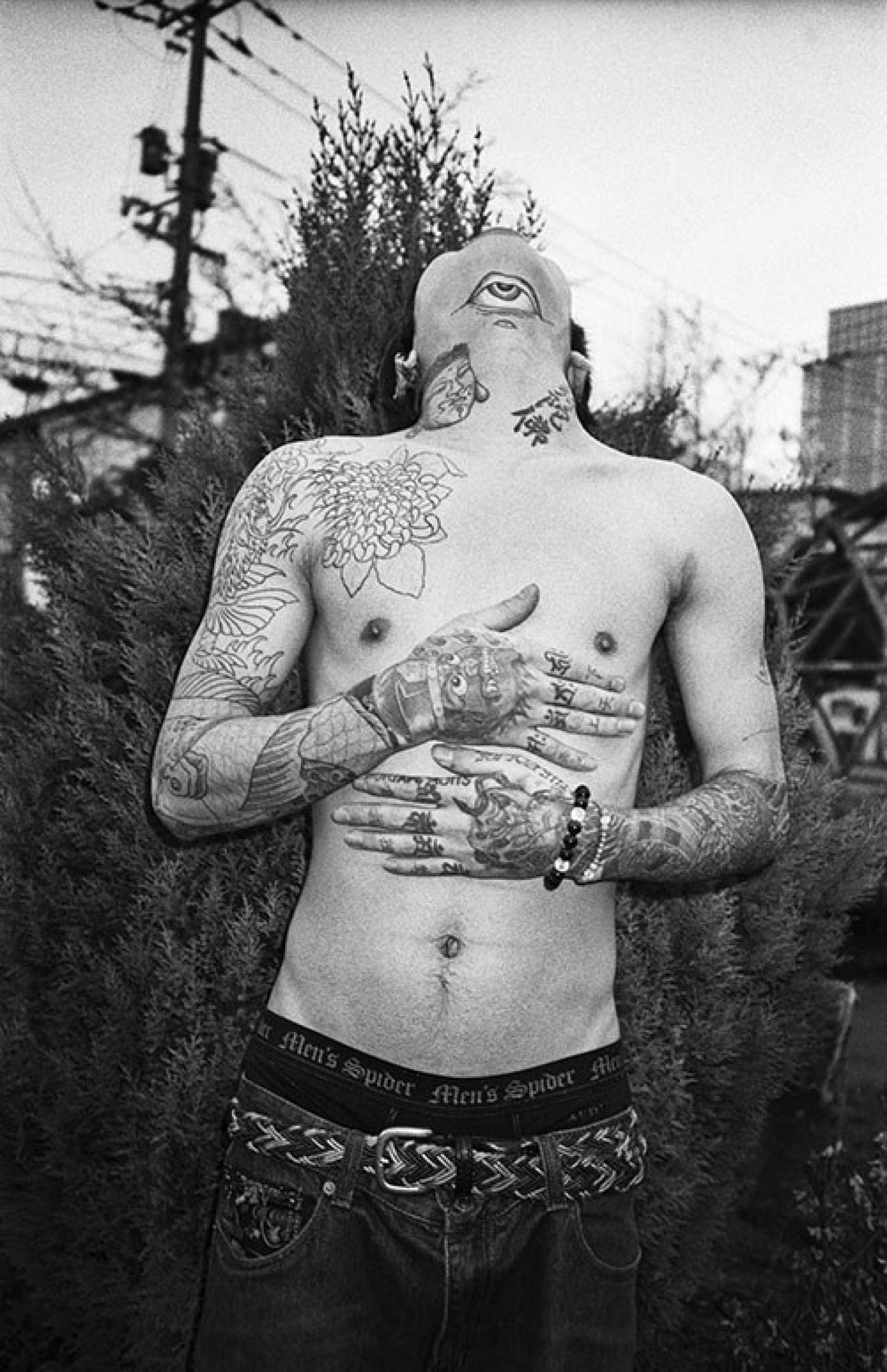 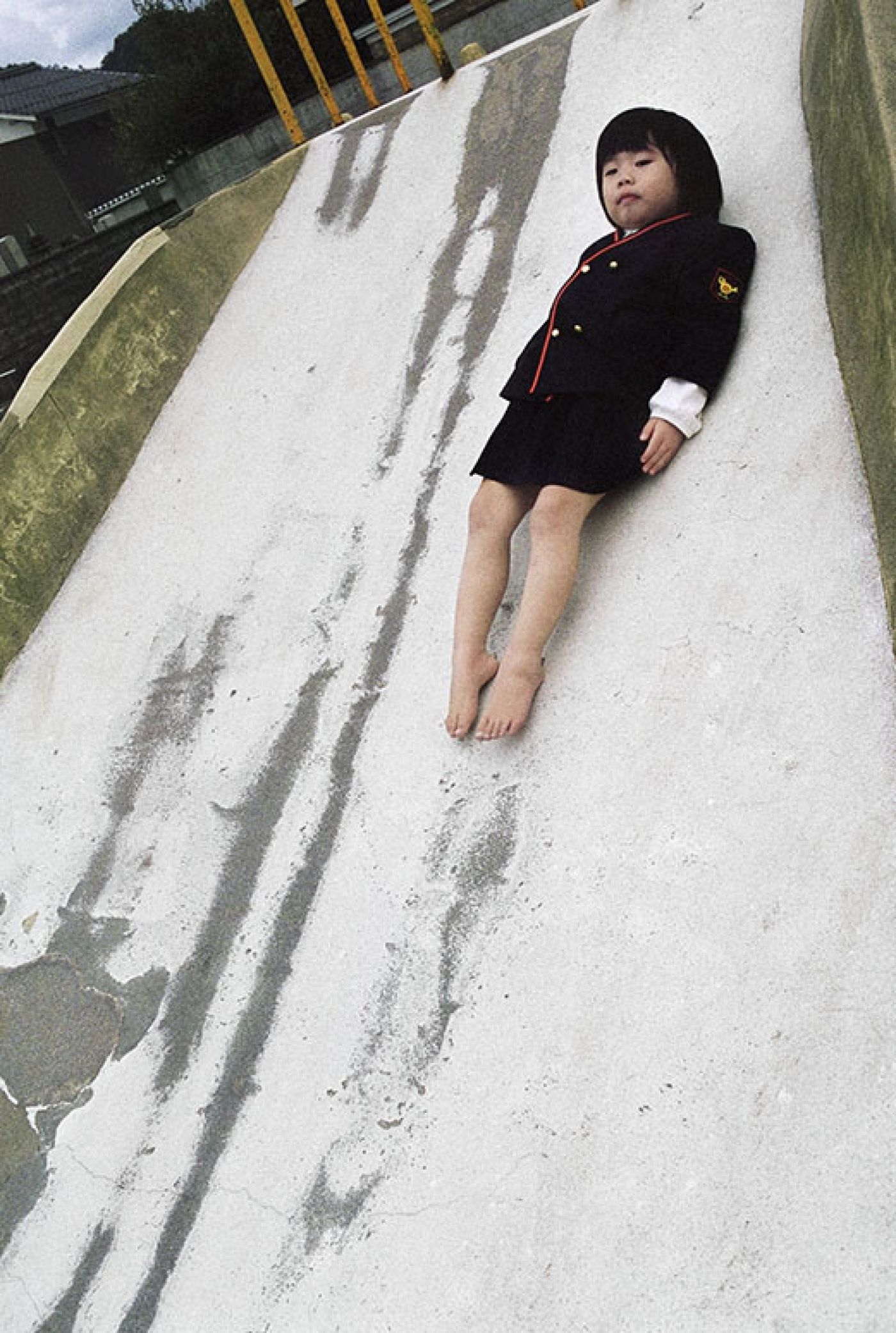 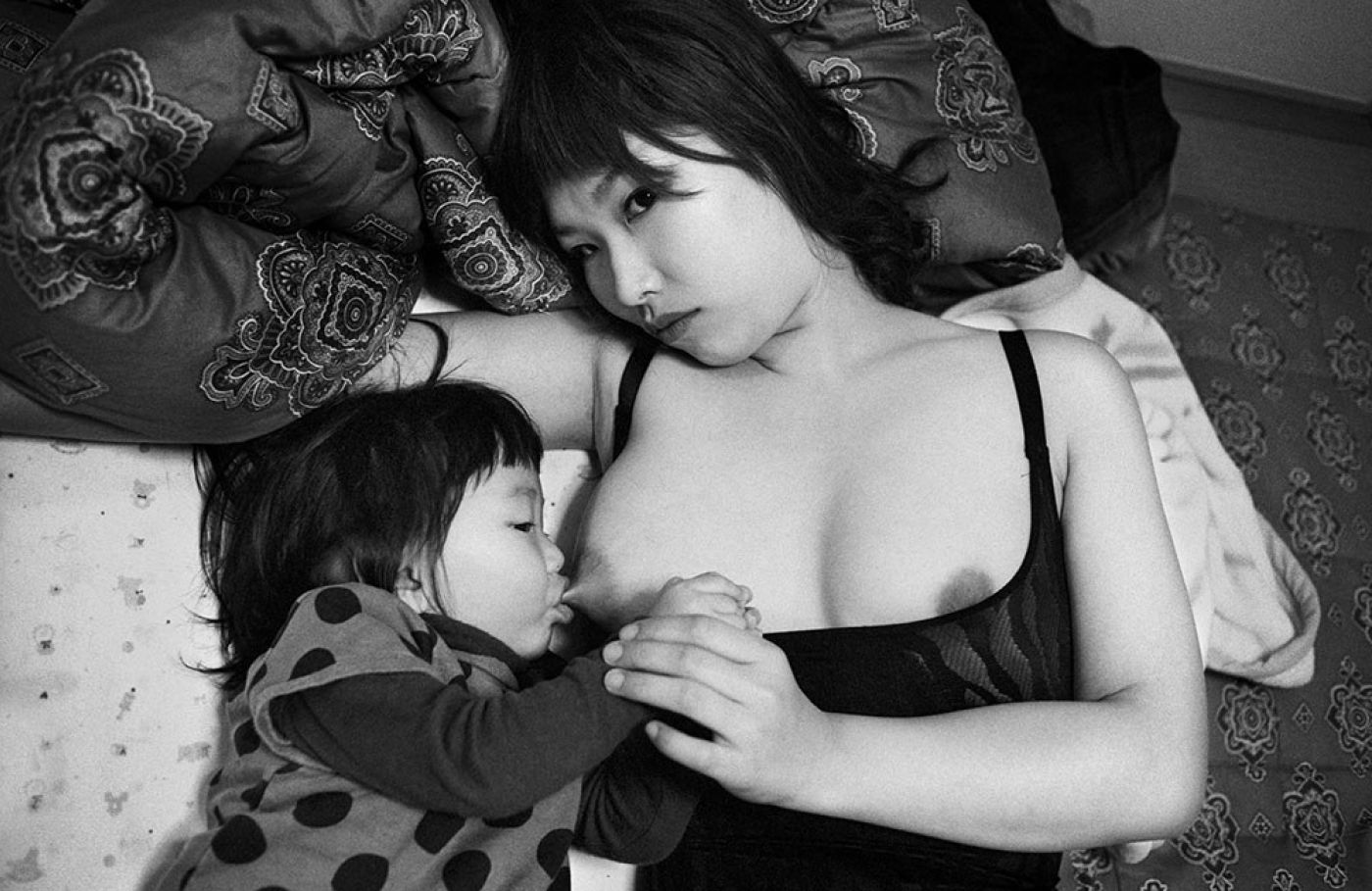 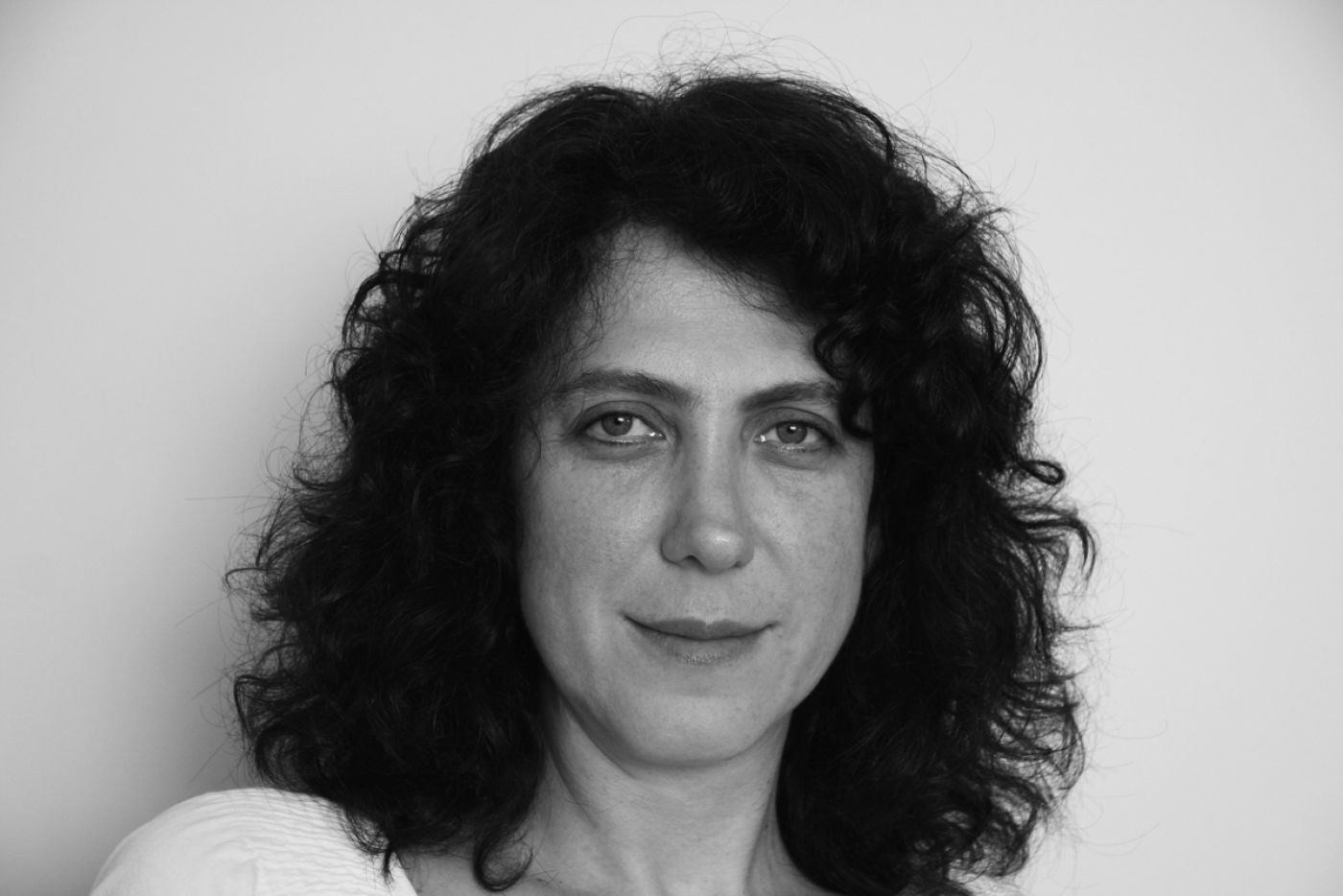 Silva Bingaz is a self-educated photographer and participated in various workshops dedicated to provide a critical understanding of image making, which gave her an opportunity to work closely with major photographers in a number of countries and most notably in France, since 2001. Encounters and interactions with master photographers from various countries have shaped Bingaz's understanding of the technique and aesthetics of photography and her awareness of contemporary trends in the medium.

Her first work was the story of an Iraqi immigrant woman named Beyan and Bingaz had worked for three years starting from 2001. At the same period in 2002, she also started working on her ongoing project Coast. Selections from Bingaz's project Coast were shown Depo in Istanbul in 2007, at the Kalfayan Gallery in Thessaloniki, Greece in 2008, as well as at Istanbul Modern as a part of the Uncanny Encounters exhibition in 2011. Bingaz took part in EU Women, a project presented in 2007 in Lodz, Paris, Sevilla, and New York. She also participated in the exhibition Mahalle / Neighbourhood organized as a part of the Portable Art Project of the 2010 Istanbul European Capital of Culture Agency. Same year, she was invited to the Japanese city Tottori to take part in the EU-Japan Fest cultural exchange program European Eyes on Japan. Her Tottori project was published as a book in Japan and exhibited in Japan as well as in Istanbul as a part of Istanbul 2010 European Capital of Culture.
In 2012, she was commissioned by Espace Culturel Louis Vuitton to create a new body of work. Her series called Insider took part in an exhibition titled Journeys: Wanderings in Contemporary Turkey, along with some other major contemporary artists from Turkey. A selection from Bingaz’s Works in Tottori was shown at Pilevneli Project in 2013 and then a comprehensive selection was made into a book titled Japan Coast and published by Andre Freres Editions in Marseille, France. In 2015, she was commissioned by a contemporary culture magazine Norgunk to document Balat, a neighborhood in the historical peninsula of Istanbul. This work was shown at Öktem Aykut.