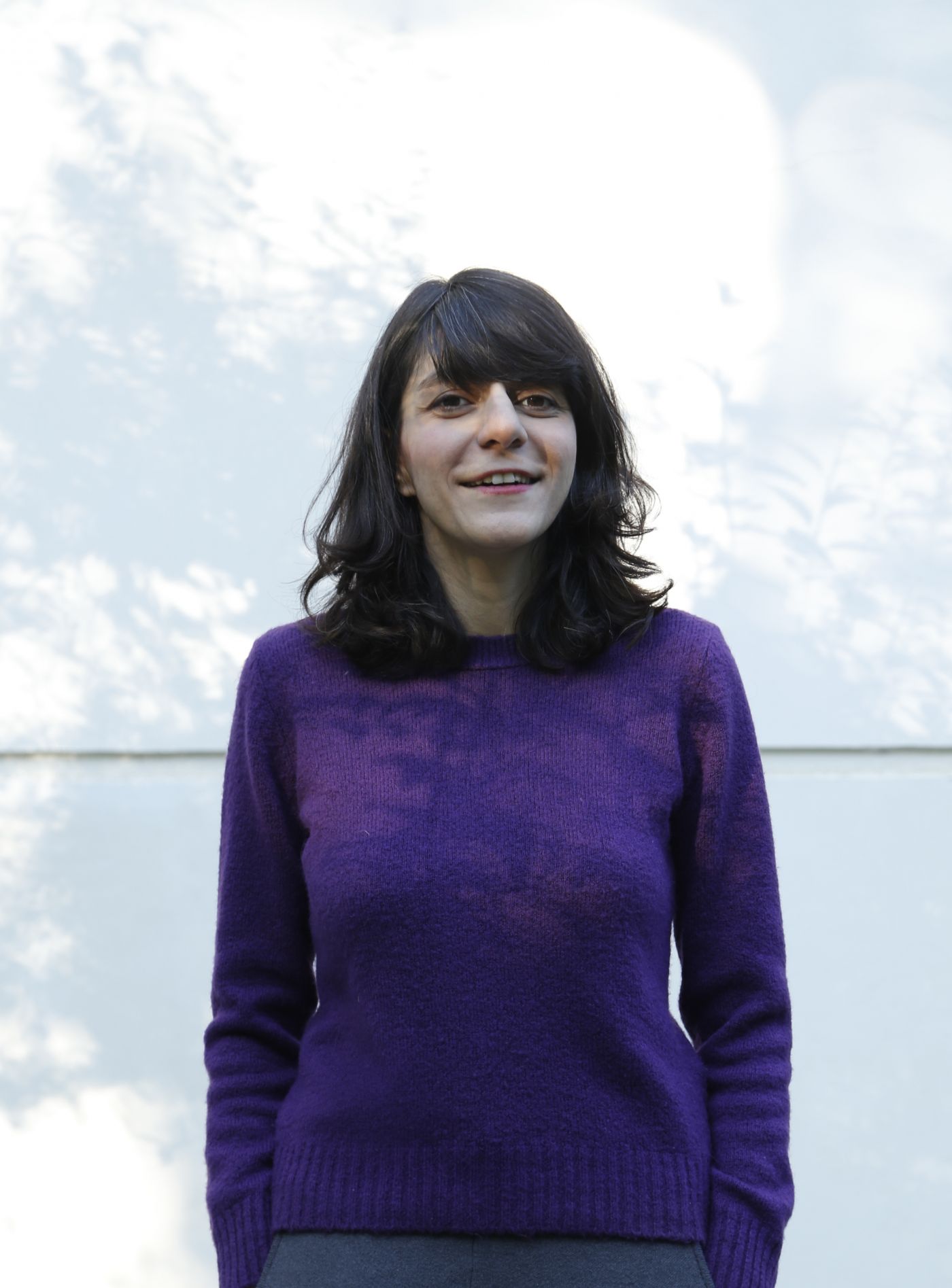 Hoda Kashiha (b. 1986, Tehran, Iran) is a graduate of painting from the Faculty of Fine Arts at the University of Tehran (BA, 2009), and Boston University (MFA, 2014). Her work has been featured in five solo exhibitions in Iran, one in the United States and one in Belgium, as well as numerous international group shows. She has received awards such as the Esther B. and Albert S. Kahn Award, Howard Gotlieb Archival Research Center, Rare Book Prize, Iranian Association Of Boston Scholarship, and Boston University Women’s Council Scholarship. Hoda's works are part of multiple international public and private collections.

Light goes to darkness, nights arrive after days - and I think of how terrific, enchanting and devastating this transformation is. These paintings are an ode to my appreciation for this common experience which we face so casually in our daily life.

This series is about the color Black. Black is full of contrasting and opposing meanings, which it somehow still manages to hold under its cloak:

Black is color but it is not color.

Black covers and banishes everything and yet, everything emerges from it.

Black is the absence of visible lights, it creates creatures that emerge from nothingness.

Black is a space, allowing us to let our imagination fly - to do anything and everything without shame. And yet, it all returns to normal by a small beam of light, piercing this massive Blackness.

Black makes a mess, Black causes darkness and at the same time it brings forth creation.

I tried to depict the different faces of Black in this series of paintings. 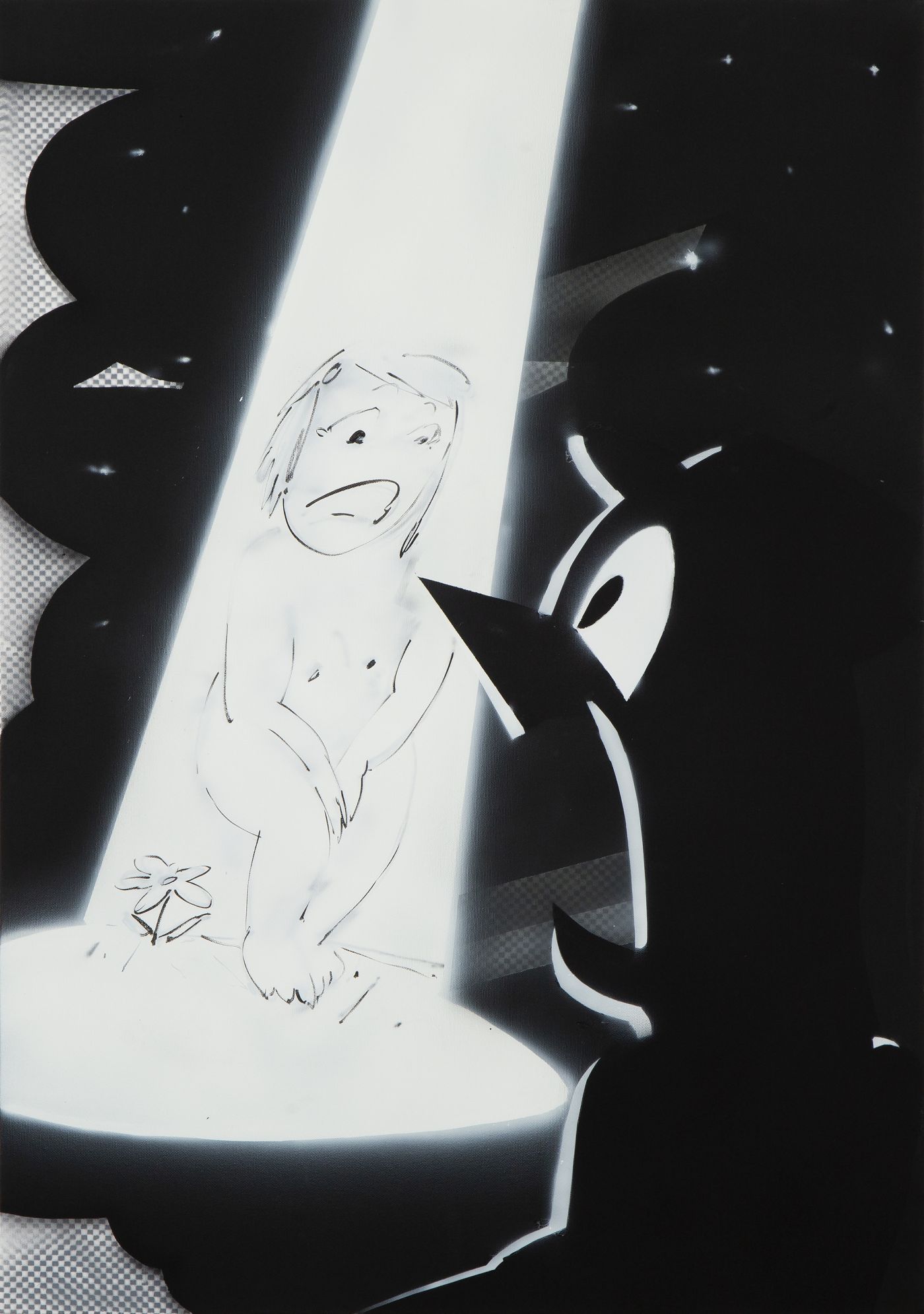 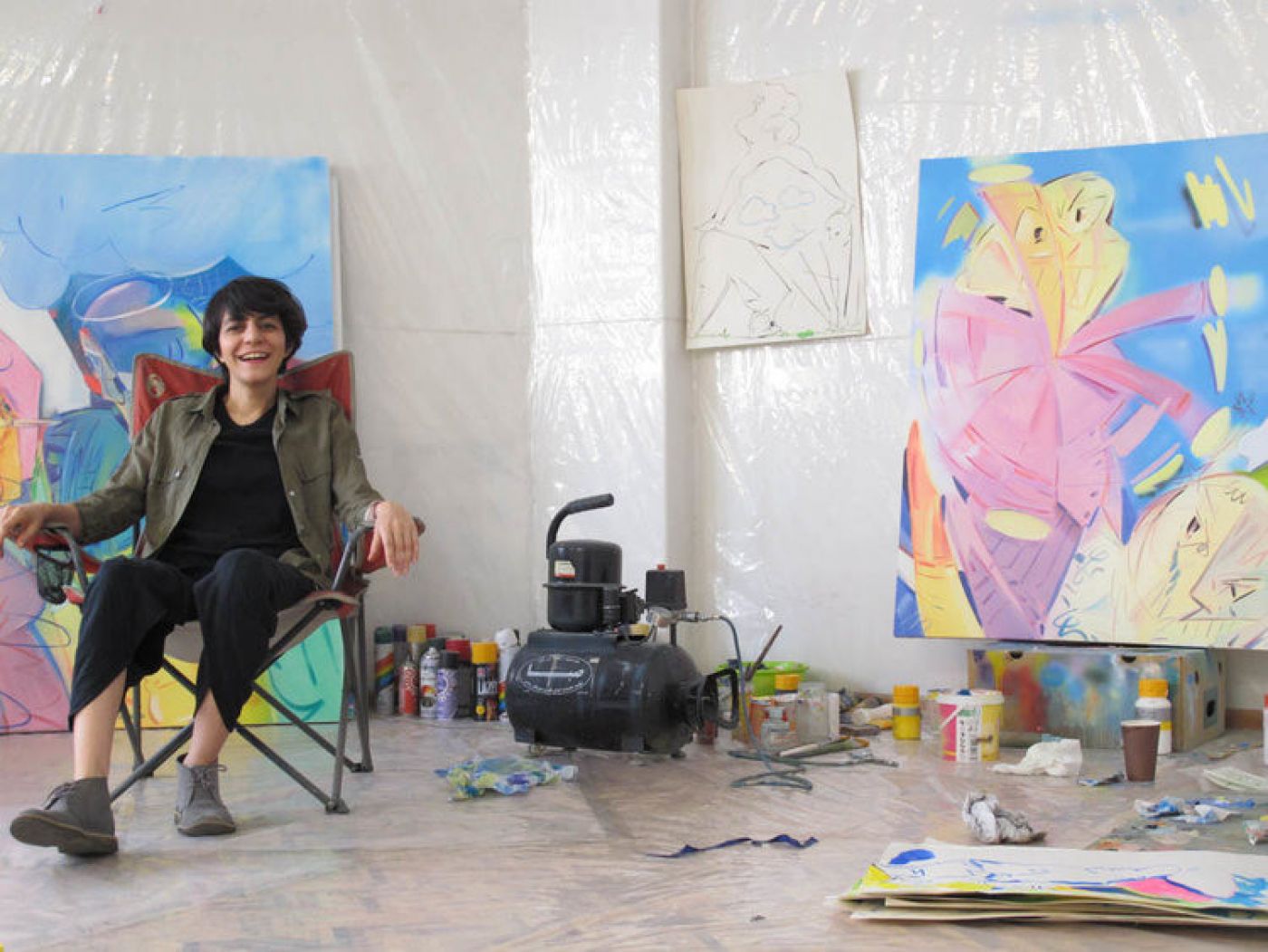 "I create playful paintings, which bounce between real life and one that I imagine. Capturing awkward and dark humour moments, which happen at a glance, are the main theme in my work."