Kelvin Kyung Kun Park is an award-winning filmmaker and visual artist from Seoul who works primarily in film and video, photography and installations. His work frequently takes inspiration from the cultural anxieties, myths and narratives that inform South Korea’s identity. He has screened his highly acclaimed first full-length film, Cheonggyecheon Medley (2010), at various international venues, including the Berlin Film Festival, Busan International Film Festival, Warsaw Planet Doc Film Festival, Los Angeles Film Festival, Hot Docs, among others. Park’s video installation works have been shown at the Ilmin Museum of Art in Seoul and Daegu Art Museum, Arko Art Gallery, Opsis Art Gallery, and the 2012 Taipei Biennale. Park followed his debut up with A Dream of Iron, which premiered at the Berlin International Film Festival. The film featuring a series of visual tableaux filmed at the Pohang Steel Company and Hyundai Shipyard, won the NETPAC Award at Berlinale and subsequently played at the Museum of Modern Art in New York and the Sharjah Bienniale. In 2017, he was nominated for “Korea Art Prize”, and won 2018 BIFF Mecenat Award (Documentaries). In 2019, he was nominated for “DOK Leipzig 2019”.

"A Dream of Iron" looks back on South Korea’s history of modernization in the 1960s, when the nation underwent drastic economic changes under President Park Jung Hee’s rule in attempts to recover from the devastation left by the Korean War. The work is a portrait of what now remains of this time, when its people shared collective hopes and dreams for the nation’s new beginning. 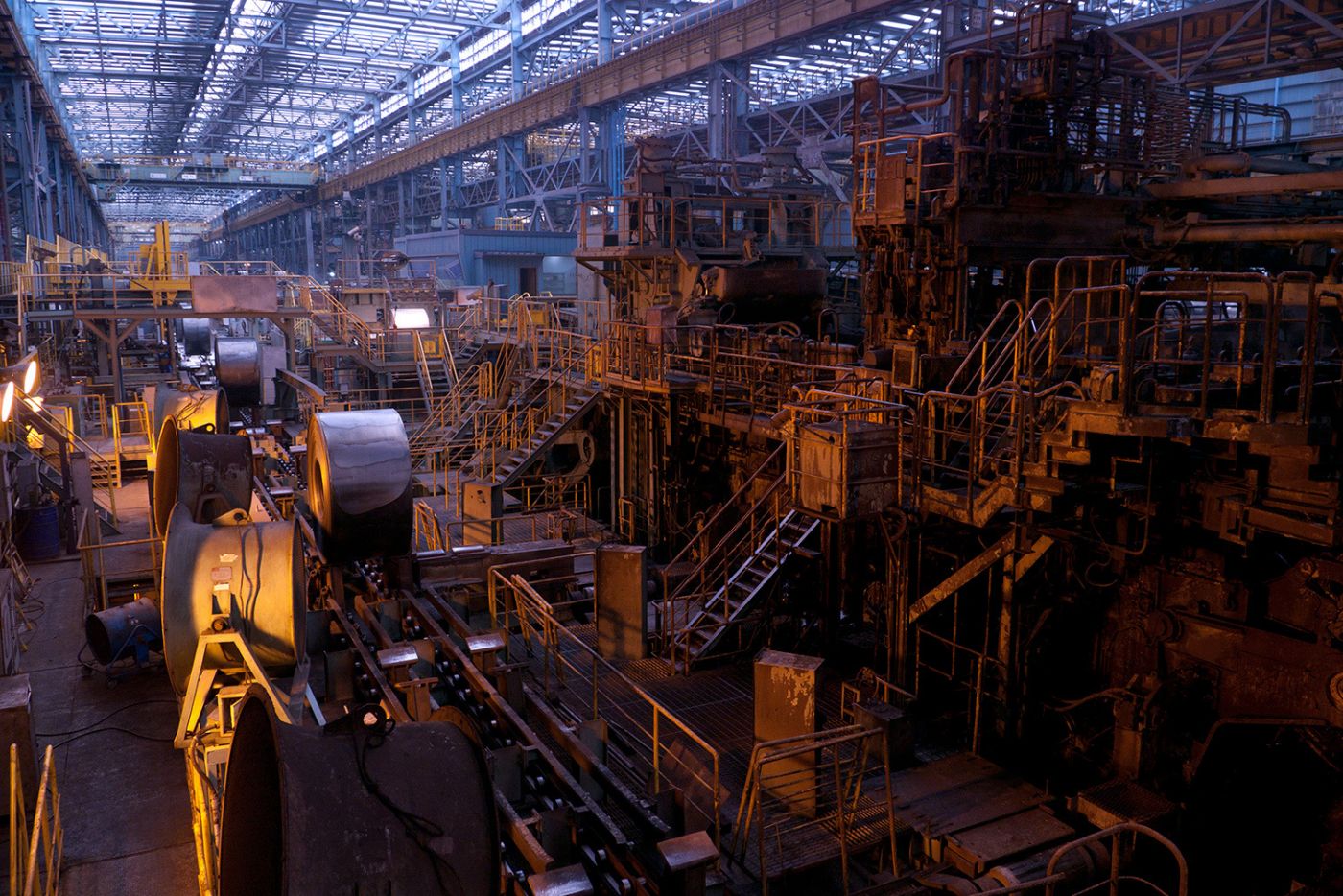 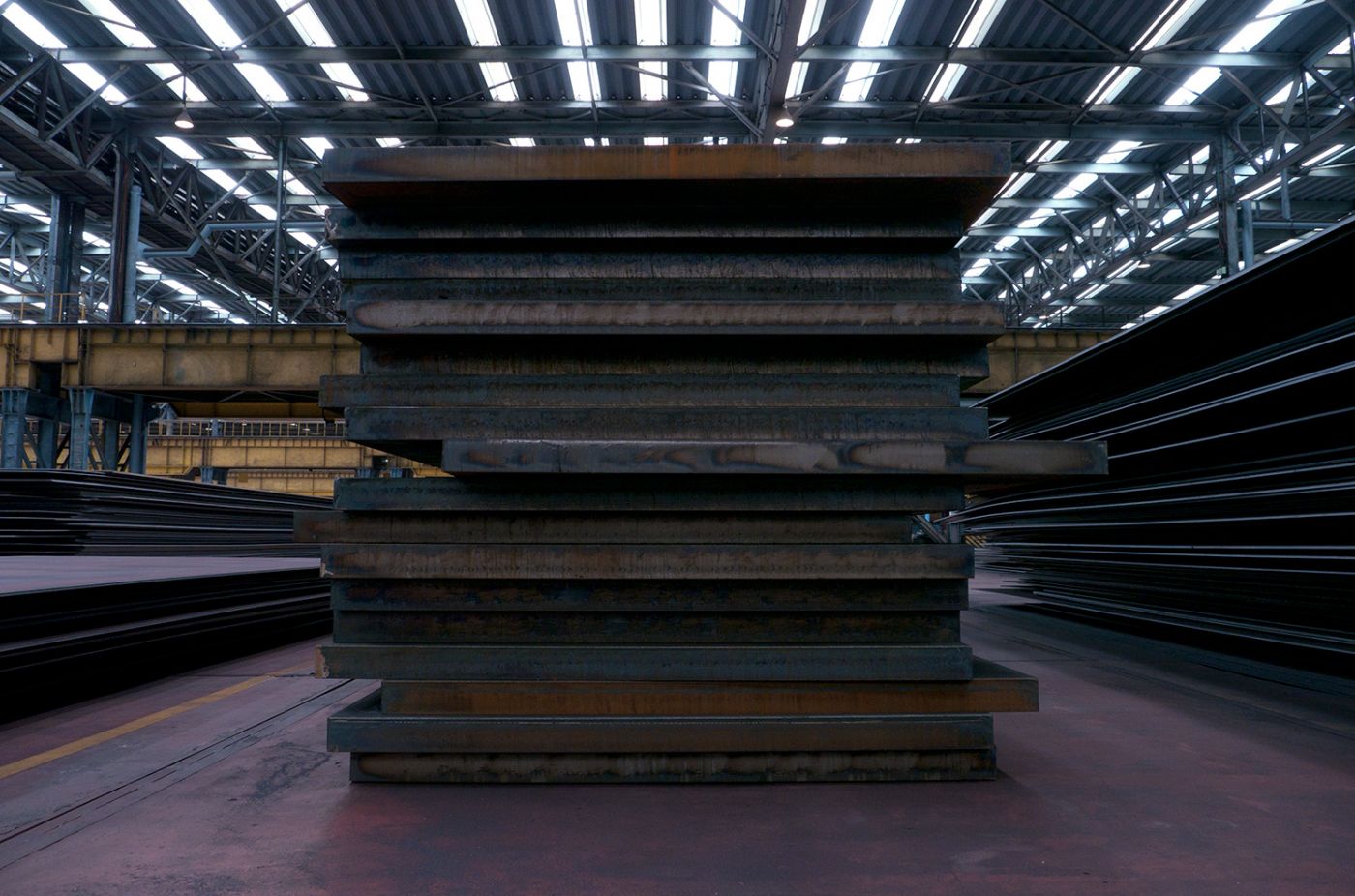