“About 8, 15 or 60 years ago, I was watching a documentary about Iceland. The narrator surprised me when he said that there were still unnamed mountains there. It was one of the most remarkable things I’ve ever heard. After all, if they don’t have names, they are not included in our language. Consequently, the question that arose was: did they exist? The answer is yes. However, it is an impenetrable existence for us, proper to their world and their language, a language as real as ours. I found, in the statement heard in the documentary, resonance with everything I did and continue to do.” 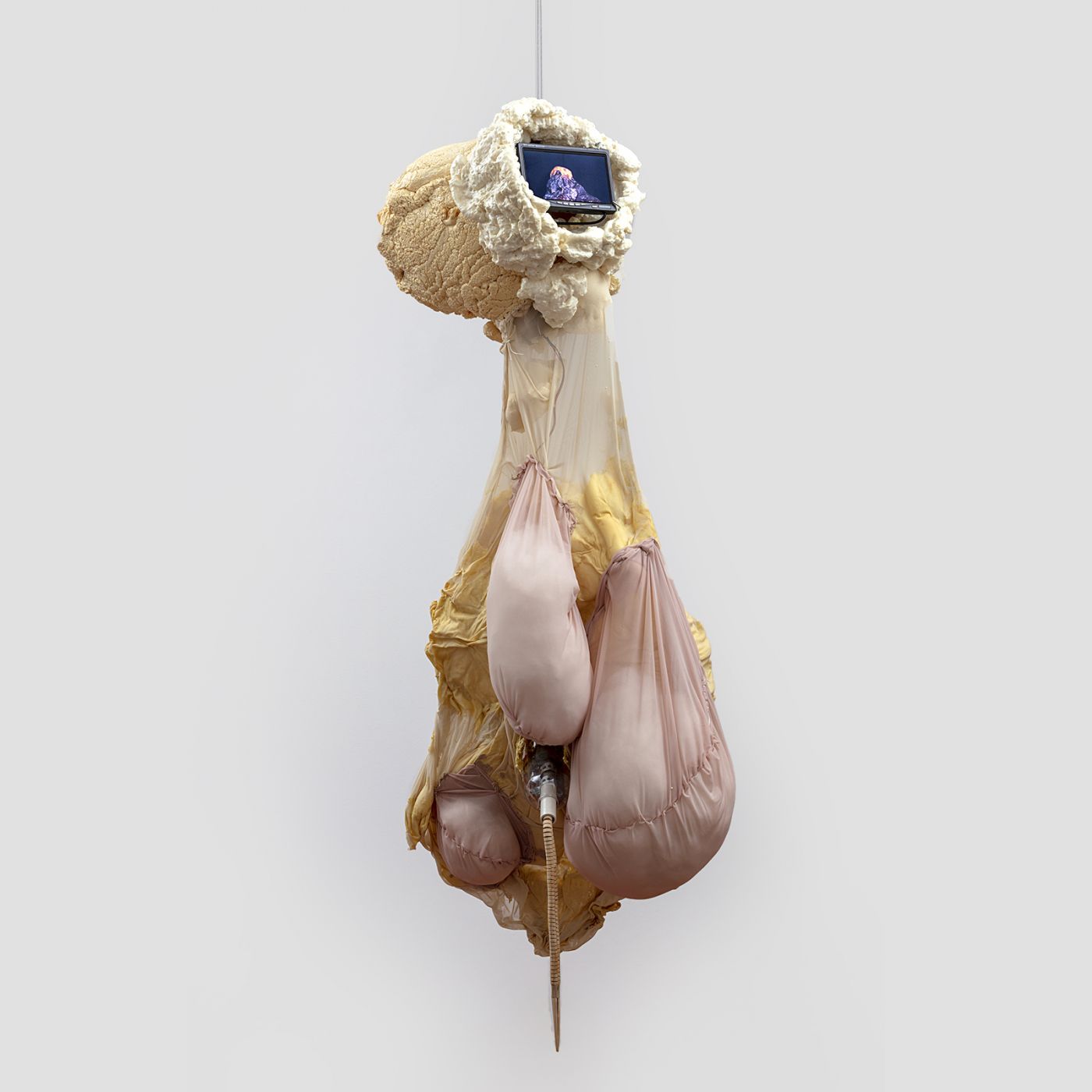 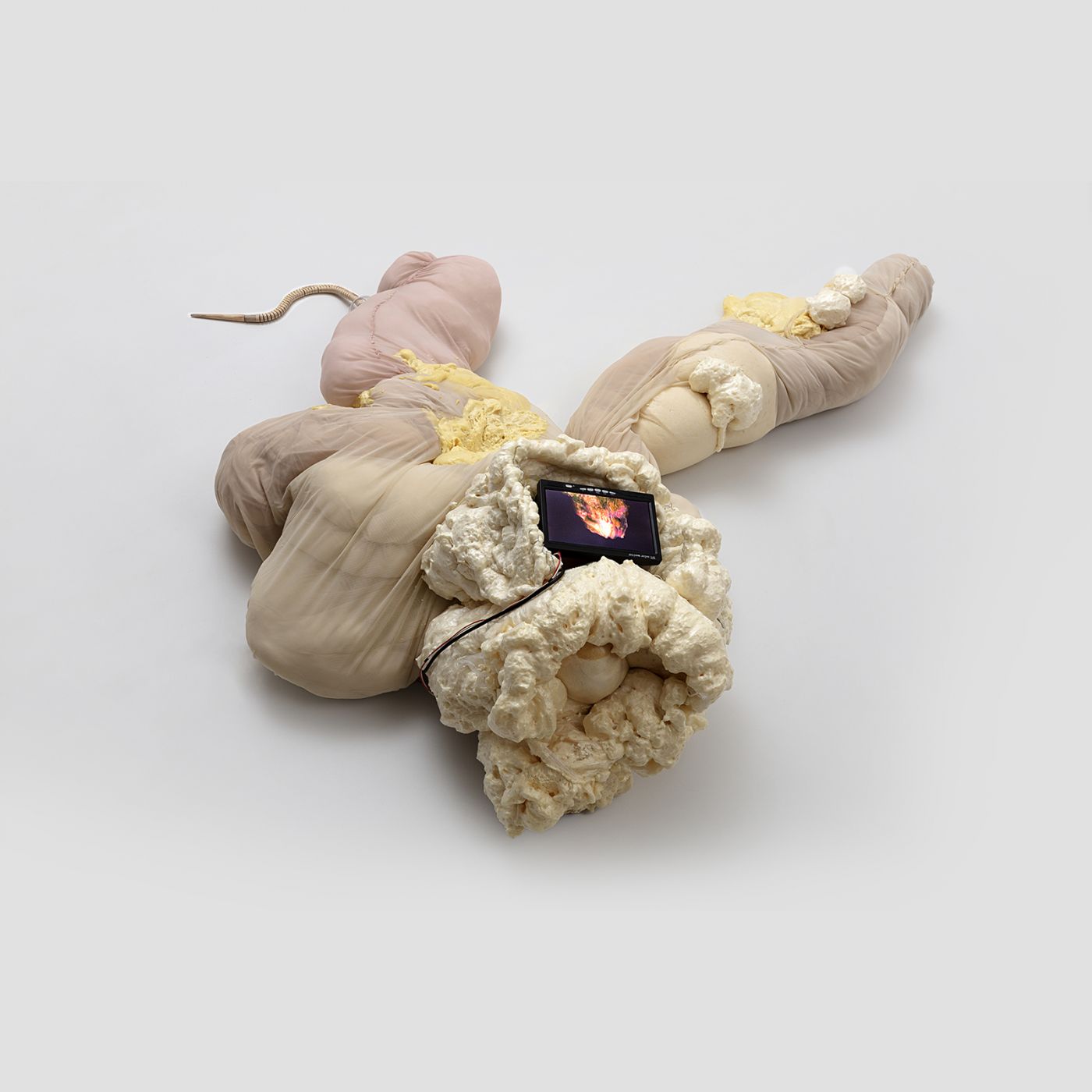 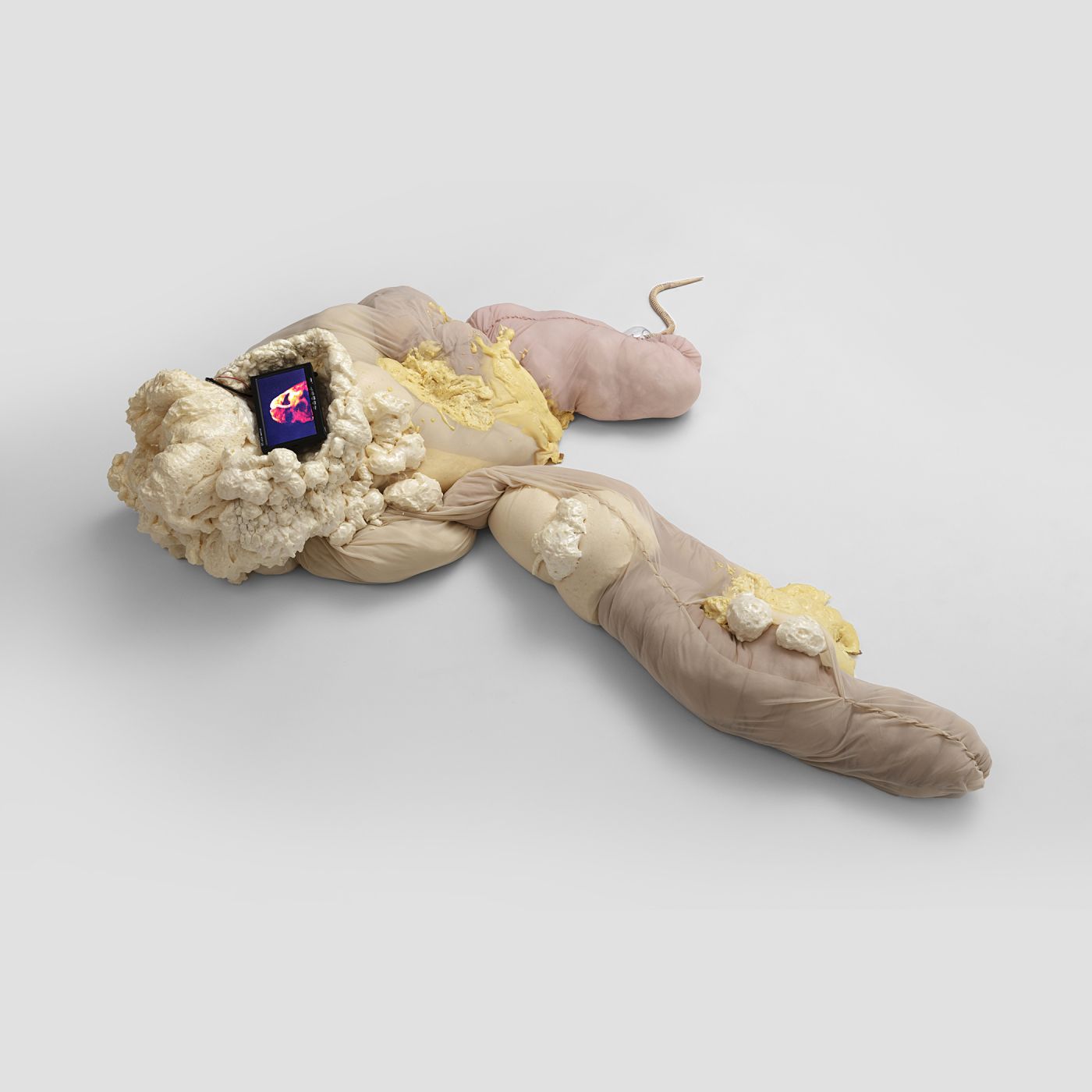 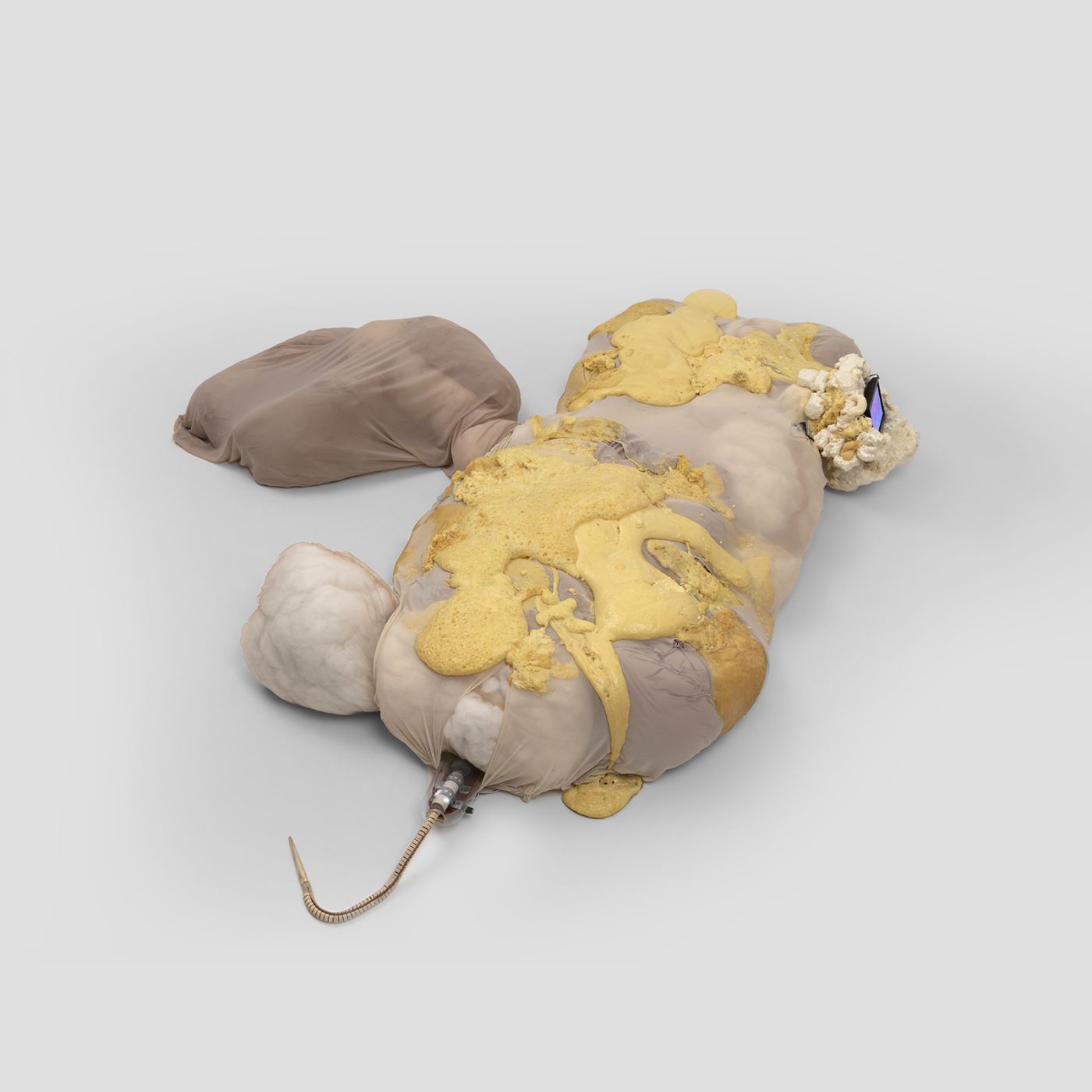 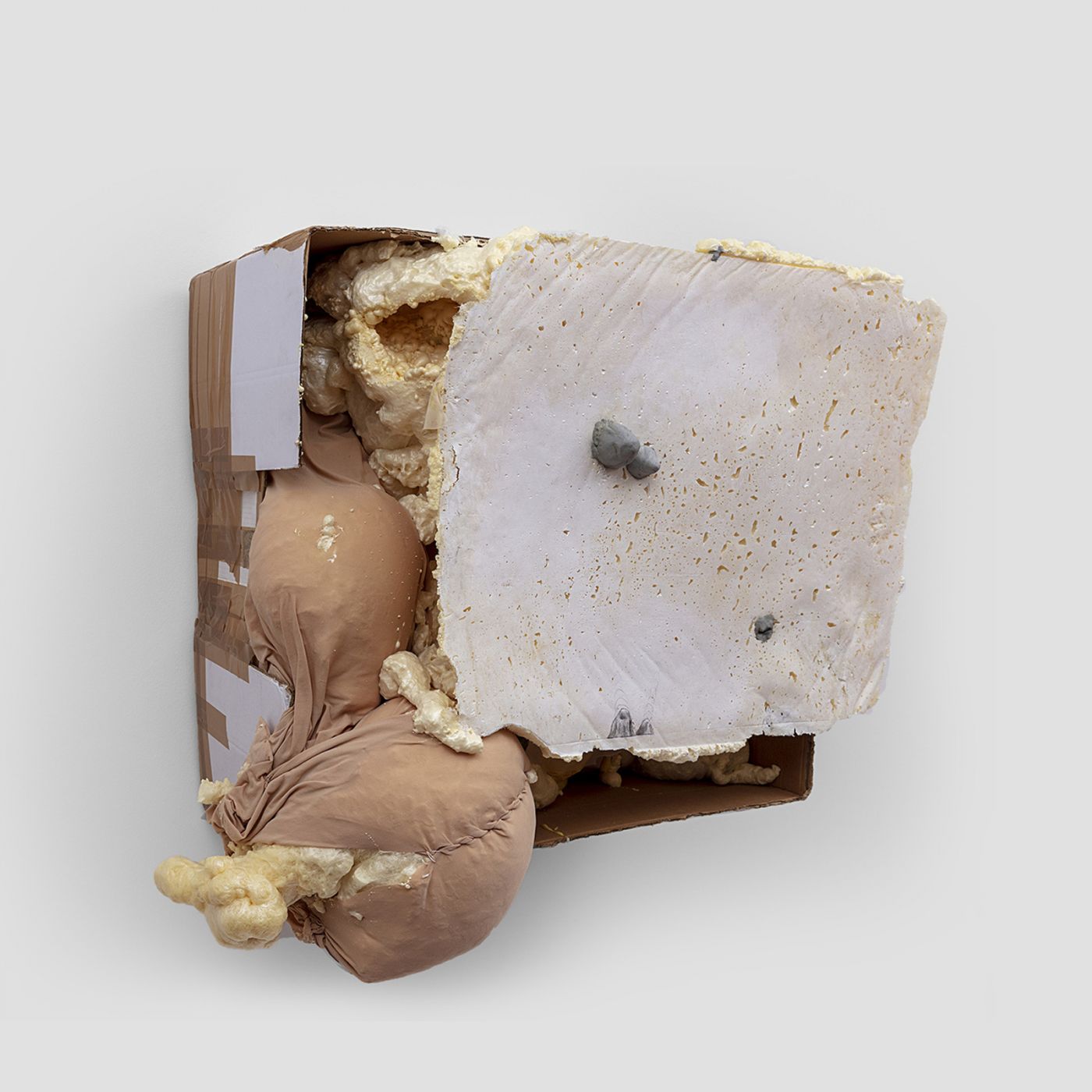 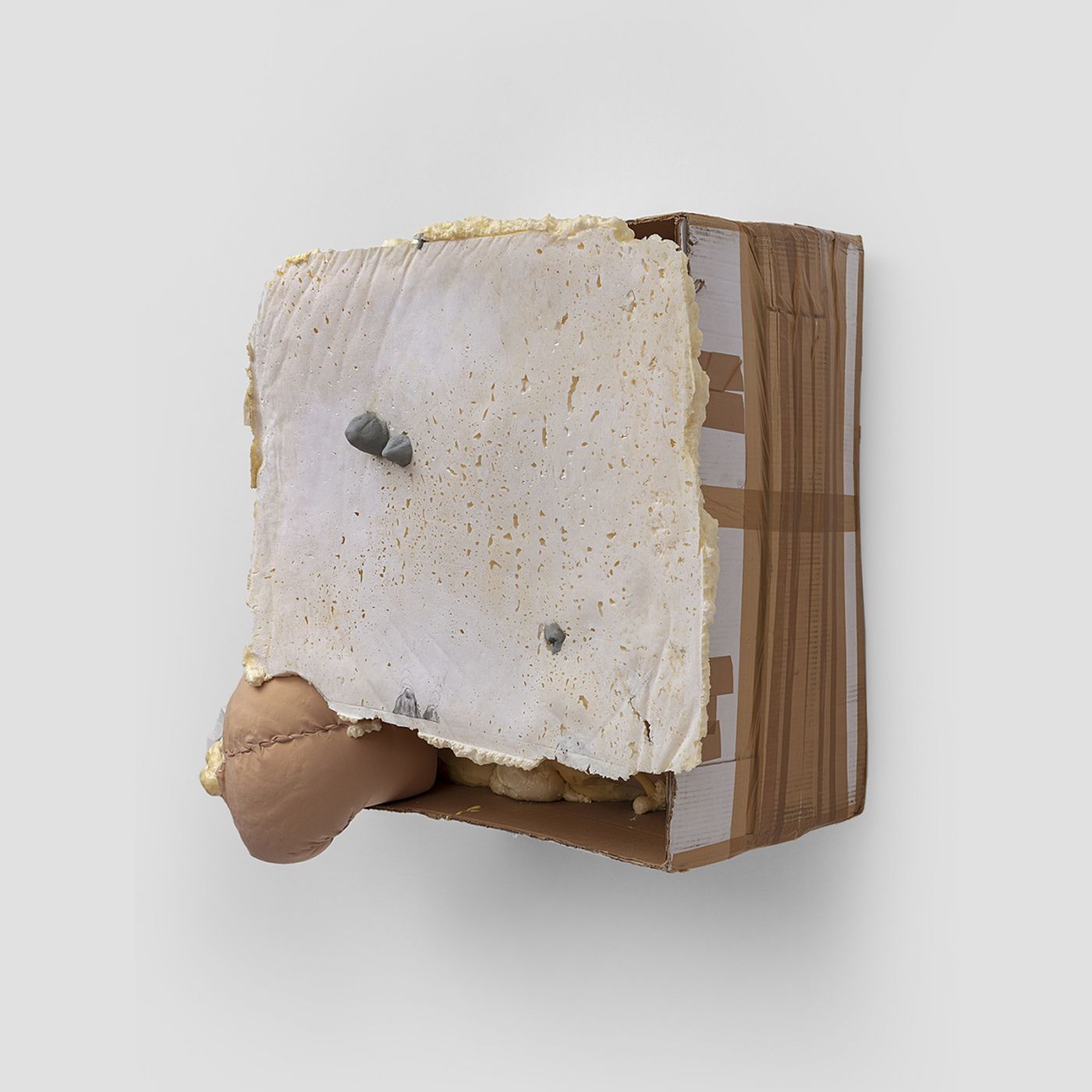 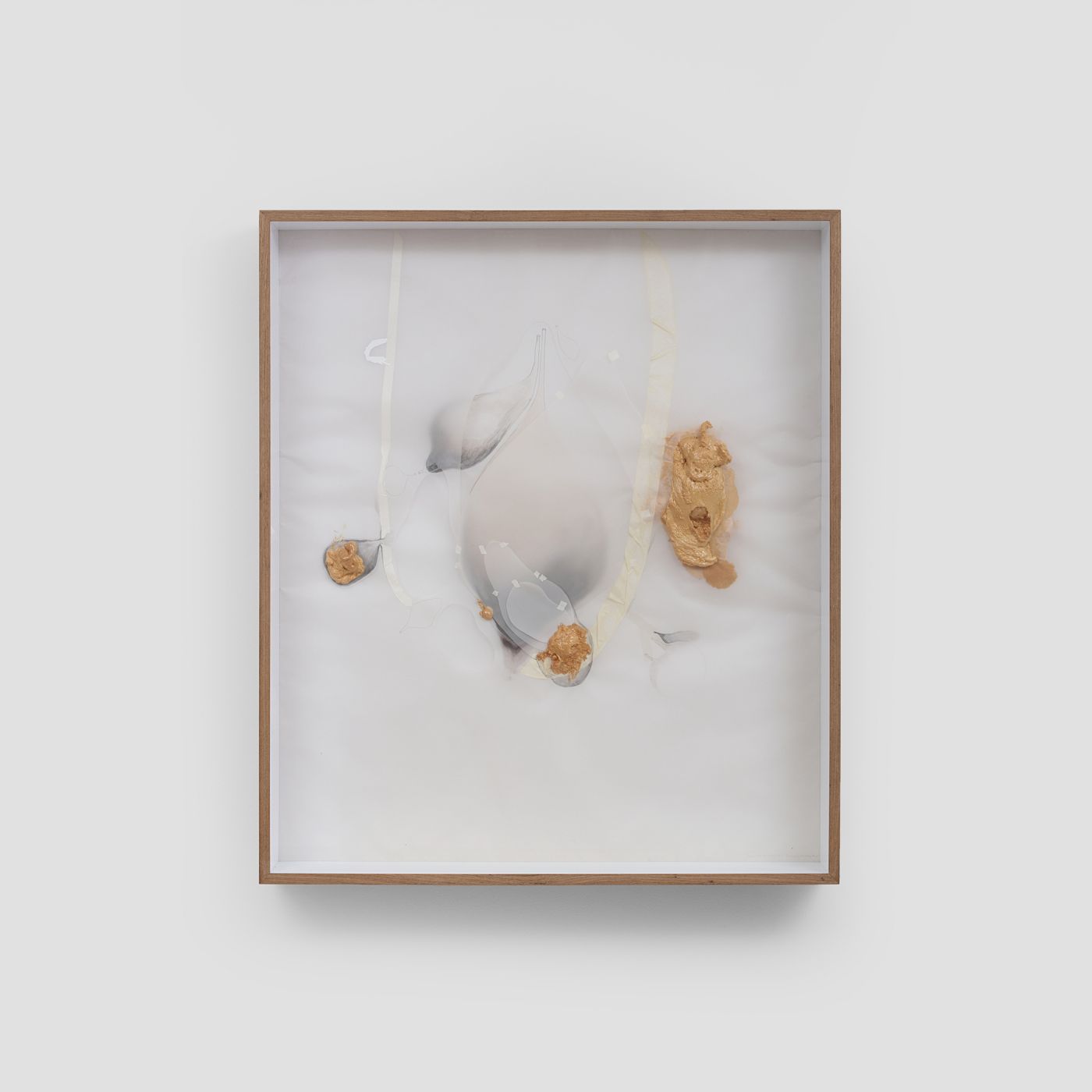 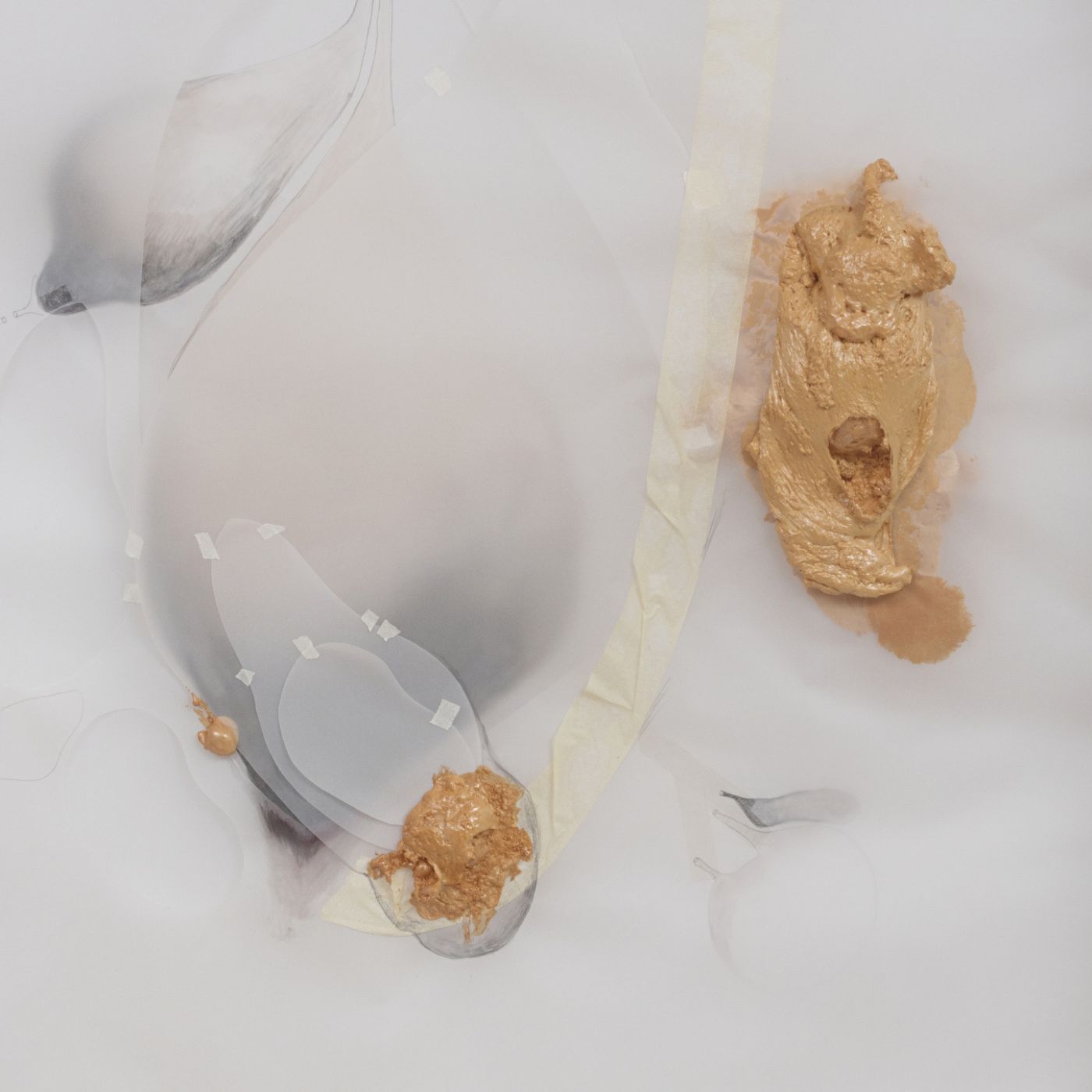 Manhães’ artistic education took place at Escola de Artes Visuais do Parque Lage (1997 -2005), where she has been working as a teacher since 2018

Mariana Manhães - Interview with the artist from Mariana Manhães on Vimeo.

It was during Iole de Freitas’ classes at Parque Lage in 2004 that I began to create and build machines, something I keep doing today. These machines can be made of cables and electronic circuits or pencil and sheets of paper.

Drawing actually has always been a kind of third arm for me, less developed and shy at the beginning, it gained muscles a few years ago when I started to produce a series entitled
“Verbos Terminados em Ar” (“Verbs ending in Air”). At first restricted to the glance of those who visited my studio, these Verbs took a life on their own after being shown to the publi ...