For Liste 2021, The Community is pleased to present a series of photographic works by French artist Melchior Tersen. This body of work carries the name Sous la terre : as the title suggests, the work is entirely dedicated and shot in the Parisian catacombs over the course of three years, from 2012 to 2015. This archival documentation, sourced from the artist’s camera rolls and his frequent trips to the underworld, is an ode for the city that is dear to him – it is a celebration that brings forward bits and glimpses of a universe that is widely known in popular imagery, yet rarely witnessed b ... 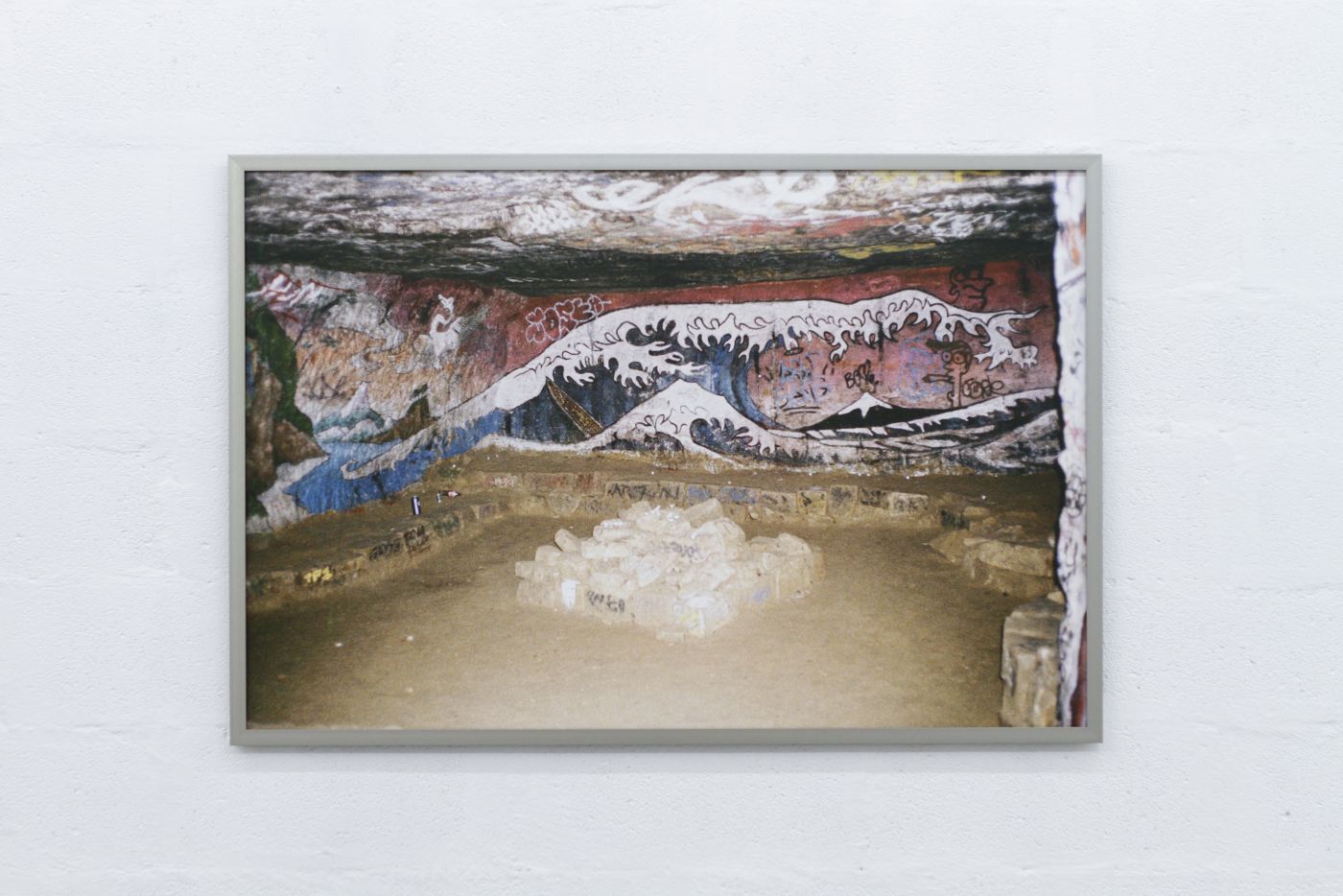 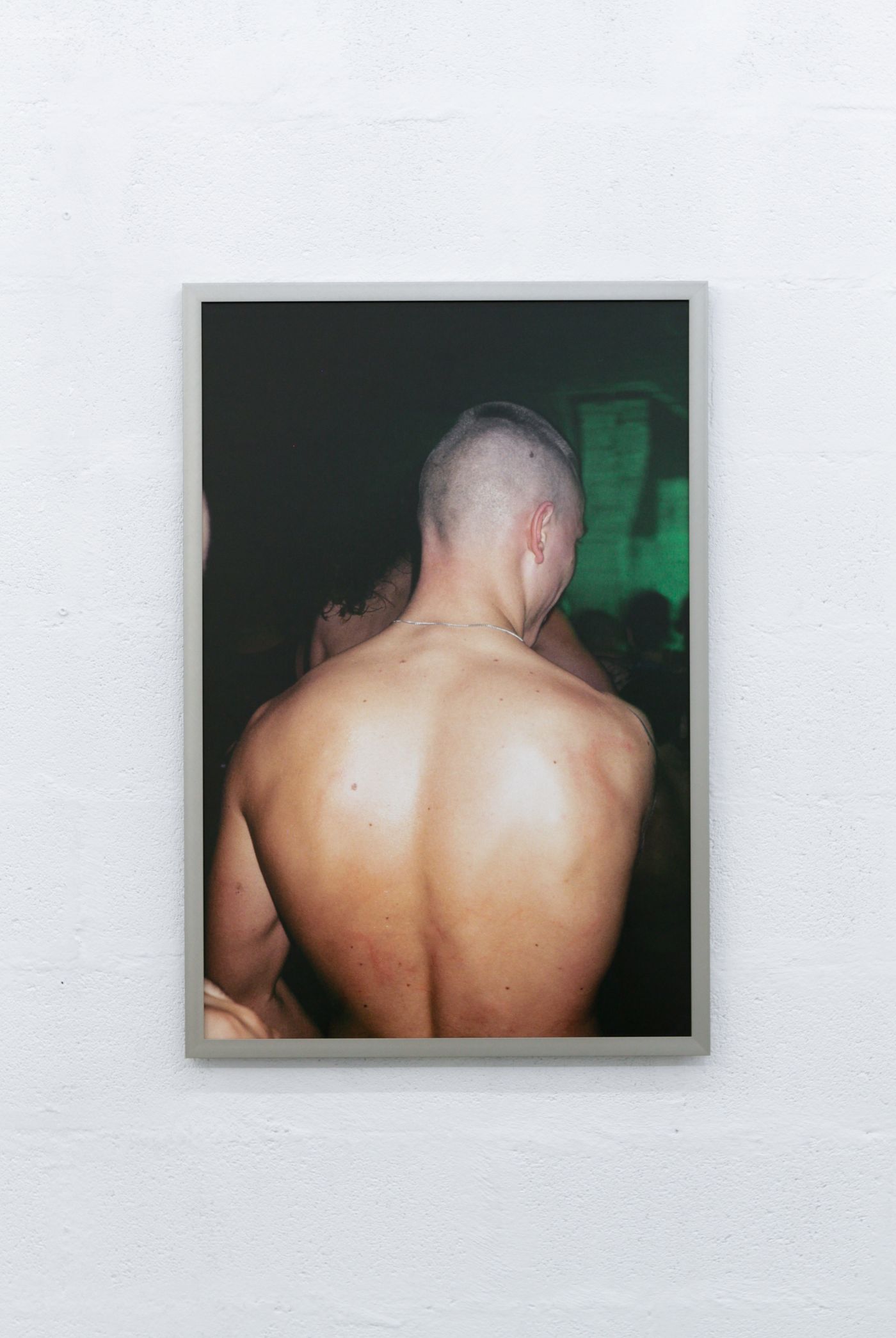 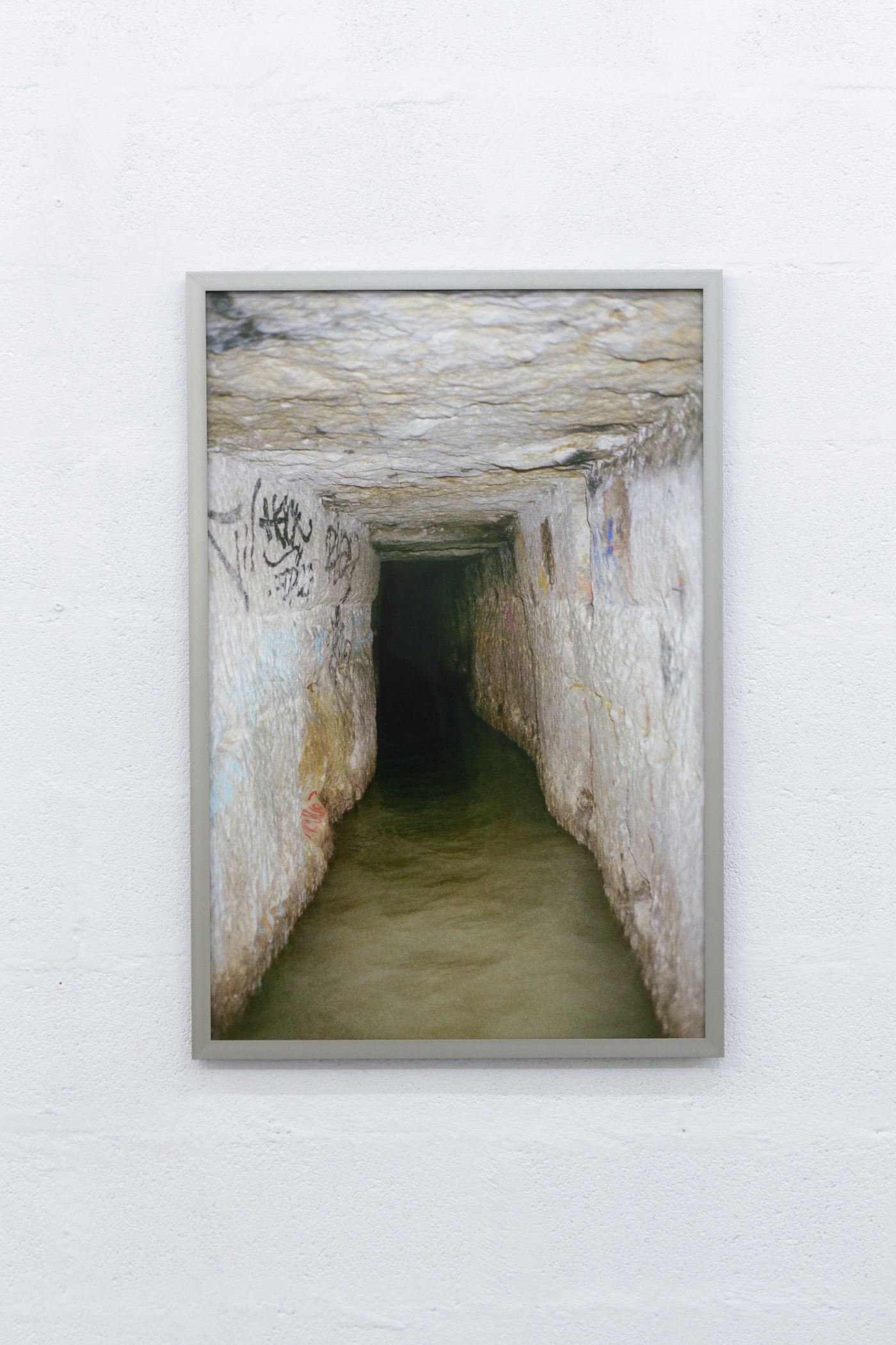 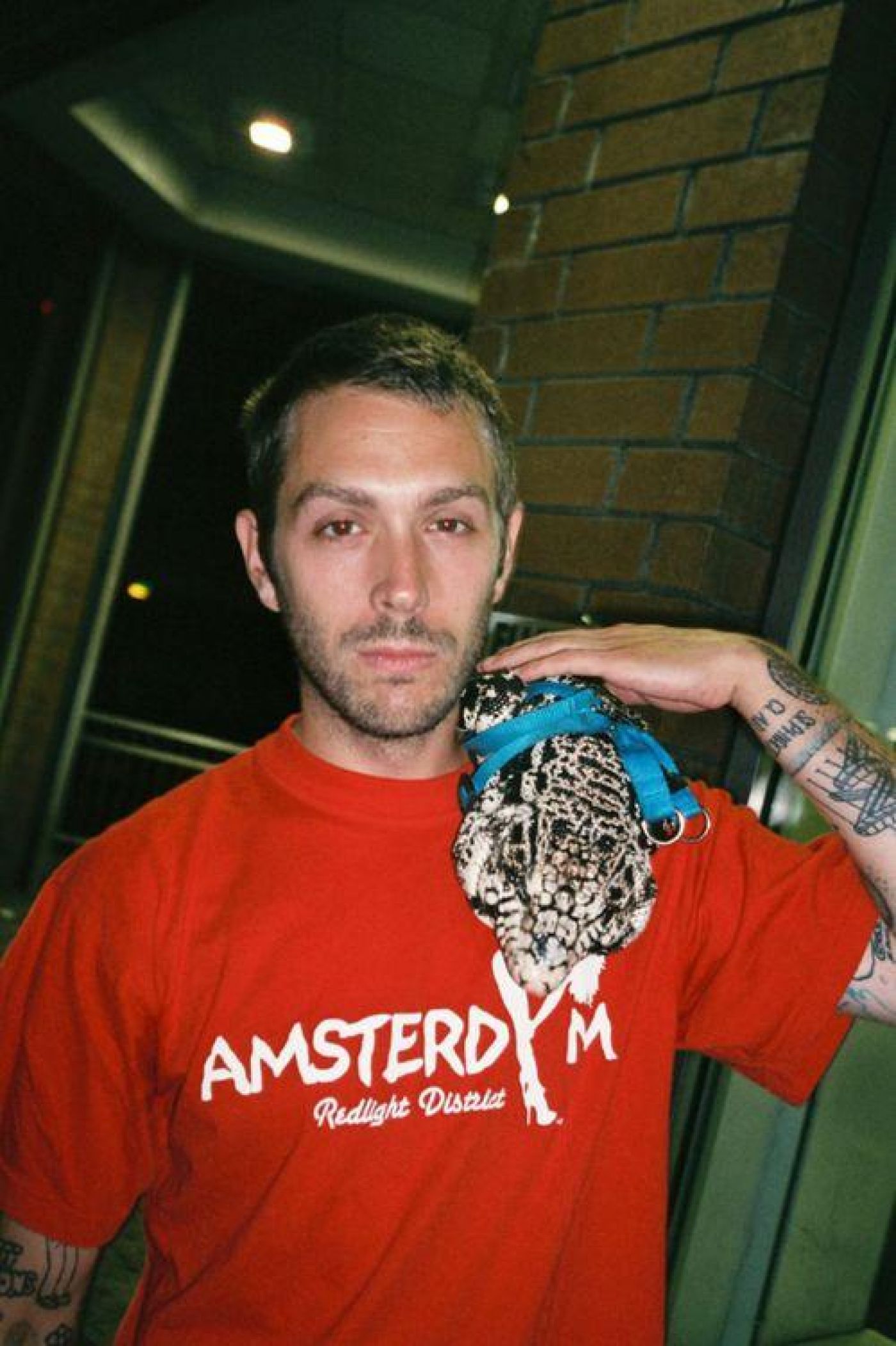 Melchior Tersen (b. 1987) is a French multidisciplinary artist, working mainly with photography, publishing projects, clothing, and music. Having spent his entire life in the Parisian suburbs, Tersen is vastly inspired by diverse youth, popular and underground movements of contemporary society, which he has documented for the past fifteen years. His work is an iconic reference when it comes to the documentation of underground cultural communities. Recently, Tersen expanded his photographic practice by approaching the language of object making.

Tersen is also known for his editorial work with recent collaborations, including M Le Monde, Balenciaga, and Dazed.

Later this year, Tersen is part of group exhibitions at Whaam! in New York from September 9th to October 3rd and at the Parisian La Fab. agnès b opening in November. Also, in 2021, he will release two new publications, “Voyage Voyage” and “Climax”, with London-based TOPSAFE.

Melchior Tersen's art is about collectibles. He accumulates and absorbs objects and images that fascinate him: collections of clothes, figurines, books, VHS tapes… His photographs act in a like manner; he captures scenes that are built into his vast library of moments and subjects that provoke his interest. He opts for a wide range of topics, from football fans to rap or metal concerts. His photographs are snapshots of our contemporary culture. What can be considered mass or commercial culture becomes approachable under his g ... The Liste Showtime 2021 edition showing Melchior Tersen’s work is followed by a solo exhibition "SOUS LA TERRE 2012–2015" in Paris at The Community Centre during 18.9 – 9.10.2021. The large-scale exhibition includes a vast amount of his photography work presented in various formats, and are accompanied with memorabilia, such as tin lights, sneakers, and flyers, collected by Tersen during his balades in the catacombs.

The Community is a collective-run, multidisciplinary art institution, established in 2016.

Founded on a long-standing need for shared space and a platform to stimulate ideas and create collaboration across different artistic disciplines, The Community opened its doors at 65 rue du Château d’Eau, in the 10th arrondissement of Paris in the fall of 2016.

The Community has since organized 25+ shows, 45+ events in Paris, Los Angeles, Basel, London, Brussels, Marseille, and Nottingham, gathering more than 300 artists from 40 different countries. Working with international artists and ... 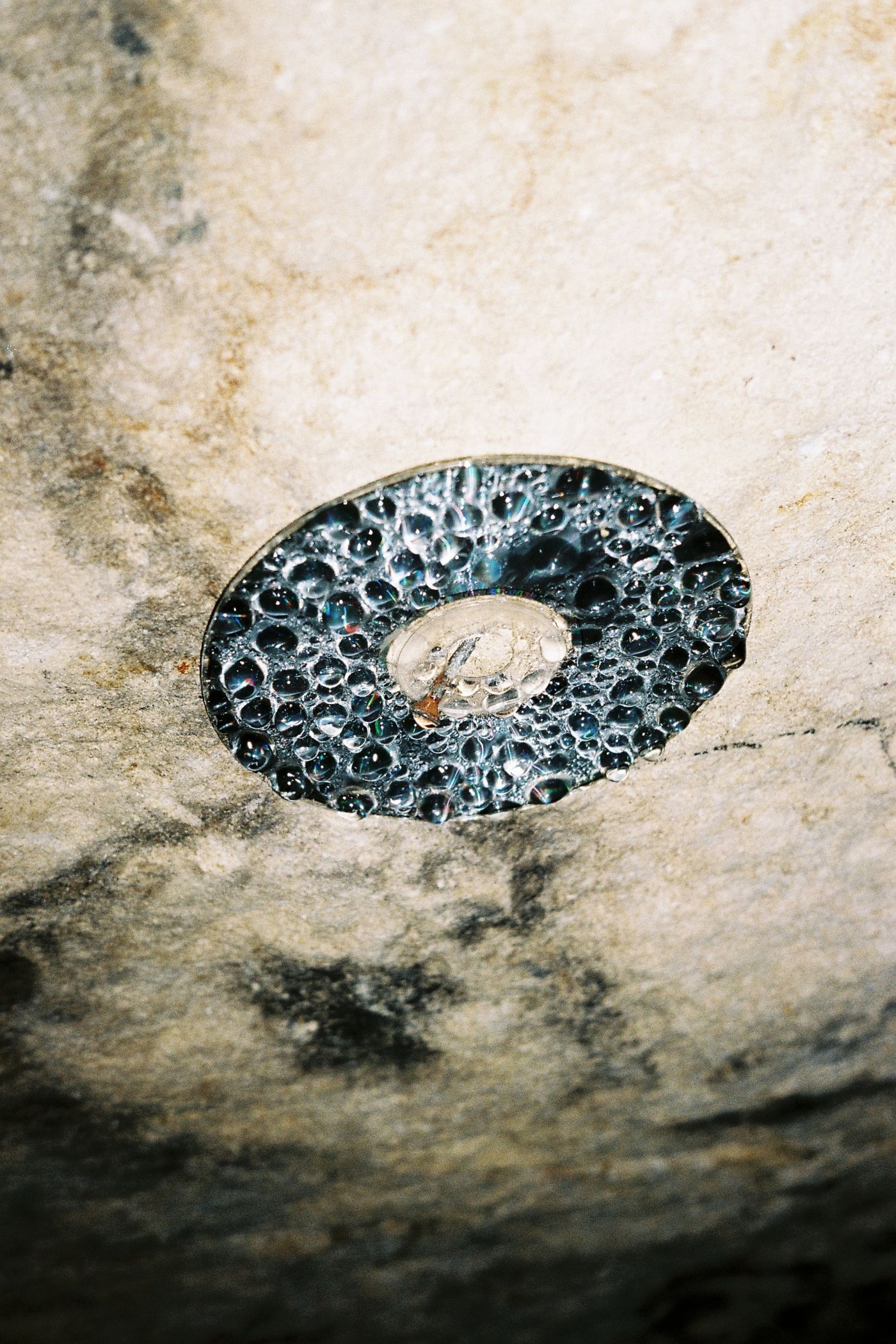 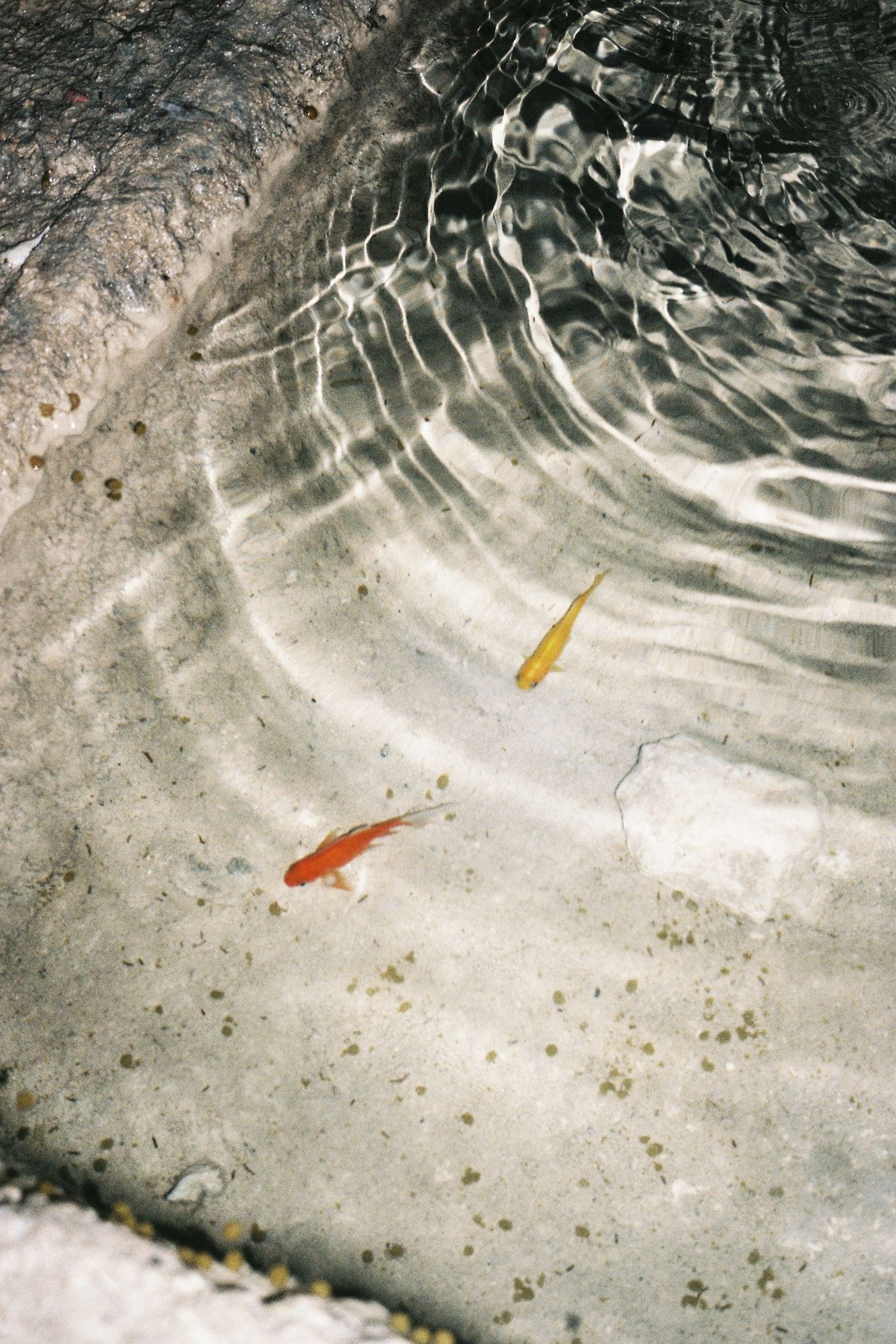 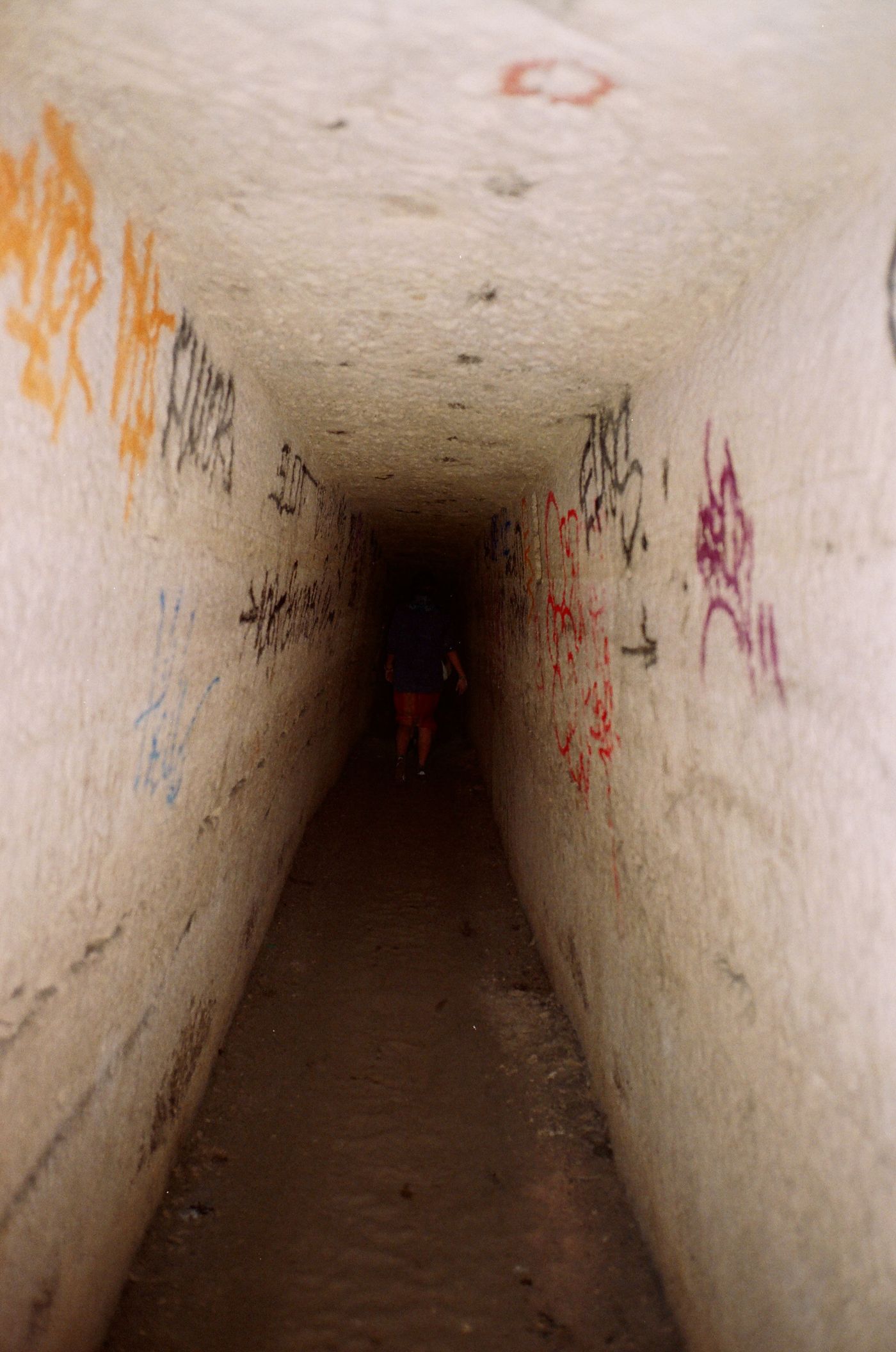 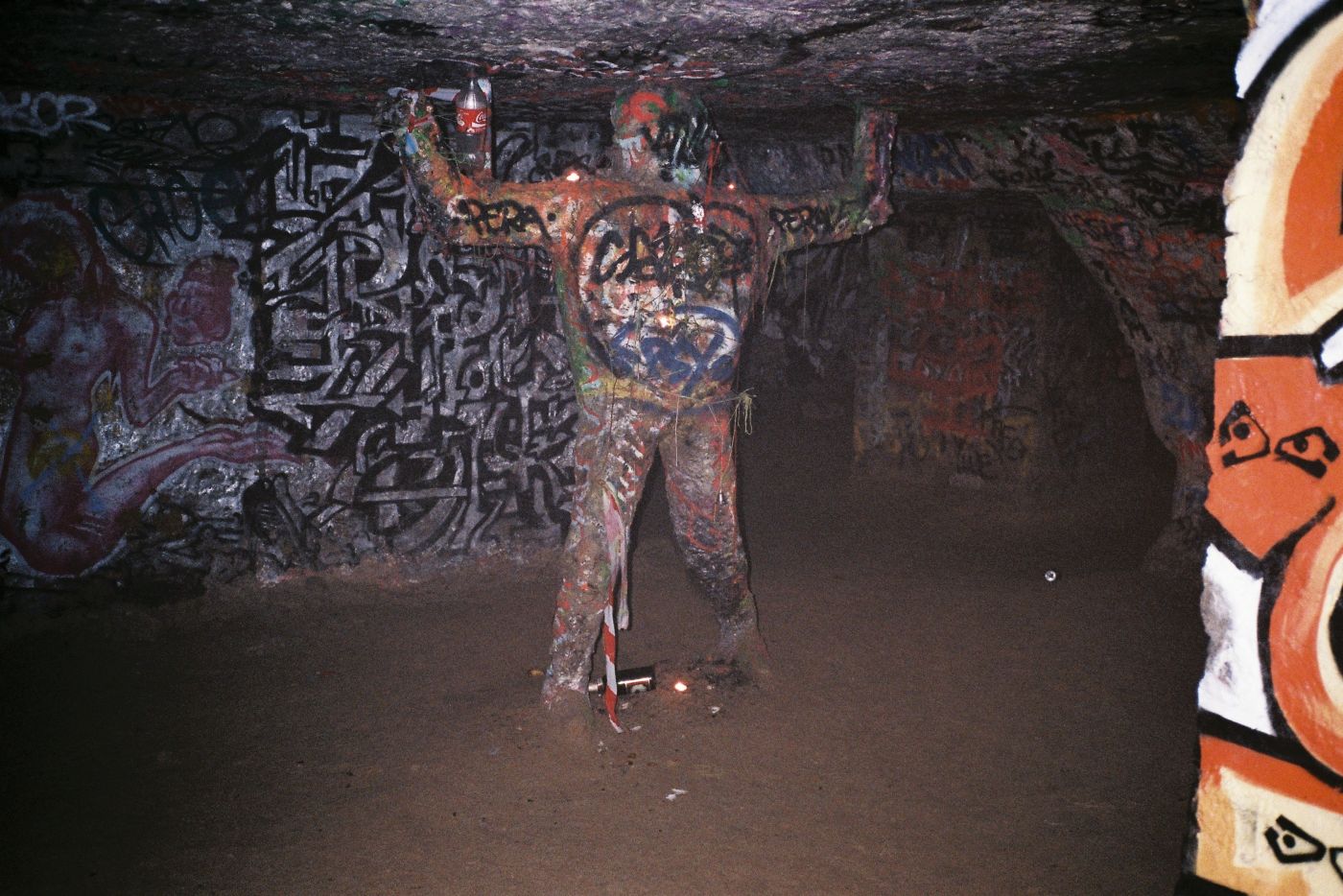 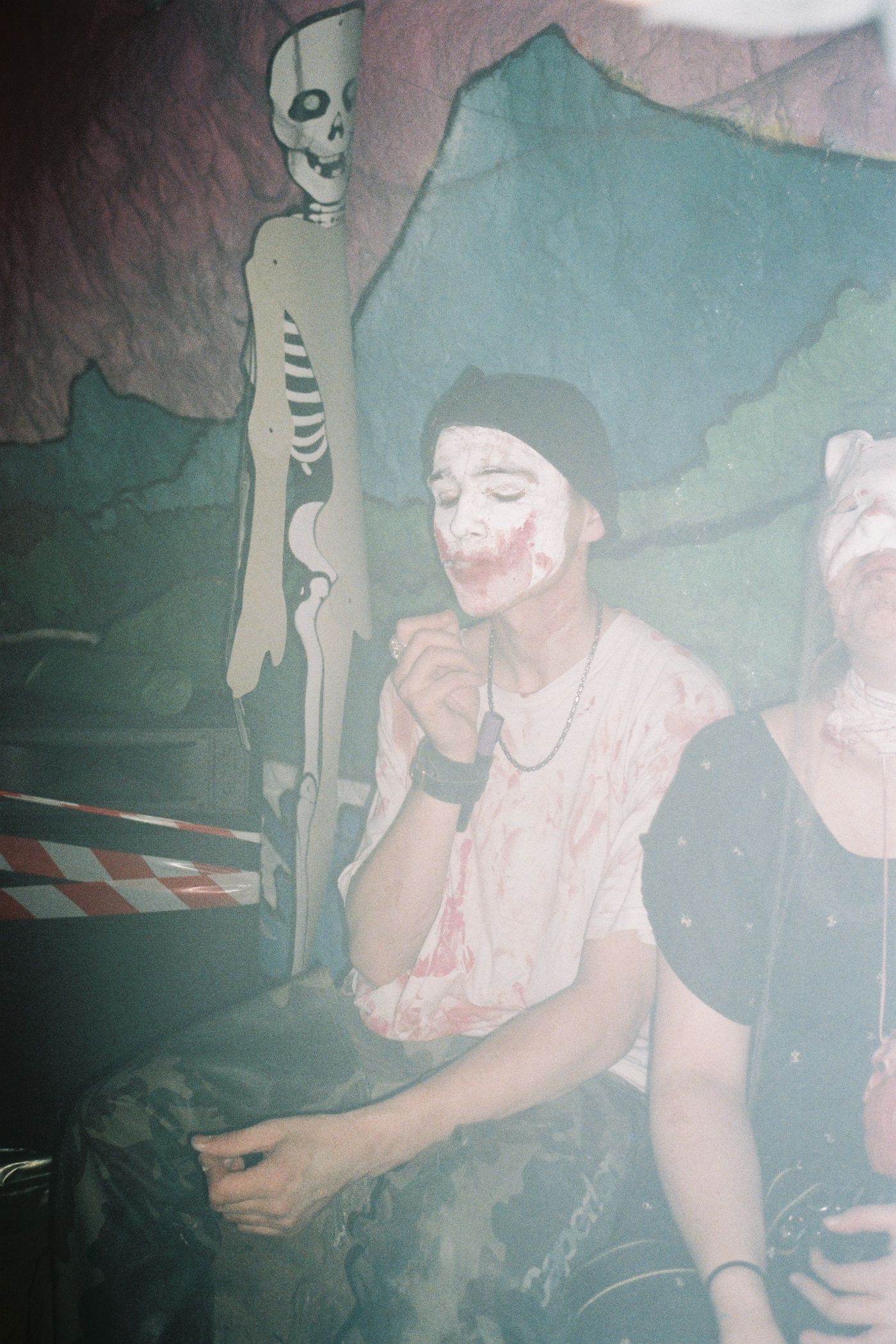 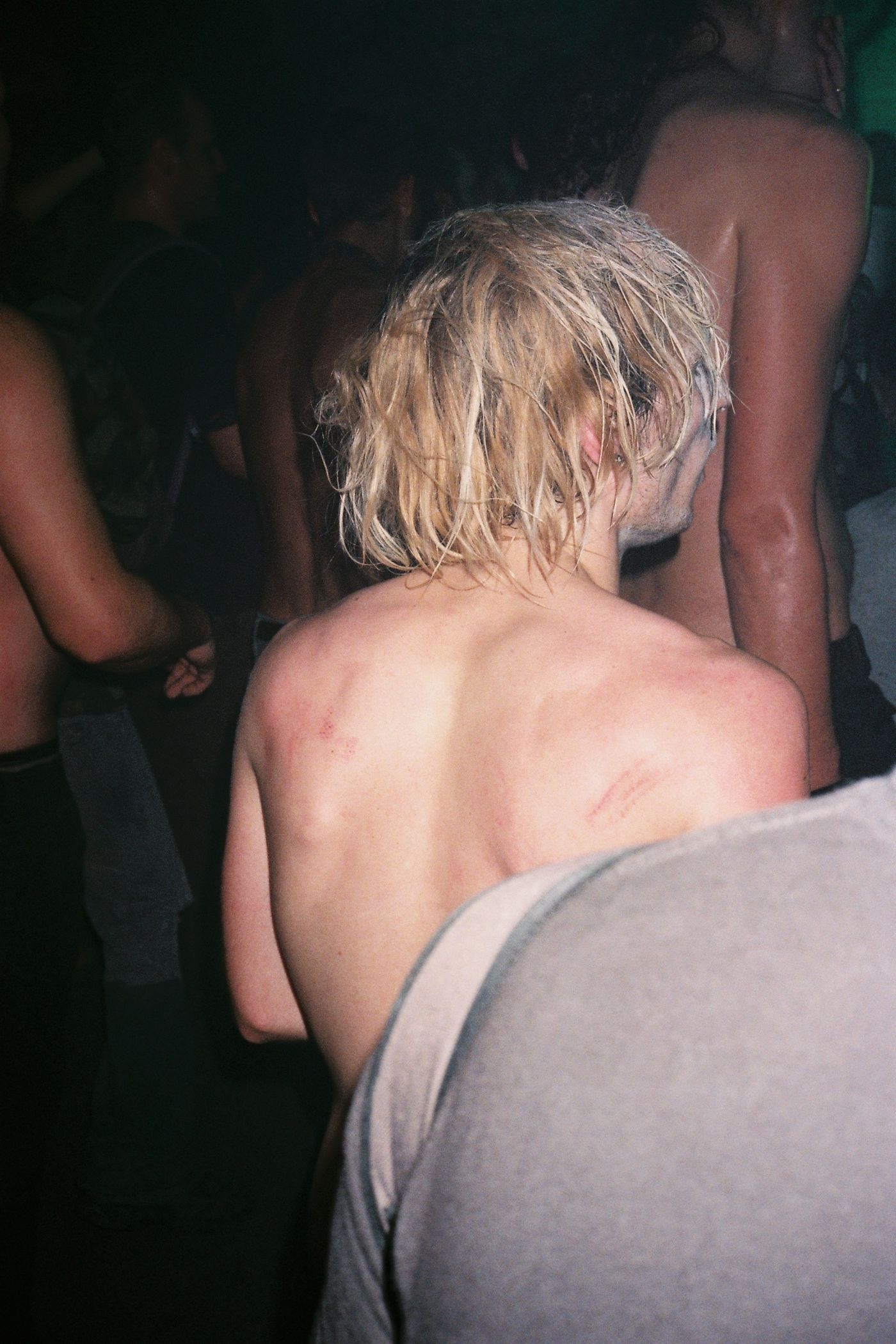