Xiao obstinately depicts quotidian objects on a small scale and usually in pairs. Delicate and ethereal, her unique pictorial language creates the aura of a storied world. 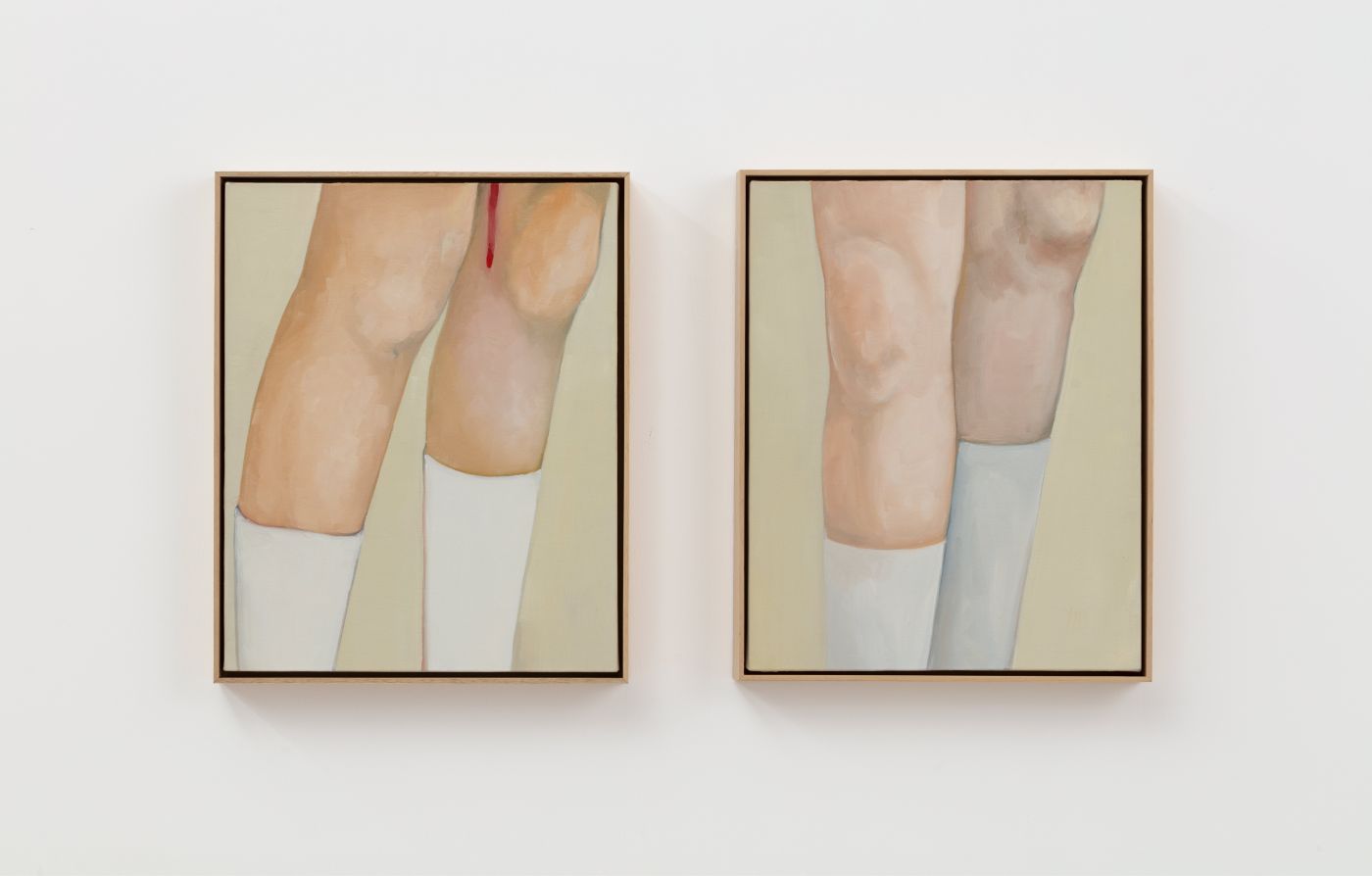 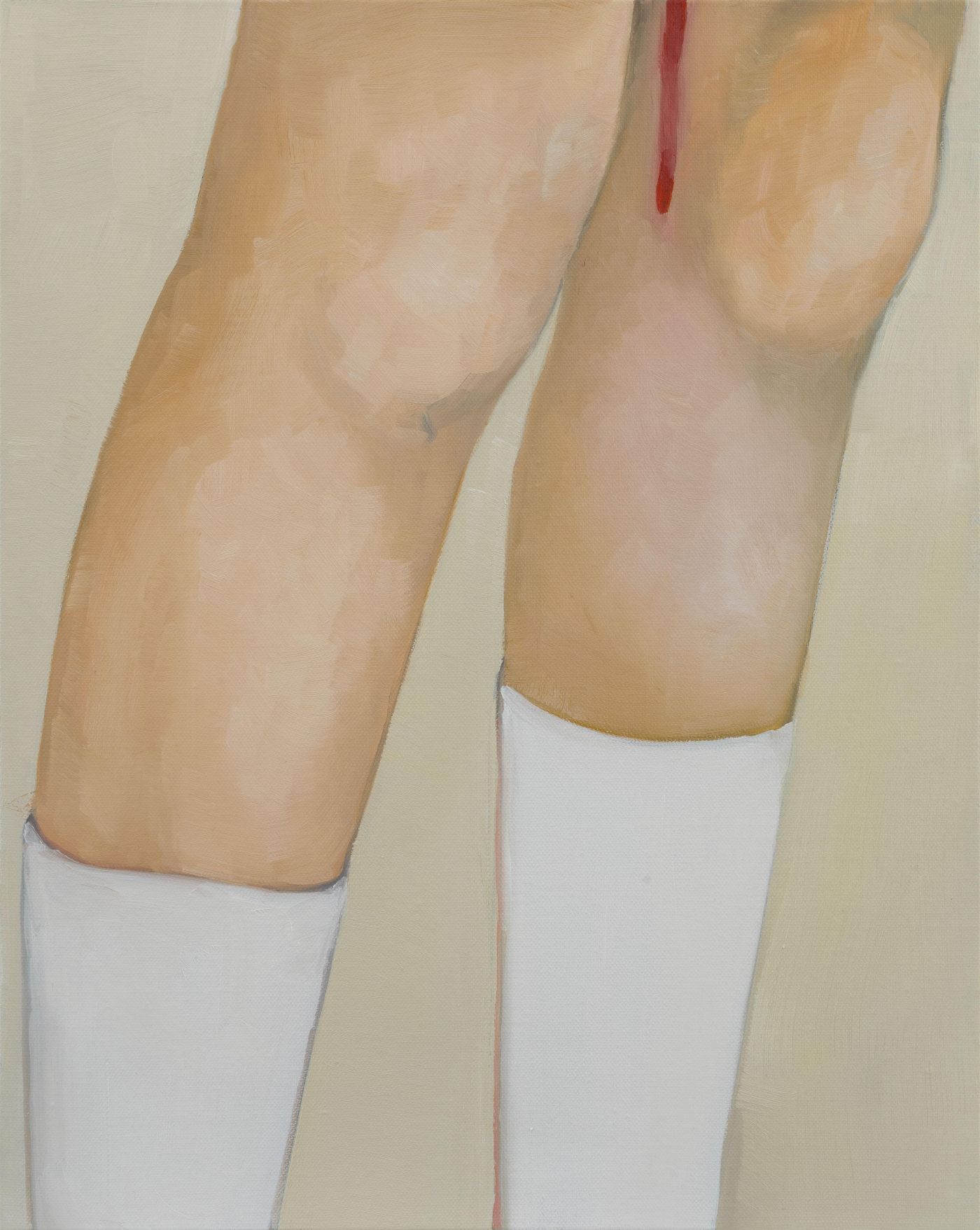 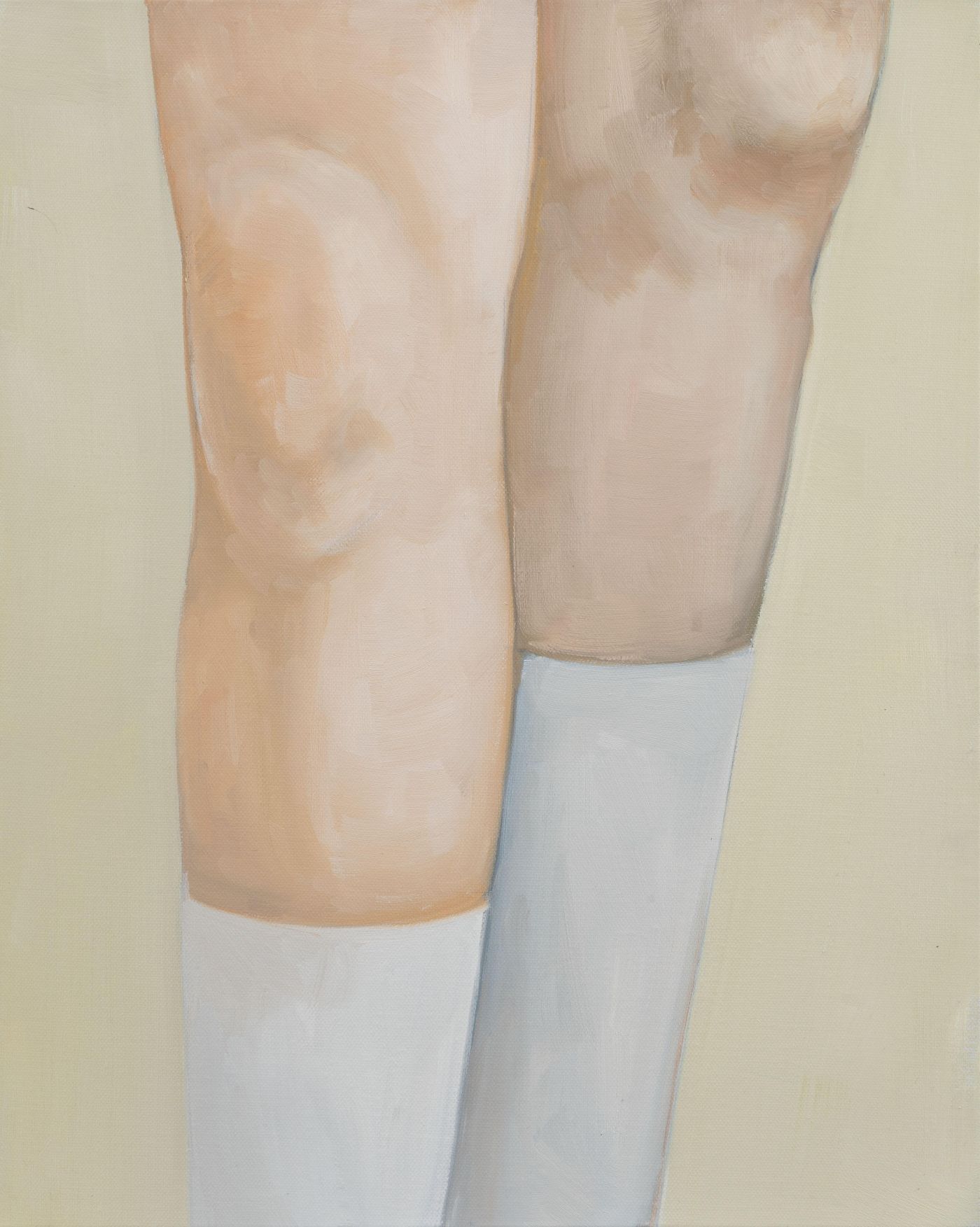 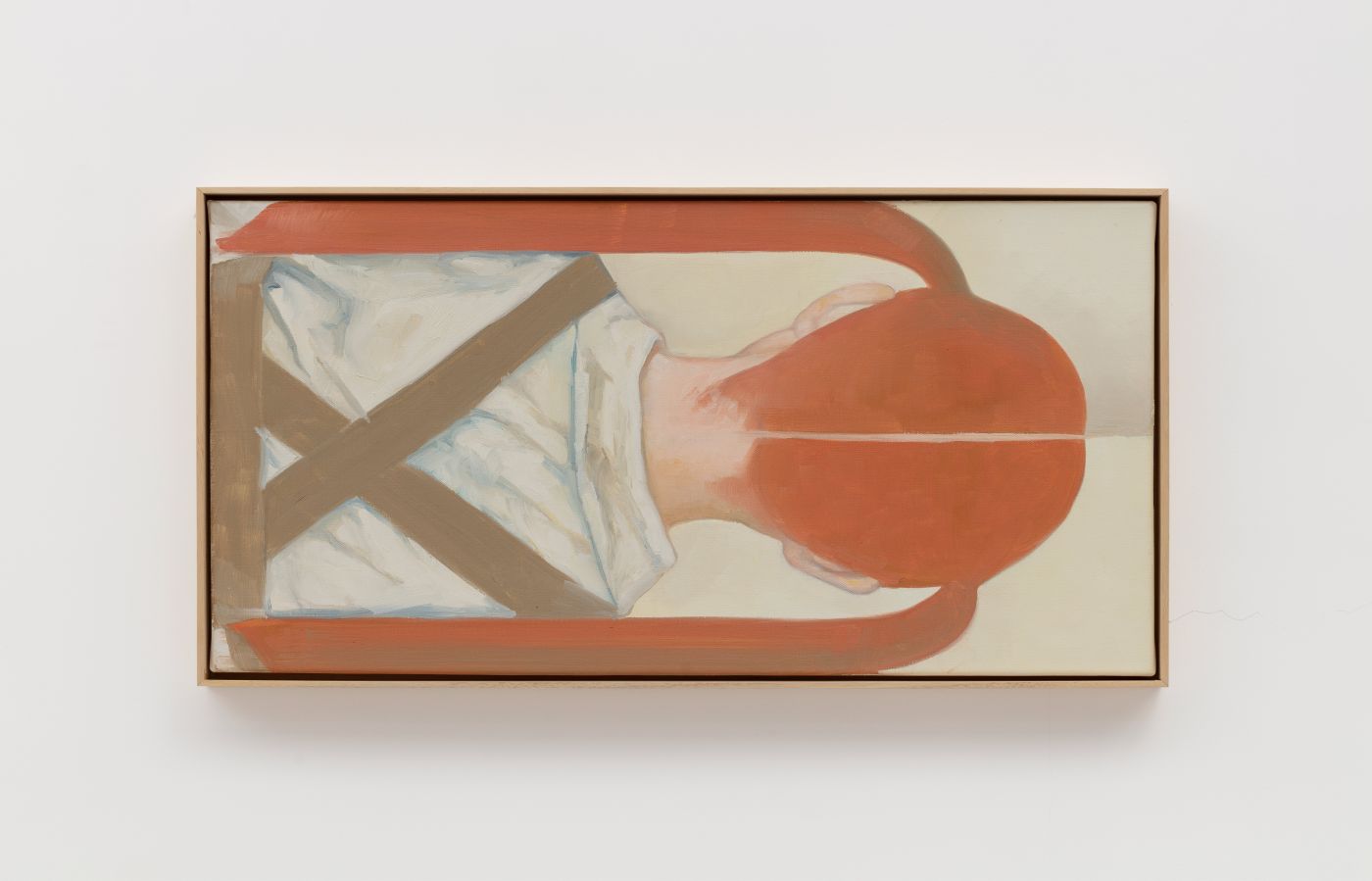 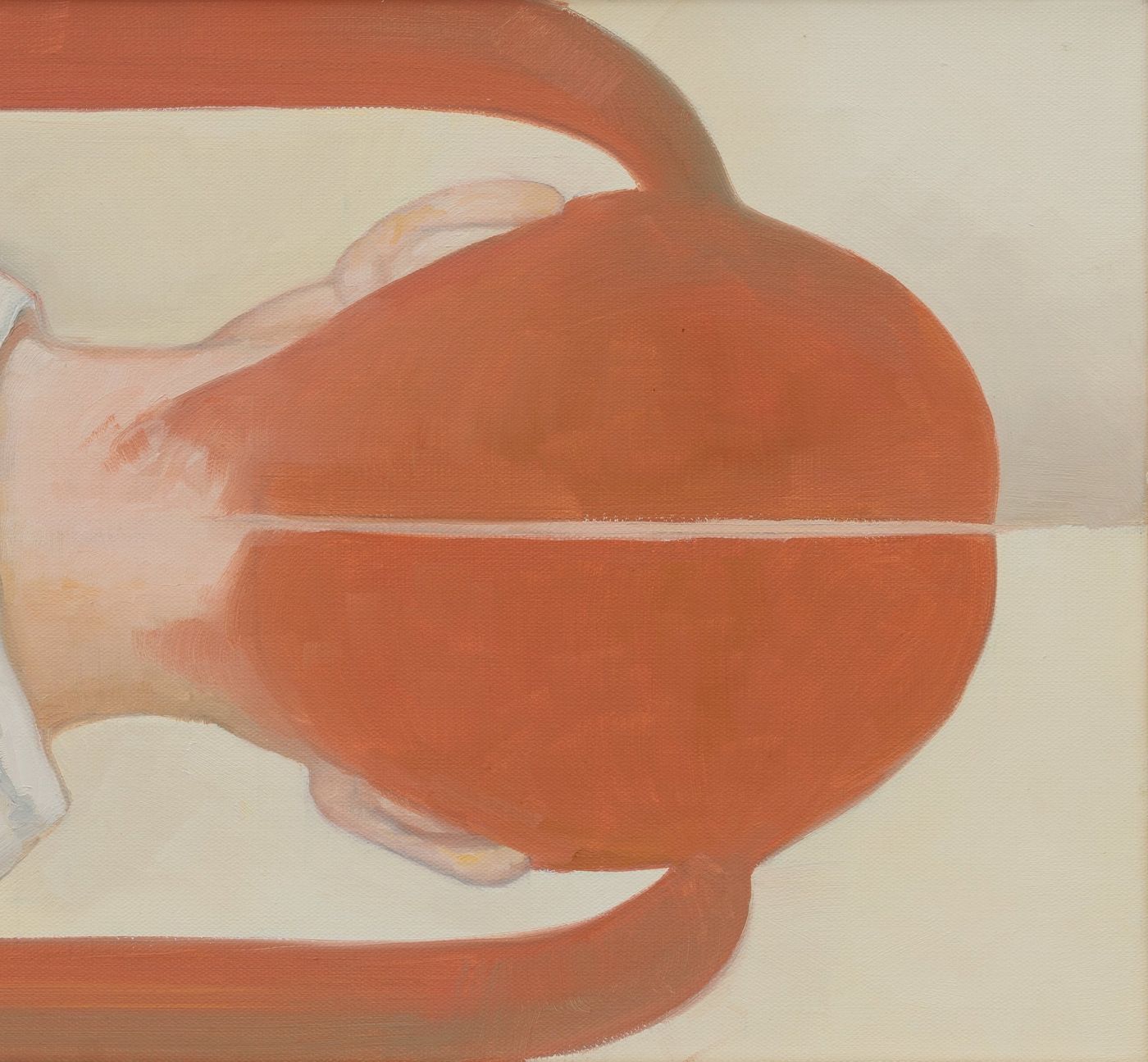 “The ginger yellow is what brings delight to me the most.

The painting needs to be looked at horizontally, it is an attempt to emphasising on the colour palette."

With four collections of poems published, Xiao also considers herself an amateur poet. Her quietly charged pictures are poems to the mind’s eyes. 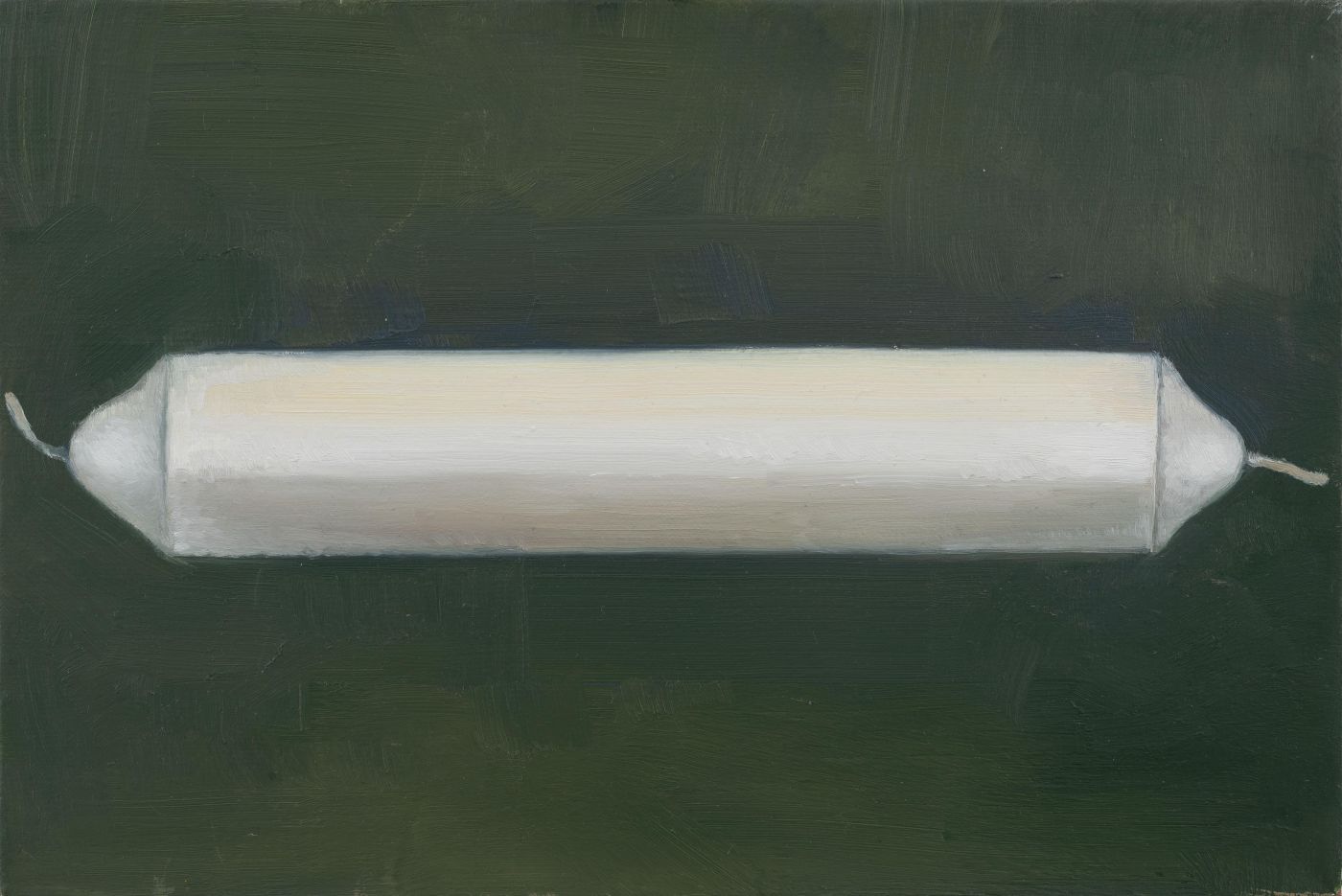 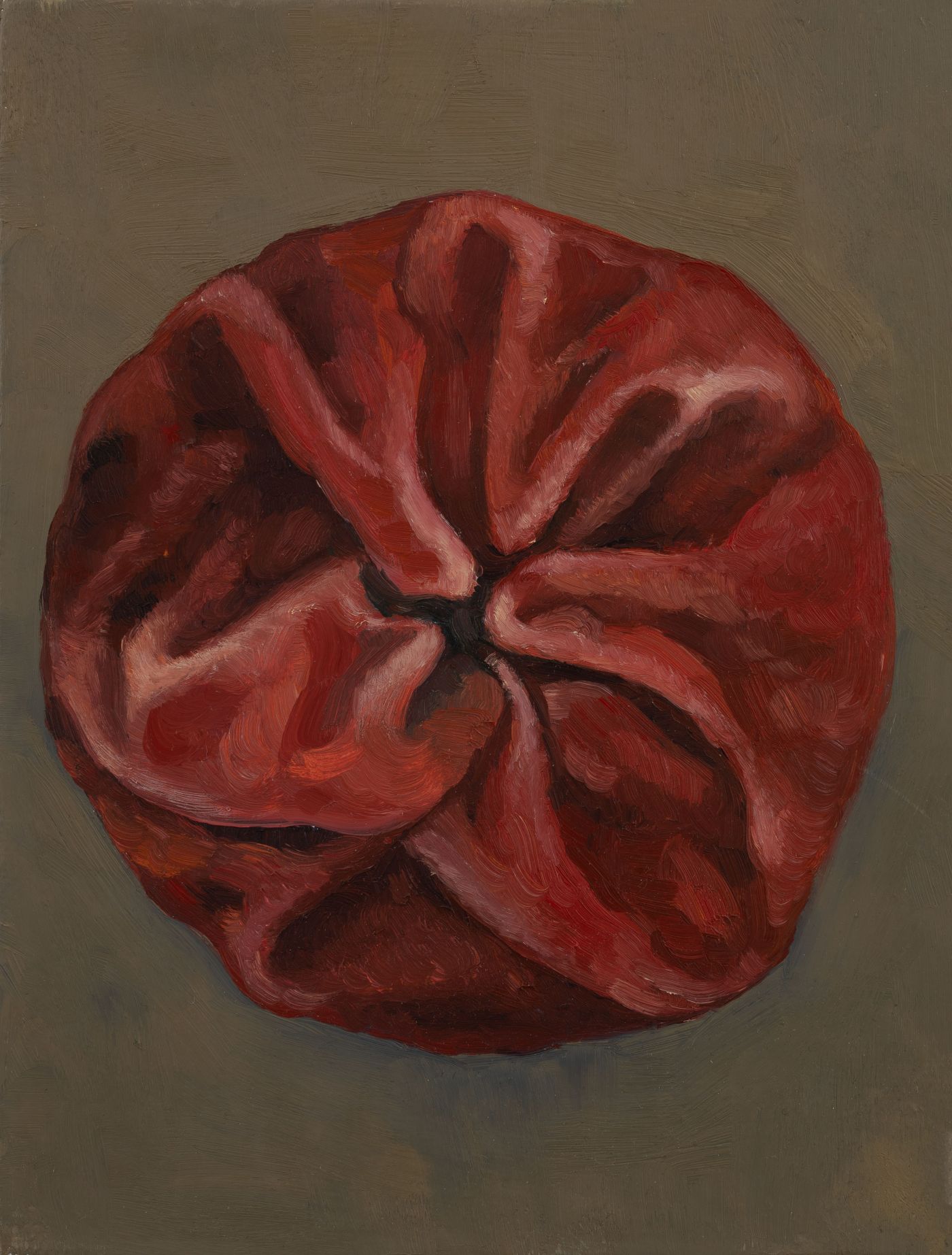 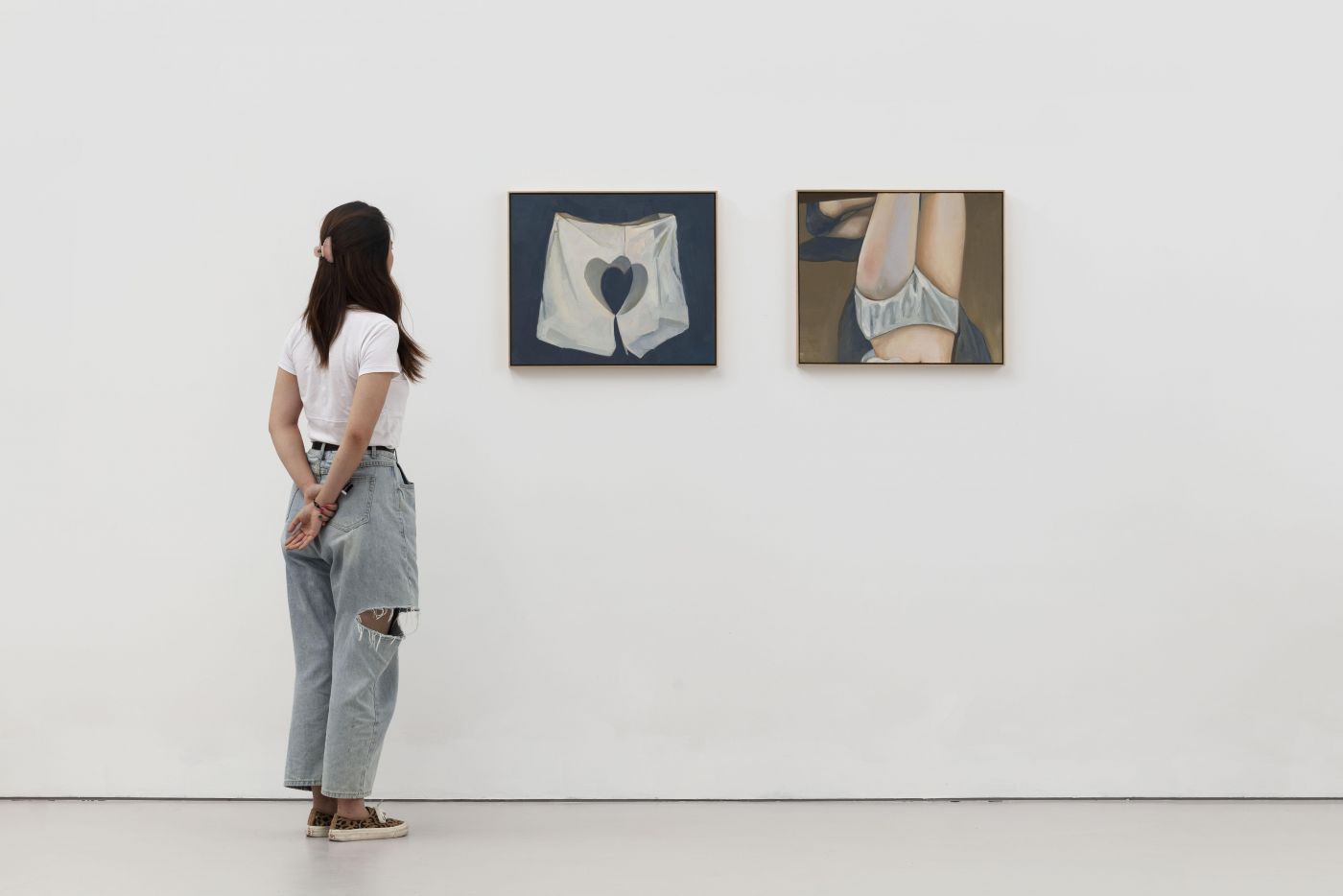 "Stories are too slow, poems are fast, the scene cut to the present

Morning light and mist have condensed into speed

China roses hang upside down like a waterfall, glistening in traffic jams

Unknown possibilities, and promises, are buried in a sea of fire

Or they seemingly fall, and rest on the sideline" 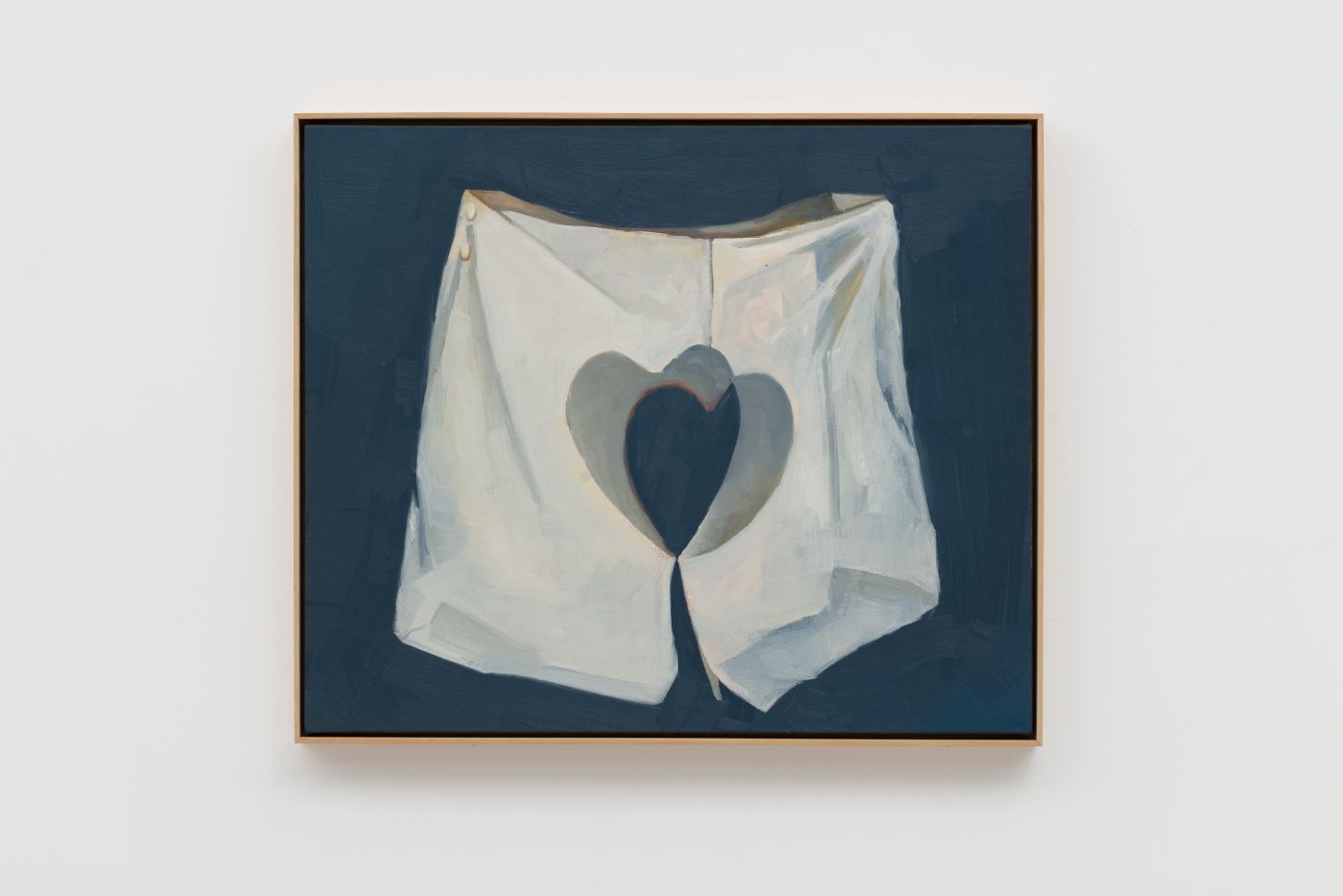 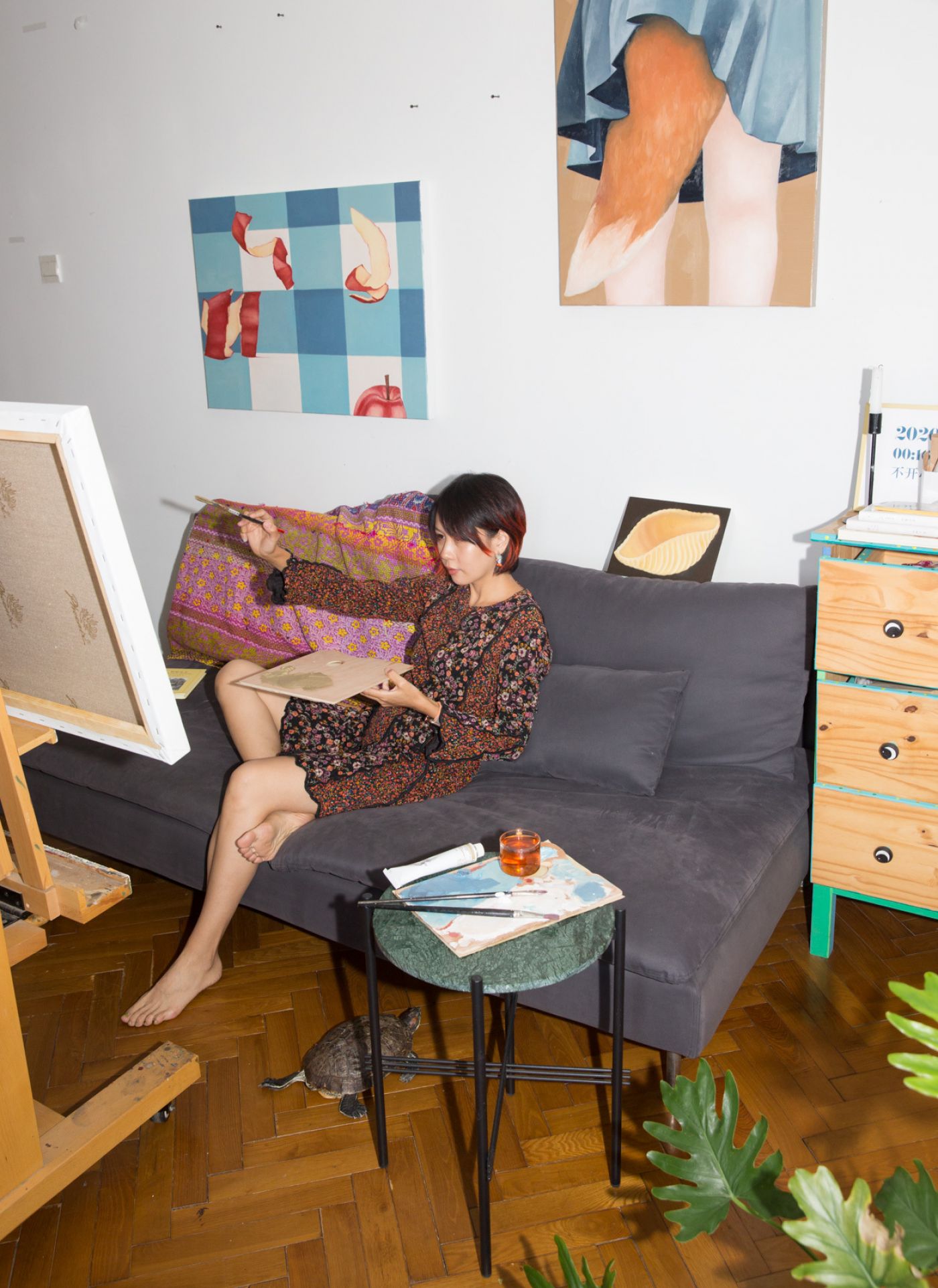 Xiao Hanqiu (b.1986, Beijing) graduated from Chelsea College of Art and Design in London with the MFA degree in 2011 and received her BFA degree from Leeds University in Leeds in 2008. She lives and works in Beijing, China.